Why Barcelona Struggle in Laliga.

FC Barcelona board announced on 05 August 2021 that Lionel Messi would not continue at the club. This was after both parties have agreed to a new deal. According to the Barcelona board, they were unable to register Messi for Laliga due to some financial problem at the club. They had to reduce their wage bill which is already above Laliga regulation.

The Barcelona board to some extent could not be blamed for the exit of the Argentine forward. But recent developments at the club has led to regrets of not registering Messi at all cost. Barcelona have scored only eight goals after five Laliga games played so far. In the five games played thus far, they have drawn three. Barcelona lost their opening Champions League match against Bayern Munich. They do not pose a threat to their opponents. This is unlike a Barcelona with Lionel Messi. With Messi, Barcelona was a force to reckon on and opponents play the Catalan club with fear. 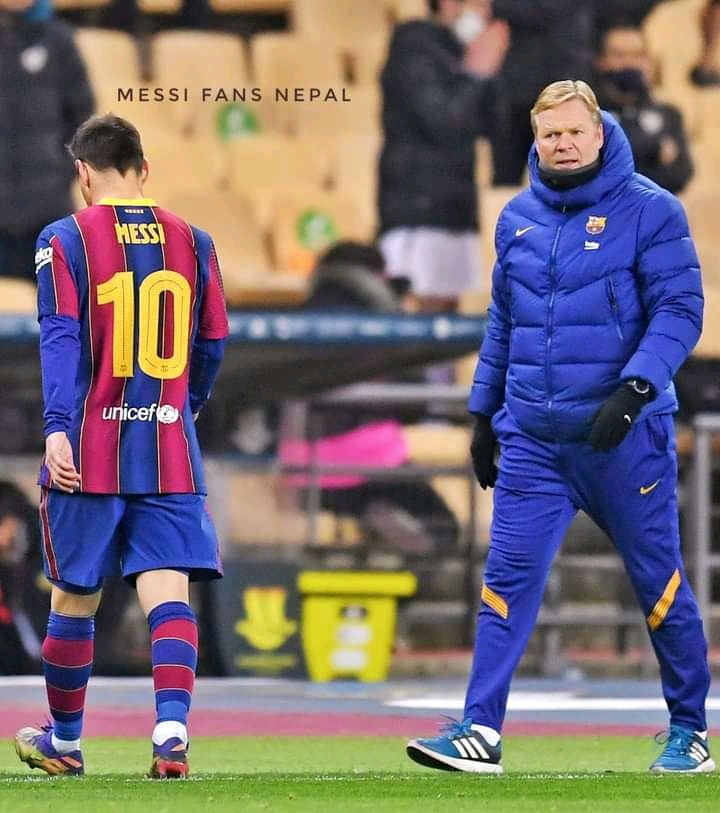 According to recent reports, Barcelona coach Ronald Koeman was saying that Messi made other Barcelona players better. This is no doubt true. One thing with having a star like Ronaldo or Messi in your team is that they motivate other players around them. Players around these two stars force themselves to give their best possible performances on match days. The presence of Messi or Ronaldo in any team makes it competitive.