By Justusben (self meida writer) | 16 days 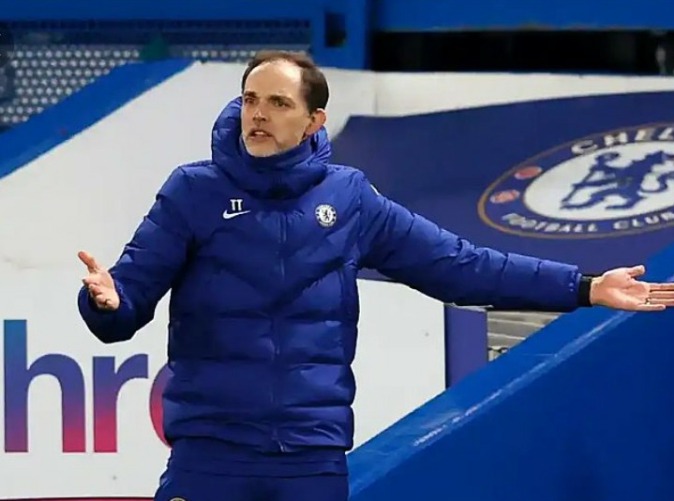 Ever since the signing of the new Chelsea manager; Thomas Tuchel who was sacked by the French champions Paris Saint Germain, Chelsea team have never tested defeat.

Not until after today's English premier league matche between Chelsea and West Brom wich Albion.

Thomas Tuchel's men were unable to get not even a point at home as they hosted West Brom on Saturday's afternoon. The match ended in the favour of the visiting team as they scored four times against two from Chelsea. 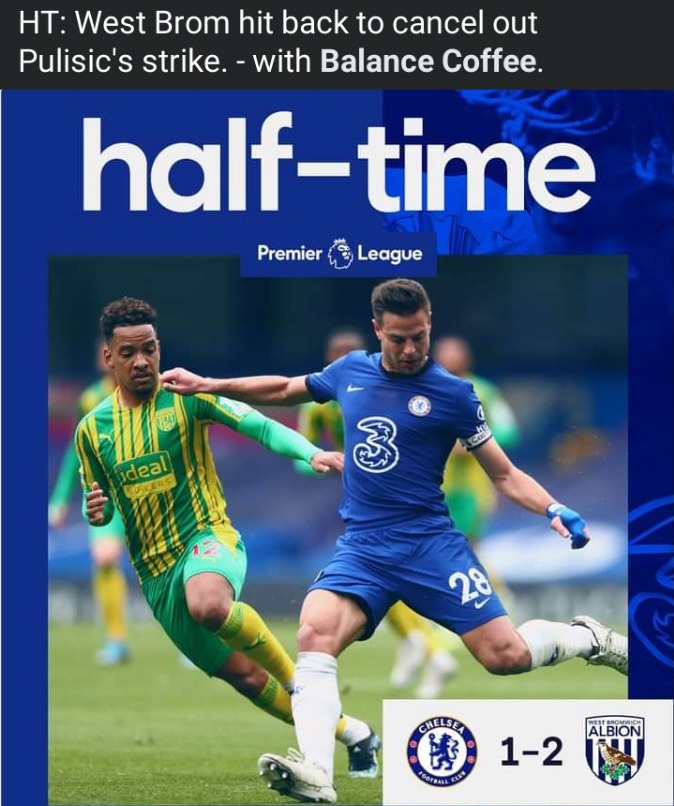 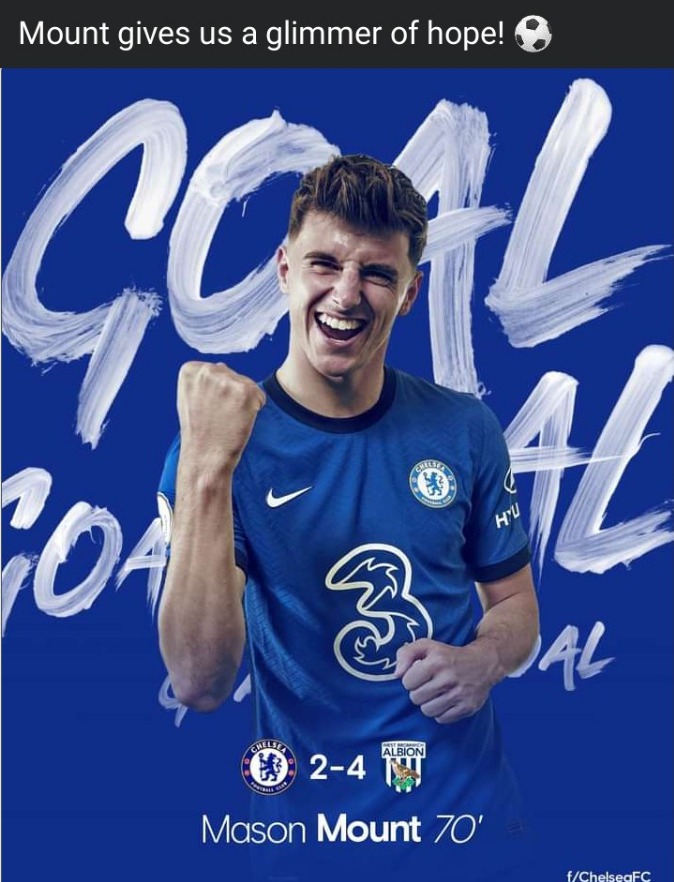 A victory over the visitors would have made the pressure to be increased on Leicester City and Manchester United who are 3rd and 2nd rrespectively.

Thanks to the victory of the blues against Atletico Madrid both home and away fixtures as they now made it to the next round of the UEFA Champions League competition.

It is still possible to end the season with one or two trophies as they are still in the England FA Cup competition and the UEFA Champions League. Welcome to the English league manager Thomas Tuchel.

As Thiago Silva was sent off from the match after he was shown the first yellow card in the first five minutes of the game, he later got the second yellow card at 29th minute which reduced Chelsea to Ten men.

Sports festival and the power of Money

After Liverpool Drew Leeds United 1:1, See How The EPL Table Looks Like

5 Ways To Spice Up Your Marriage.

"Pantami Should Resign, If He Does Not, You Sack Him"- APC Chieftain