Manchester United will play host to Aston Villa on Saturday at Old Trafford in the Premier League's Gameweek Six encounter. Manchester United have dominated the fixture in recent years, winning five of the last six encounters, including both legs of last season's final, which the Red Devils won 5-2 on aggregate (3-1 at home) (2-1 at home). The Red Devils are coming off a 2-1 win over West Ham United last Sunday, while Aston Villa are coming off a 3-0 win over Everton in the Premier League last weekend. 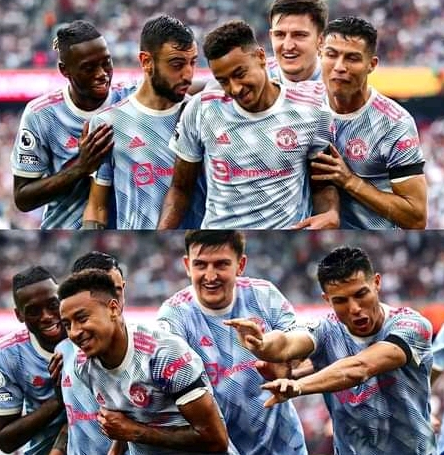 Manchester United are the most prolific scorers in all competitions.

Cristiano Ronaldo, who has scored four goals in three appearances for Manchester United in all competitions, is the club's current leading scorer overall. He is followed by Bruno Fernandes, who has also scored four goals. Mason Greenwood has scored three goals in all competitions, while Jesse Lingard has scored two goals and Paul Pogba has given seven assists in five appearances for Manchester United. 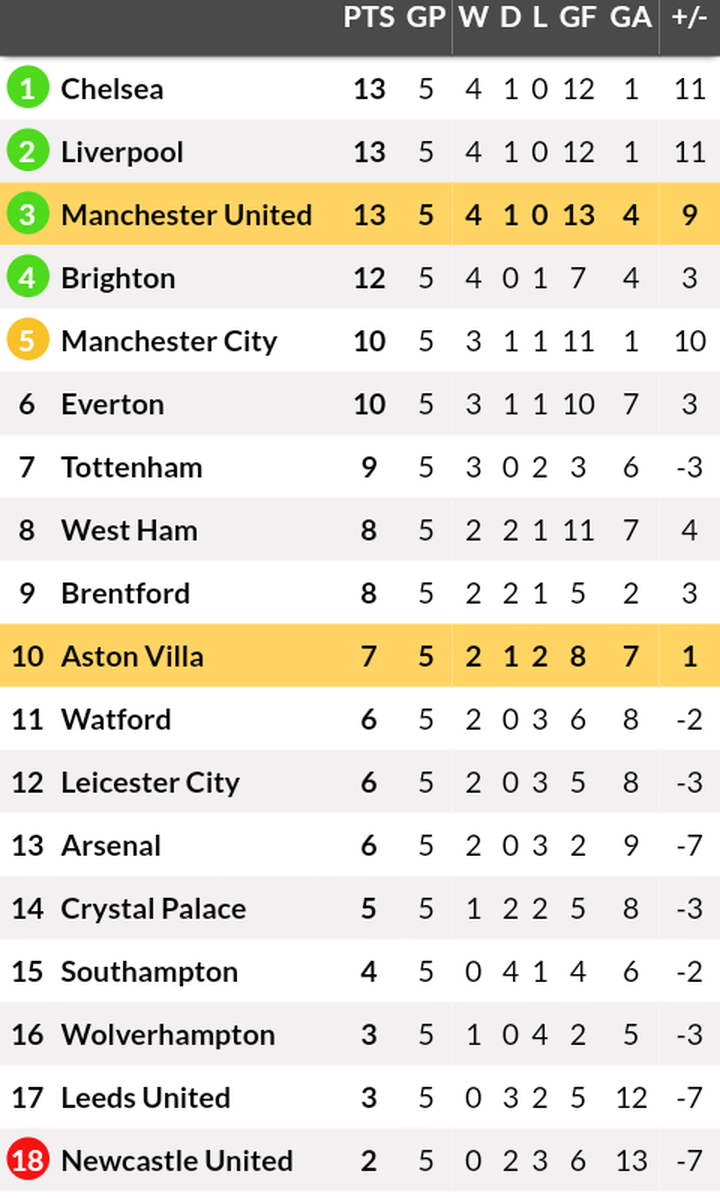