Why Northern Cabals Changed Their Stand On Southern President, Give North Directive On 2023 Election

The argument as to which region should produce the President of Nigeria in 2023 has continued to dominate the political space of Nigeria.

While the Southern Governors insist that the next President of Nigeria should come from the South, some Northern power brokers believe that it is unconstitutional.

For example, Senator Abdullahi Adamu from Nasarawa State made it clear that the 2023 Presidency should be about votes and not zoning. 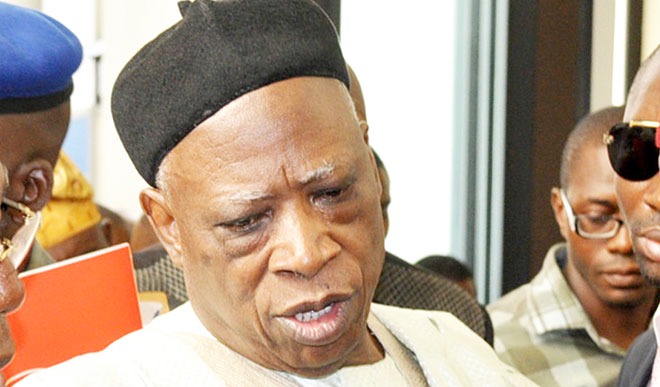 However, some Northern cabals appear to have changed their stand on 2023 Southern President. This is as they gave Northerners fresh directives on 2023 presidential election.

Why did Northern cabals change their stand on 2023 Southern President?

Before now, the likes of Ango Abdullahi and Baba Hakeem Ahmed have insisted that the North will not support the zoning of Presidency. 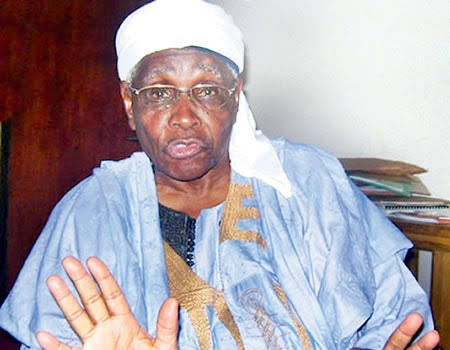 However, that position has changed according to Punch newspaper.

Some people will wonder why the Northern cabals are beginning to reason with the Southern politicians who want the South to produce the next President of Nigeria.

The decision to work with other geo-political zones in the country as it concerns the 2023 presidential election is a sign that the North may back a Southern President in 2023.

They have realized that it will not be fair for another Northerner to succeed Buhari in 2023. Also, they have considered the unity of Nigeria and the need to ensure that the Southern region is given a sense of belonging.

What is the directive they gave to Northerners as it concerns the 2023 presidential election? 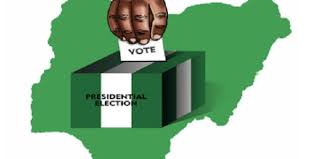 Northern Nigeria has a voting strength and Northerners always come out to vote during an election.

However, the Northern cabals want them to vote for competent leaders in 2023. That's why they directed Northerners to get their Voter's Card and be ready to vote for candidates that can better their lives.

President Buhari got over 12 million votes in the North during the 2015 and 2019 presidential elections and this number is capable of deciding who becomes the President of Nigeria in 2023.