By Mediatek (self media writer) | 16 days ago

Manchester United has announced the signing of Spanish international Lucía García on a contract running until the end of the 2023/24 season. 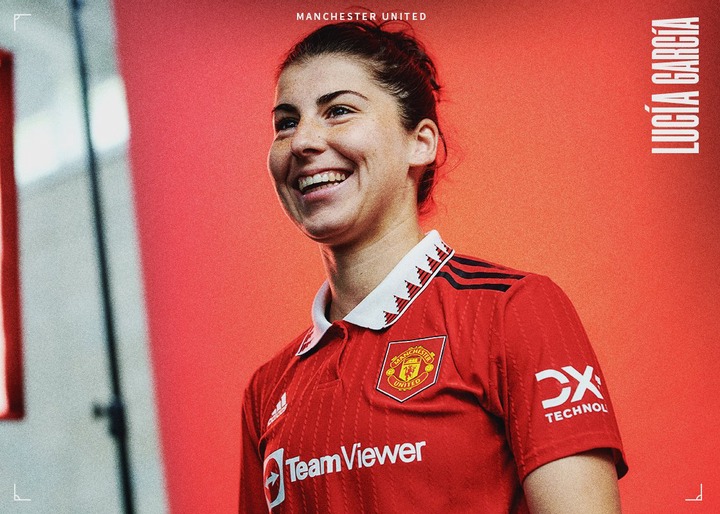 Manchester United are ready to submit an offer for Inter full-back Denzel Dumfries - according to Gazzetta dello Sport. 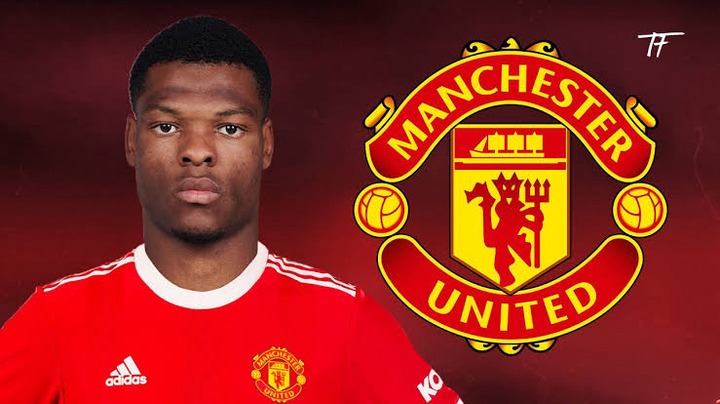 The Red Devils will launch an official bid for the Dutchman if they are able to sell Aaron Wan-Bissaka, who has been linked with a loan return to Crystal Palace.

Inter currently value Dumfries at around €40 million (£34m/$41m), and United boss Erik ten Hag is a keen admirer of the 26-year-old.

Newcastle United, Bayern Munich and Borussia Dortmund are among the clubs who are interested in the talented 19-year old.

The Gunners are thought to be in communication with Turkish giants Fenerbahce over a potential season-long loan for Arsenal defender Pablo Mari. 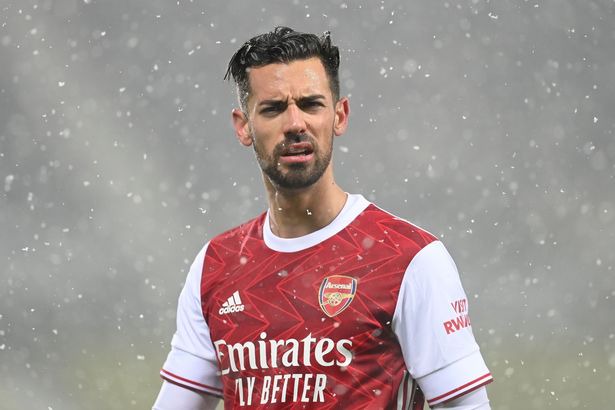 VOLE claim Fenerbahce would be interested in a loan deal that would include an option to buy for £5m this time next year. Arsenal are mulling over the offer.

Man United ready to listen to offers for Telles

Manchester United will listen to offers for Alex Telles this summer following the arrrival of Tyrell Malacia. 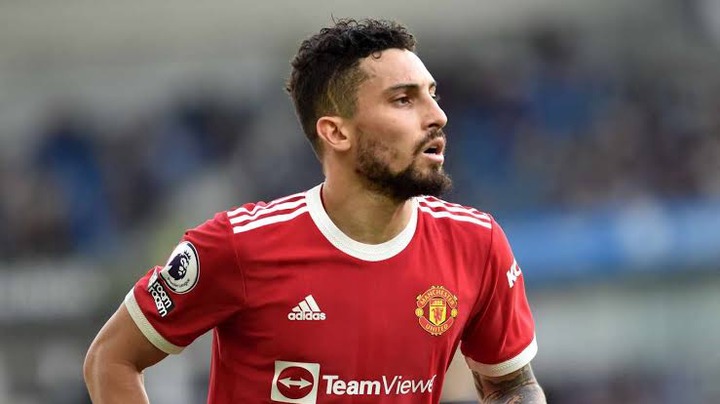 That's according to Ekrem Konur, who claims the Red Devils are open to letting the player leave with a number of clubs in Spain, Portugal and Italy interested. 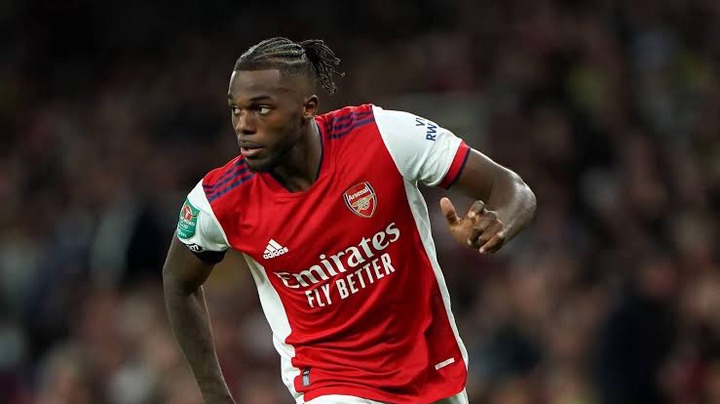 Arsenal are open to loaning Nuno Tavares following the arrival of Oleksandr Zinchenko with Italian side Atalanta in talks to land the Portuguese left-back. 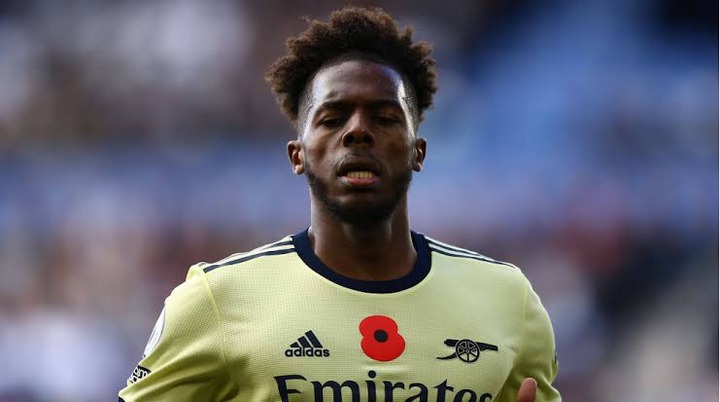 The Gunners are yet to decide whether they would be willing to include a permanent option within the agreement. Tavares featured for Arsenal in their 4-0 pre-season win over Chelsea in Florida but he could now be set for a new challenge next season