By Mediatek (self media writer) | 20 days ago

Arsenal has announced the signing of 24-year-old American goalkeeper Kaylan Marckese on a permanent deal from HB Koge. Leicester chairman Aiyawatt Srivaddhanaprabha has confirmed that the Gunners have not received an offer from Youri Tielemans this summer.

Speaking at an event in Thailand, he said: “It's nothing. There haven't been any offers yet. There hasn't been anything concrete or a proposition yet.” 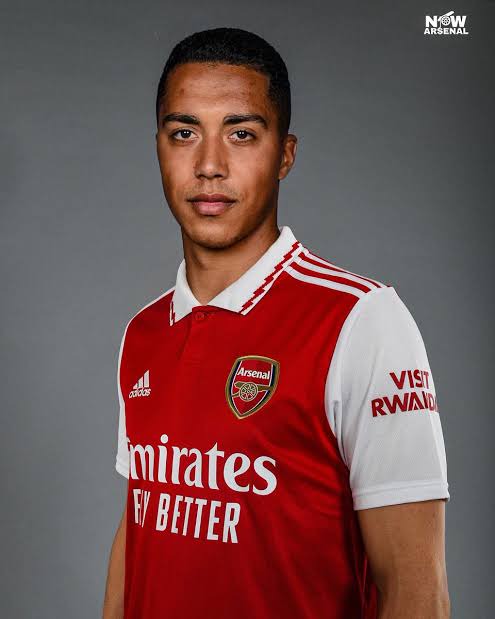 Osimhen speaks out amid Arsenal links

Napoli striker Victor Osimhen has states he is happy at the Italian club, despite links with Arsenal and other Premier League big-hitters.

"I’m in Napoli. And I have great respect for my club," the Nigerian told Corriere dello Sport (via Metro). "They are just rumours of the market. I’m fine here and I’ve never had such close relationships with everyone as at this moment."

Lyon head of recruitment Bruno Cheyrou has responded to reports Lucas Paqueta could leave this summer. 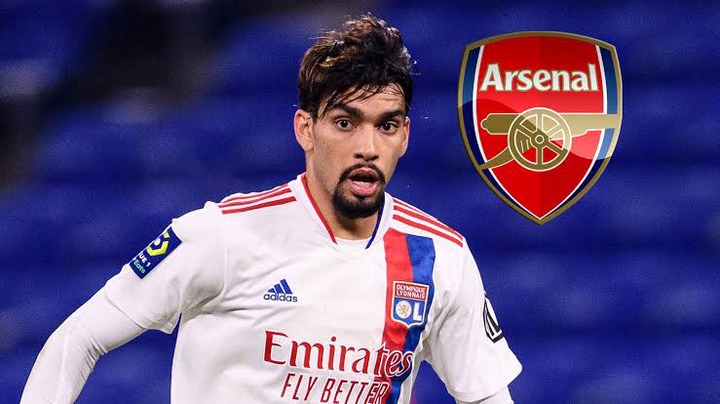 Brazil international Paqueta has been linked with Arsenal and Newcastle United, though Gunners technical director Edu has played down suggestions he'll move to north London.

“We need to reduce the squad size," Cheyrou admitted, as reported by 90min, adding that players would be assessed "on a case-by-case basis". Upon being asked about Paqueta directly, he said “We are prepared for every eventuality.”

Inter Milan might have missed out on Paulo Dybala but they are still looking to offload Alexis Sanchez, according to Gazzetta dello Sport. 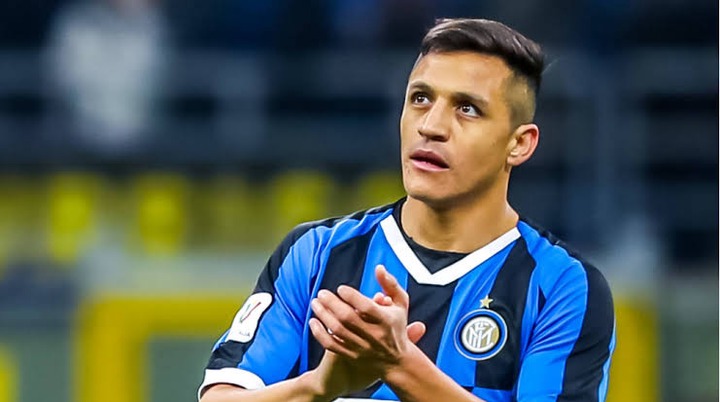 The Chilean is deemed to be surplus to requirements and will be sold in the summer. 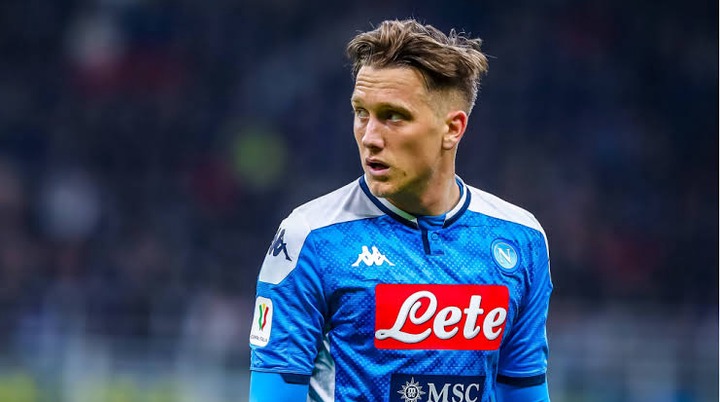 West Ham are interested to prise away midfielder Piotr Zielinski from Napoli according to Corriere dello Sport. They continue to hold talks with the Naples-based side after their first bid of €20m (£17m) got rejected.