By Highlifespy (self media writer) | 15 days ago 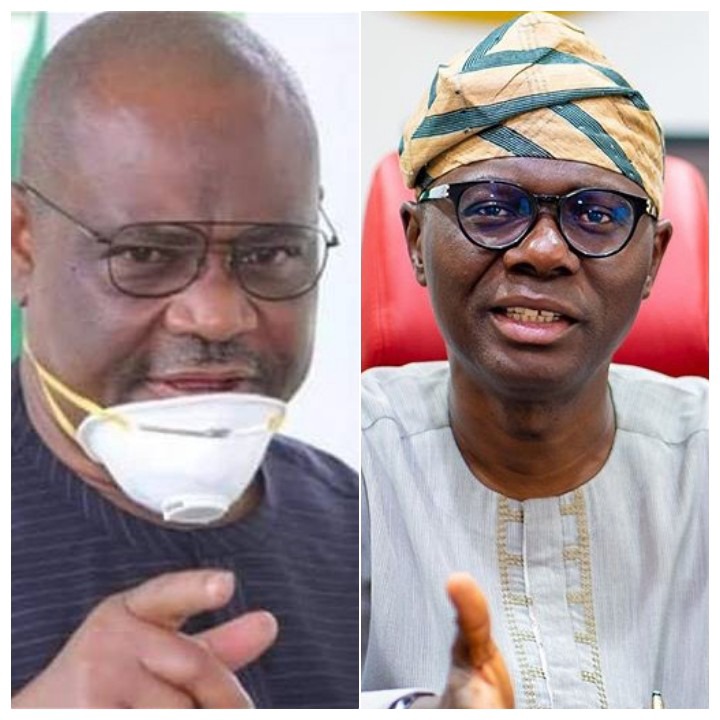 On Wednesday, Governor Nyesom Wike of Rivers State invited his colleague from Lagos State, Babajide Sanwo-Olu, to launch projects in the state.

The People's Democratic Party Governor asked his counterpart to attend the opening of the Orochiri-Worukwo (Waterline Junction) flyover in Port Harcourt, the state capital.

While inspecting ongoing construction projects in the local government areas of Obio/Akpor and Port Harcourt, Governor Wike disclosed this information.

According to the governor of Rivers State, the inauguration of recently finished projects in the state would begin on August 8 and continue for two weeks.

Wike added that the Ogbum-Nu-Abali Eastern Bypass route would also be inaugurated by the former governor of Sokoto State, Aliyu Wamako.

He urged the citizens of Rivers State to thank God for his administration's successes. 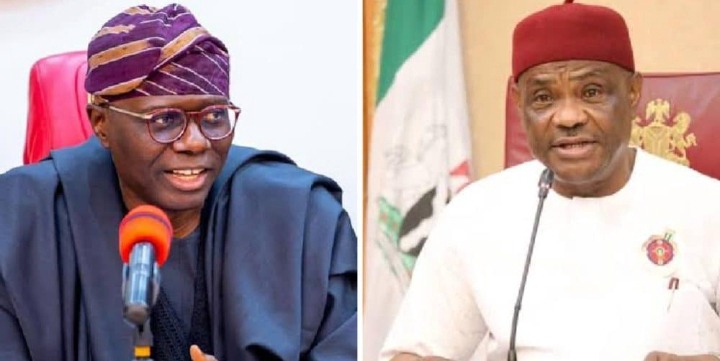 Wike stated, "I believe it is impossible to hear anything occurring in the majority of the United States." The 29th of May, 2023, will mark the conclusion of our services to the public.

"As previously stated, no project will be abandoned, which is why we have made it a top priority to ensure that sufficient funds are available to support these initiatives. There is no need to award contracts if we lack the necessary funds.

The Governor of Rivers State stated that one of the reasons for the inspection was to observe the impact of the highways and flyovers. Obviously, upon receiving the compensation report from the appraisers, we deemed it to be excessive. As a result, we decided to see the situation firsthand.

However, upon arrival, we realized that a significant number of structures would be affected, necessitating substantial compensation for their owners. It is, nonetheless, worthwhile to give Port Harcourt the necessary facelift and modify the surrounding scenery. "

Wike noted that despite the economic implications of carrying out the projects, his administration had paid the contractor 80% of the dualisation fee.

He stated, "We've fulfilled our obligations to Julius Berger Nigeria PLC." As of yesterday, 80% of the cost for the dualization of Azikiwe Street/Ilaobuchi Road has been paid at this location (Illoabuchi Road).

"We hope to begin compensating building owners by Monday so that Julius Berger can begin destroying the impacted structures."

He urged the residents in the impacted districts to persevere until the construction projects are finished.

Content created and supplied by: Highlifespy (via Opera News )