Three Factors That Aided Juventus Decline In The Serie A

Juventus has one of the worst defensive structures in European Football. They have two old men in their center-back position. Bonucci and Chiellini have been the club's saviors for years, but right now, it's past their time. They need well-established defenders to form an edge of their goal post. 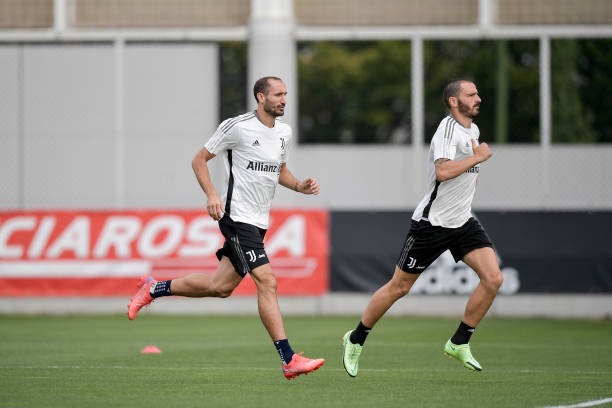 Then, when you look at their two goalkeepers, these are average guys that Gianluigi Buffon benched despite his old age. This poor defensive structure has made Juventus look like a team b football team. The likes of Bonucci and Chiellini are supposed to be chilling at the MLS league. With the new standard of football, they can't compete with high pace wingers. This is the first problem that aided Juventus declination in Serie A, it made other clubs in the League take advantage of them.

The Covid 19 virus affected all the clubs, and Juve is not an exception to this great misfortune. But before the inception of the virus, the Juventus Board was unwilling to splash the cash in the transfer window. After the big sale of Cristiano Ronaldo, they didn't make any quality signing that could have made them compete with other clubs in the League. 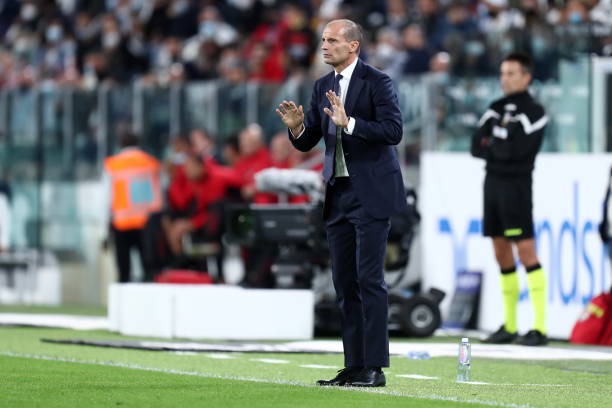 Inter Milan as an example made quality signings to show they were ready to win the Scudetto. Signed Romelu Lukaku and Achraf Hakimi respectively. And then in this just concluded transfer window, they signed Calhanoglu from AC Milan. Juventus depending on the old legs in their team made way for their devaluation.

The Juventus Board and their former President conspiracy theory on Ronaldo being the reason for their failure is an incomprehensible analogy that holds no ground of the truth. CR7 has been their highest goal scorer for the past three seasons he spent at the club. No Juventus player came close to him in terms of goals being scored. 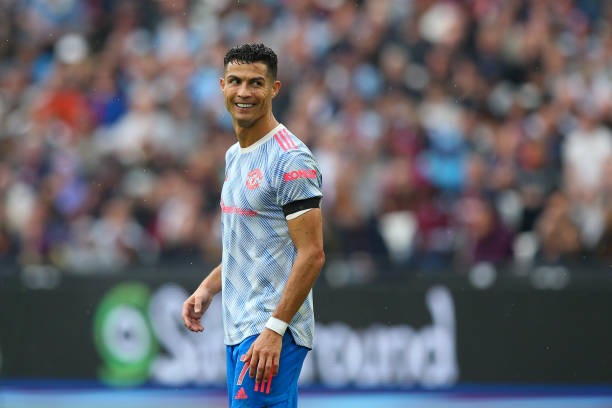 Mathematically, if we subtract the goals being scored by Ronaldo for Manchester United and add it to Juventus numbers of goals. Theoretically, they would have drawn one game and won two other games in the process. Losing your main goal scorer is just as though you are settling for the less in a competition.