By Mrwilly (self media writer) | 21 days ago

Chelsea is on the verge of signing Jules Kounde, the Blues are presently negotiating with Sevilla for the French defender. 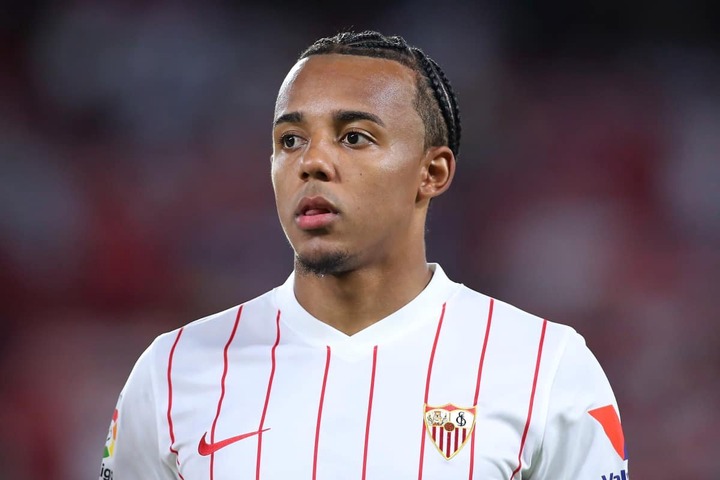 Many fans will like to see Kounde at Stamford Bridge for the upcoming season. He ought to have joined the club before this transfer window, but the inability of Chelsea and Sevilla to agree on a certain amount of money scuttled the deal.

The French international is a decent defender who is very comfortable with the ball at his feet. He has the attributes to fit into the three-man defensive line needed by Thomas Tuchel's preferred formation. Jules Kounde is a young defender who has mastered how to break down the attacking move of the opposing team. He is versatile to play different roles on the field, this could be very important when there is an injury crisis. His partnership with Kalidou Koulibaly and Thiago Silva could be very key to Chelsea pushing for the 2022/2023 EPL title. 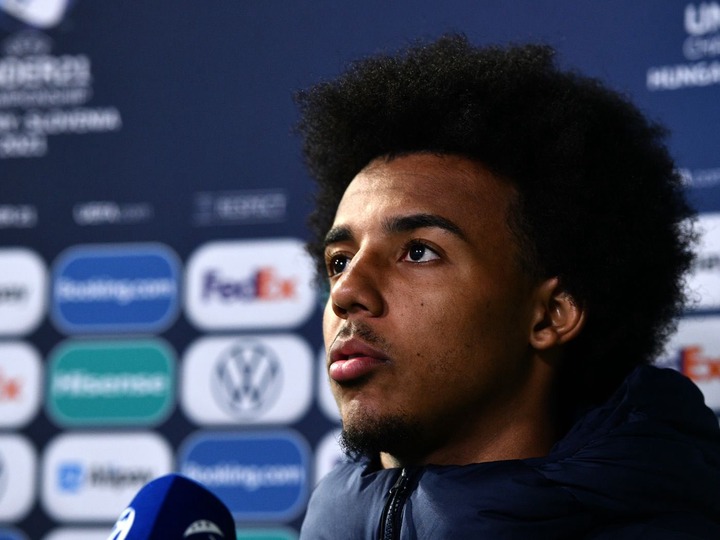 However, the English Premier League is a different one from the Spanish football league. Several players have found the league difficult to cope with, they had to leave after a season of poor performance. The EPL is considered the most competitive football league in the world with the games played at a fast pace. Football fans love the intensity and the physicality of the league, so it is not surprising that it has a massive following across the globe. Jules Kounde is a defender who has the potential to develop into one of the best defenders in the games, the following are the reasons why he could struggle in EPL.

1. Jules Kounde's height: Several attackers in the EPL will fancy their chances against Kounde because of his height. He is 1.78 m tall, this could be considered an average height. It could turn out to be a tough task for the French defender to defend against taller strikers. 2. While Kounde is a strong and physical defender, he may find the terrain of the English Premier league very challenging. It may take time to adapt.

Dear reader, What are your thoughts about this write-up? Please leave a comment!