If Man Utd Coach Ole Stays Put, Check Out Few Things He Can Do To Improve Results Going Forward.

By DYungToommaks (self media writer) | 26 days ago 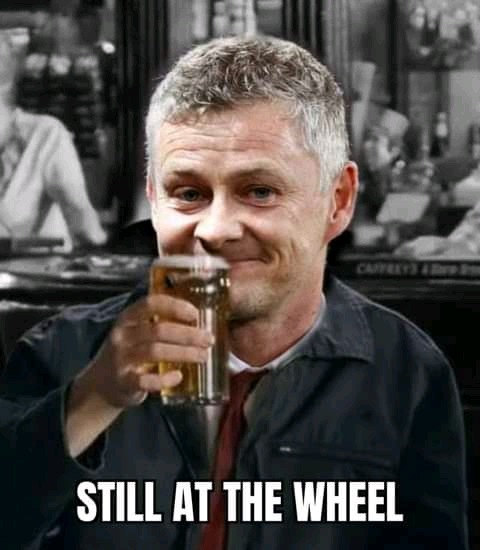 How Ole Gunnar Solskjaer is still in a job till now amidst Manchester United's poor form is gradually becoming a mystery to everyone who loves football. 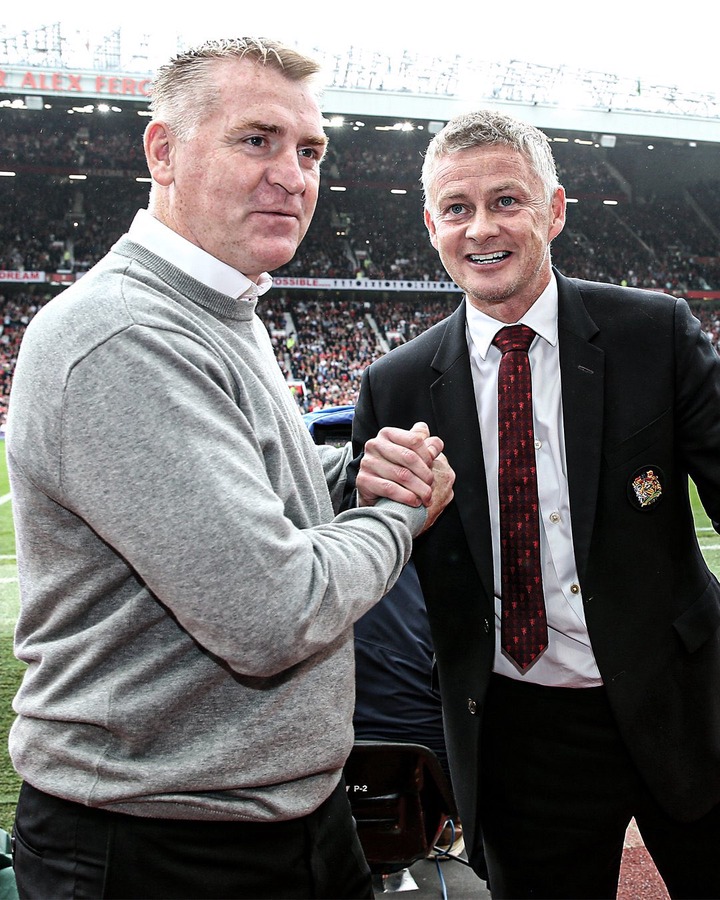 For the record, since September 25th, Man United are yet to win a Premier League match at Old Trafford, but the one coach that grounded out a famous win for Aston Villa at the Theatre Of Dreams (Dean Smith) has been sacked while Solskjaer remains untouched.

And if we are to go a bit down memory lane to compare Jose Mourinho's third season in charge of Man United with Solskjaer's, you might be shocked at the results. 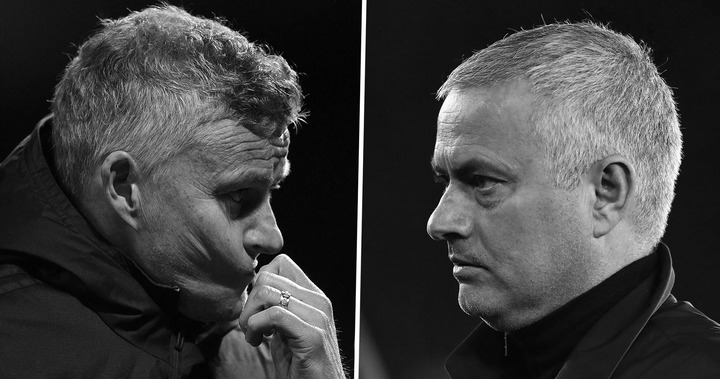 In Mourinho's last season at the club, his team conceded 1.45 goals per game, earned 1.54 points per game, recorded clean sheets in 20.8 percent of the games and had a 29.1 percent loss rate.

Coming to Solskjaer, so far this season his side has let in 1.56 goals per match, gained 1.50 points per match, kept clean sheets in just 12.5 percent of games played whilst having a losing rate of 37.5 percent. 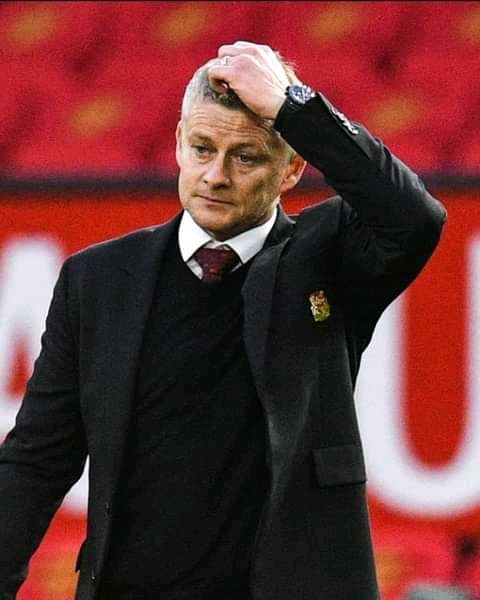 Yet, Mourinho was axed while Ole Gunnar still finds favor in the eyes of Man United owners. Strange, isn't it?

Well, there's still growing concerns that Solskjaer might face the sack in the coming days, but if he manages to survive it like he always does, then there are few things he can do to improve his team's results on the pitch after the international break. 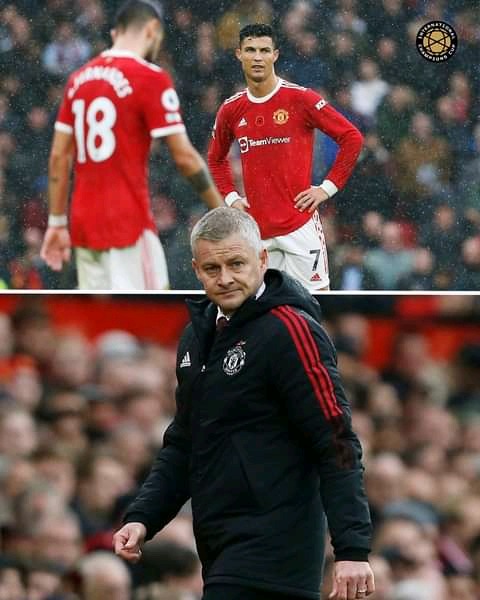 Ole has to acknowledge the fact that no single player has the monopoly to start each and every game for a club as big as Manchester United. He must employ the art of squad rotation in order to provide competition amongst players whilst keeping everyone fit. 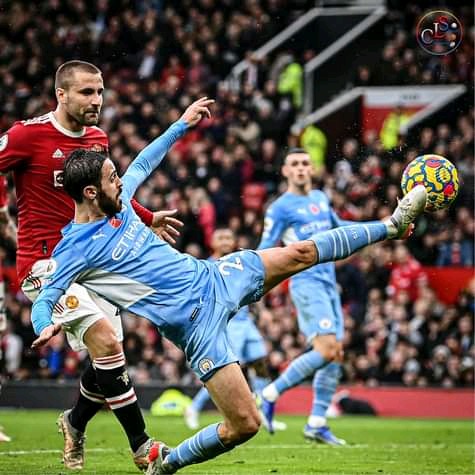 Take Luke Shaw for example. Last season when Alex Telles was signed, Shaw improved significantly and made the left back position his own until this season. 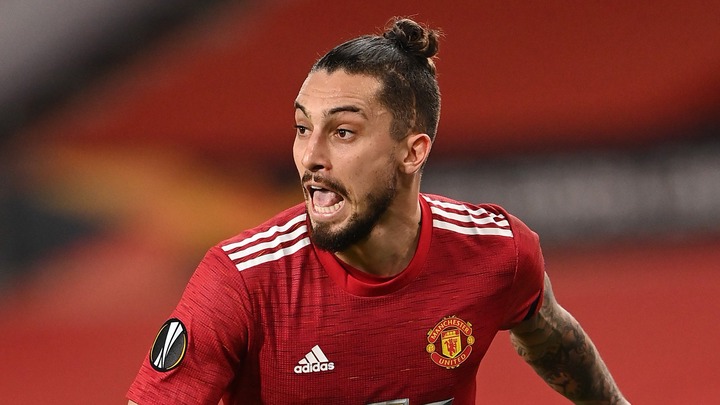 Recently, Shaw's form has dipped but surprisingly Ole still starts him ahead of Telles who impressed against Villarreal in the Champions League. 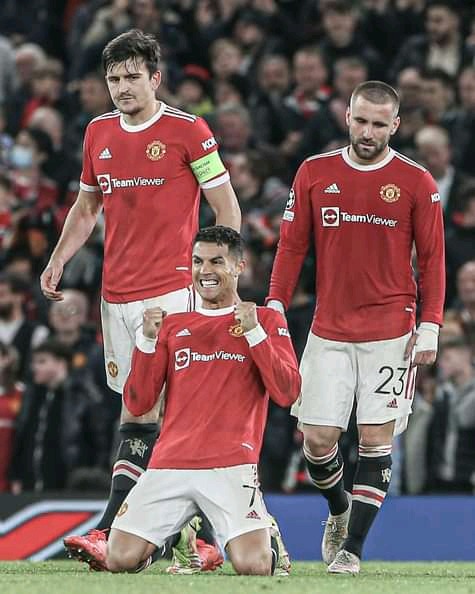 Harry Maguire is another case study. The United skipper has come under fire for his constant mistakes at the back which often leads to goals for the opponents. But interestingly, Maguire is still the first name on the starting lineup whereas his recent performances clearly suggests that Solskjaer should drop him and show some faith in other fringe players. 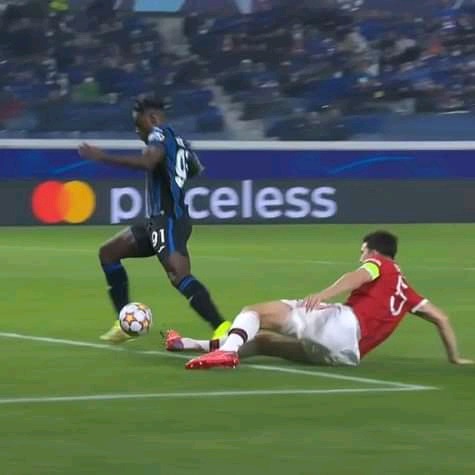 Ole has to learn how to be ruthless with his selections, otherwise the underperforming players will cost him his job.

Another thing the coach has to do is bring in a natural, deep-lying midfielder in the January transfer window which can help shield the defence from pressure. 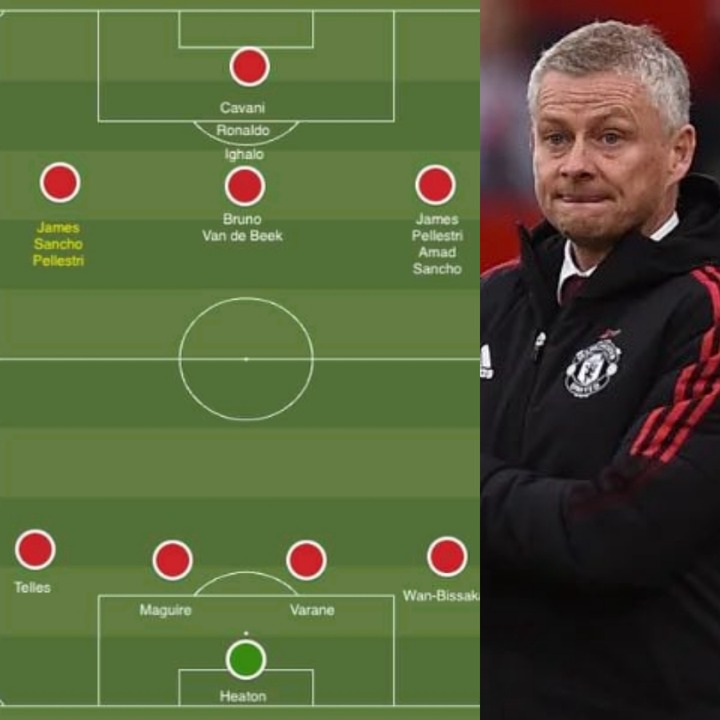 Solskjaer has signed a player for every single position except the central midfield. 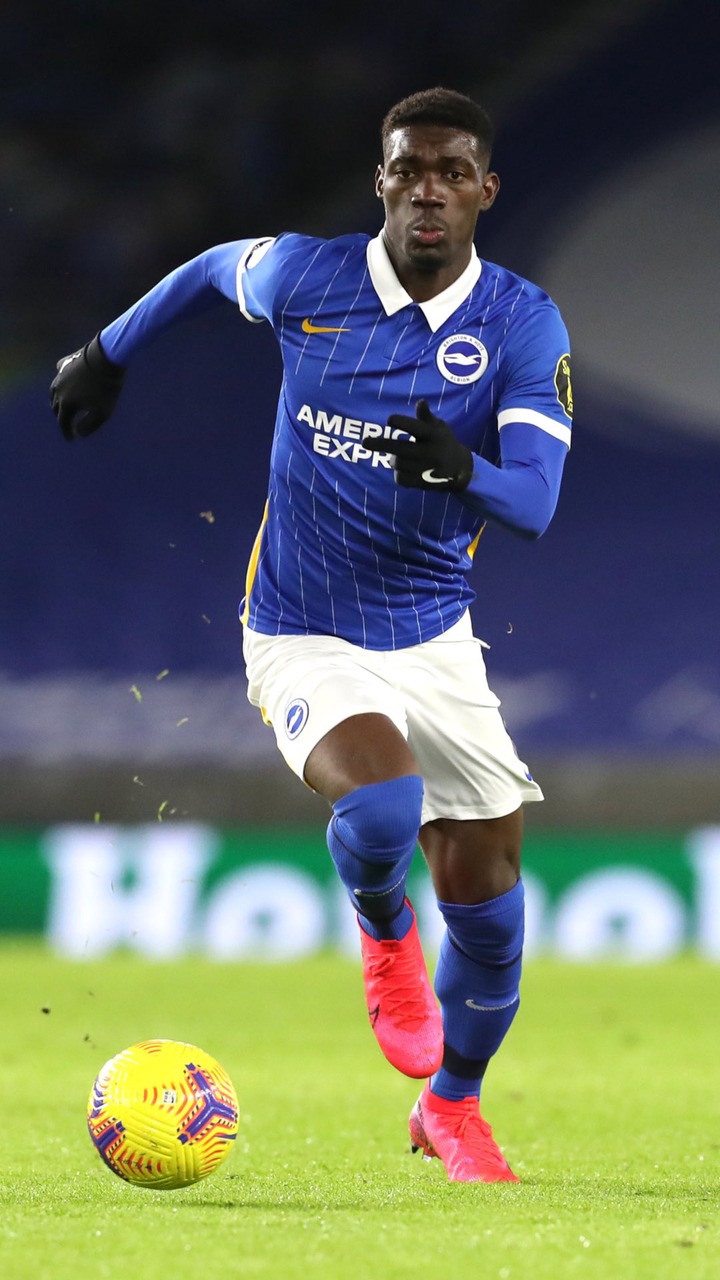 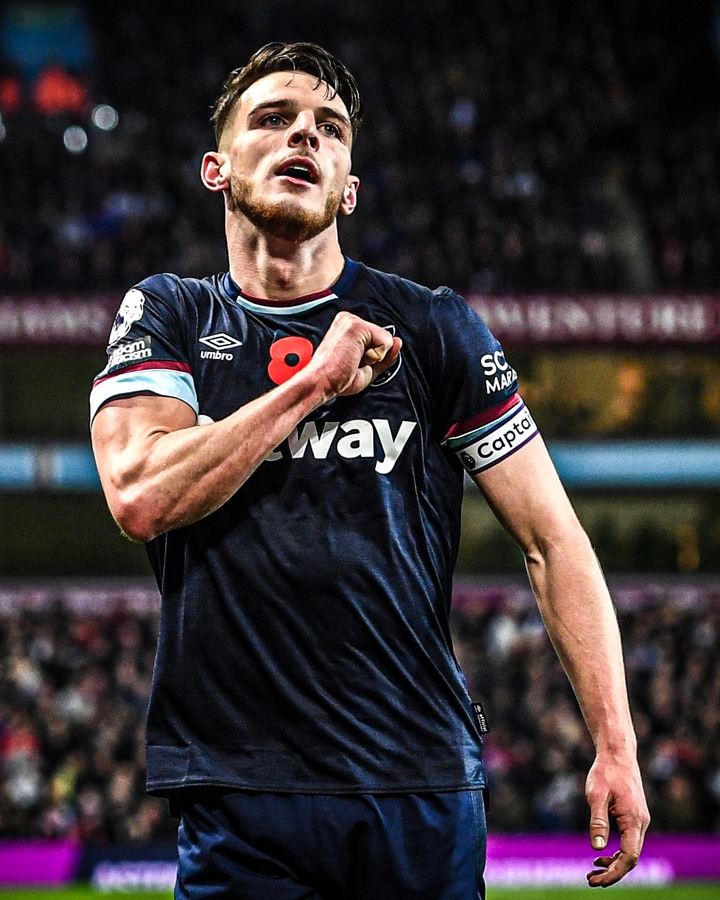 Big names like Yves Bissouma, Declan Rice and Wifred Ndidi have all been linked with a move to Old Trafford, so Ole Gunnar has to find a way in convincing the board to provide funds for the signing of any of these players.