By AprokoHub (self meida writer) | 25 days

P-Square will forever remain the most popular twins in Nigeria, and this is because of their heavy musical presence across the globe. The music band which was made up of Peter and Paul Okoye, was founded in 2001, just right before they won the "Grab Da Mic" competition in the same year. Unfortunately, the duo disbanded in 2016, after Peter was said to have sent a termination letter to the lawyer of the music group. Ever since their breakup, each artiste has been releasing their songs independently, although their songs have failed to gathered much attention from their fans, who have continued to heavily criticize the two artistes after their breakup. 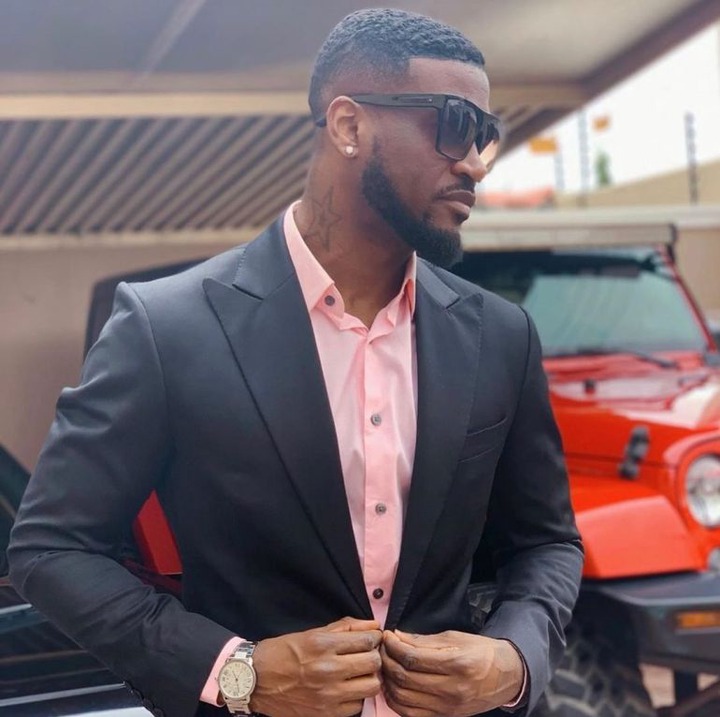 The break up was allegedly reported to have occured because the duo had a difference in opinion regarding what Peter perceived as a lopsidedness in individual input of songs which was getting featured on their joint albums with Paul getting a lion share of his songs selected. This led to Peter refusing to do anything associated with the name "P-Square" for weeks. He later relocated with his wife and kids from the mansion they shared. A lawyer was involved to help split their fortune as they were both involved in joint ventures over the prior years. 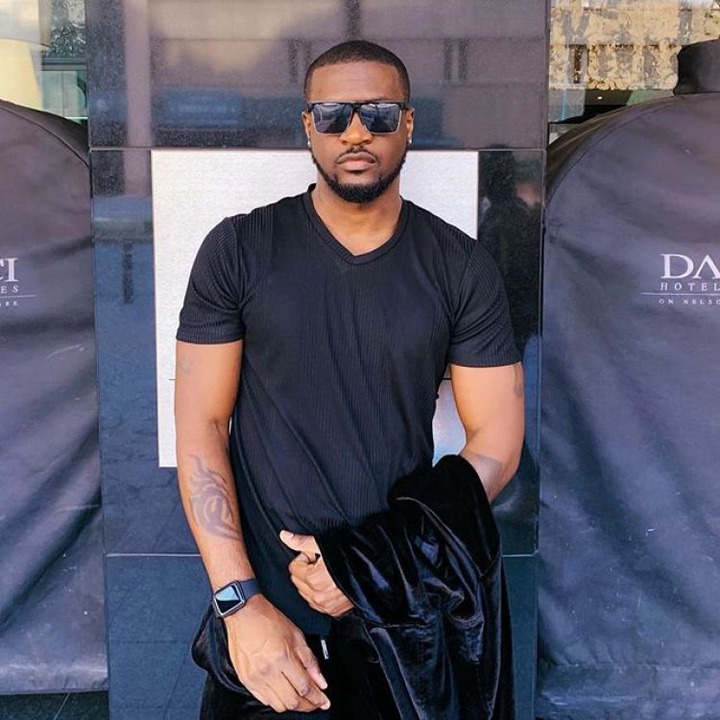 Interestingly, both artistes have been active on social media, especially on Instagram, sharing videos and photos of their daily activities which often include updates on their latest songs. In the light of this, Peter has shared a picture of himself with two heavily built men on his Instagram page. See the photo below 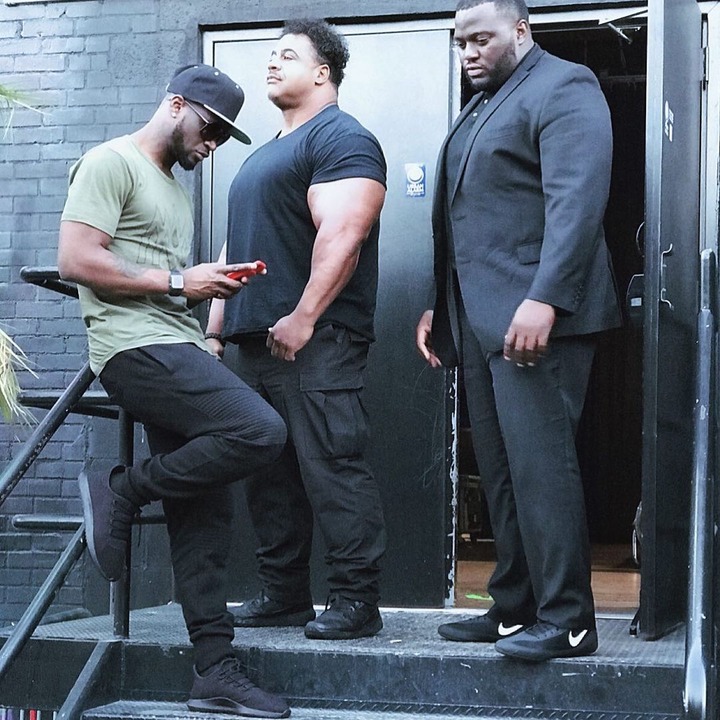 Although, the artiste did not really clarify if the two men are his bodyguards, but it was really easy for fans to figure it out. Many of his fans have reacted to the photo above. Check out what they said. 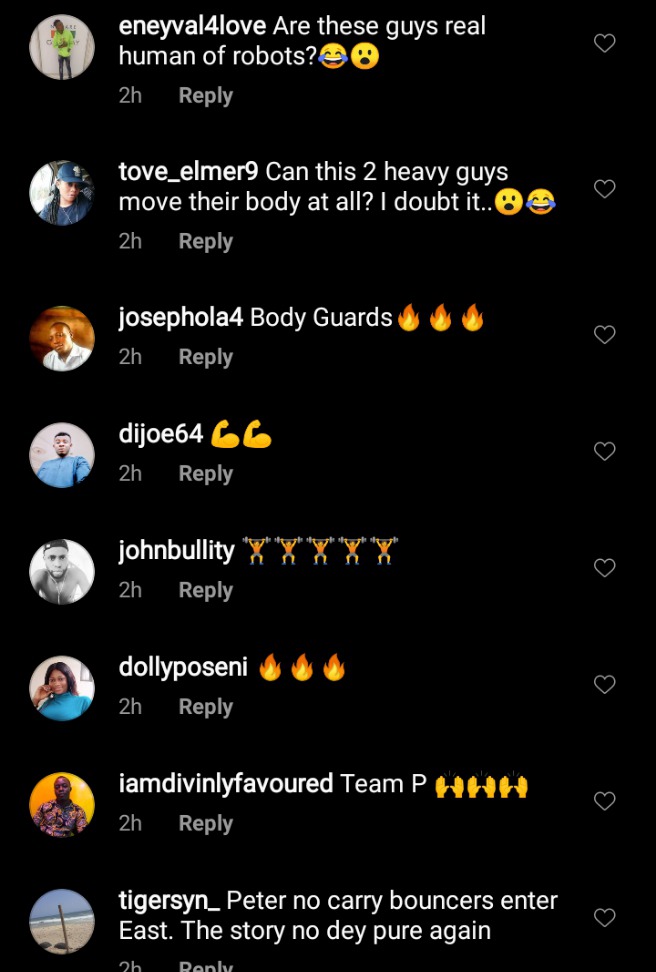 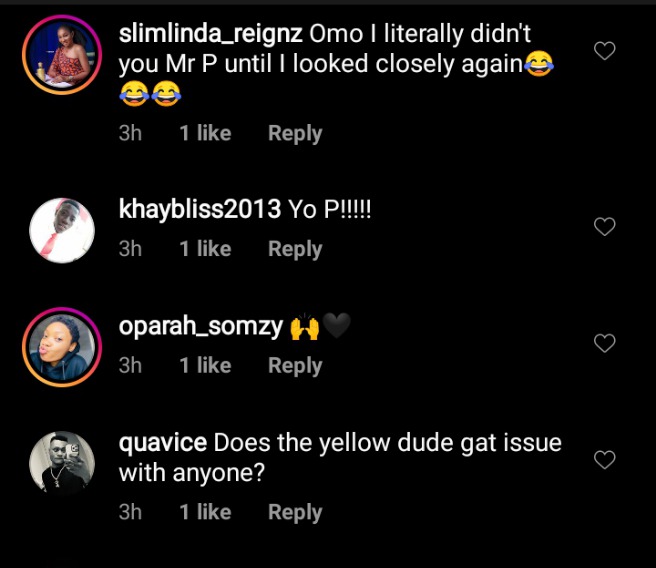 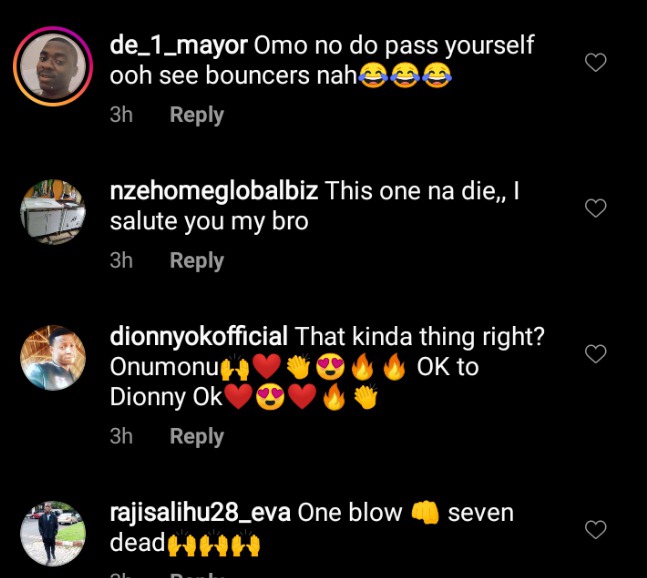 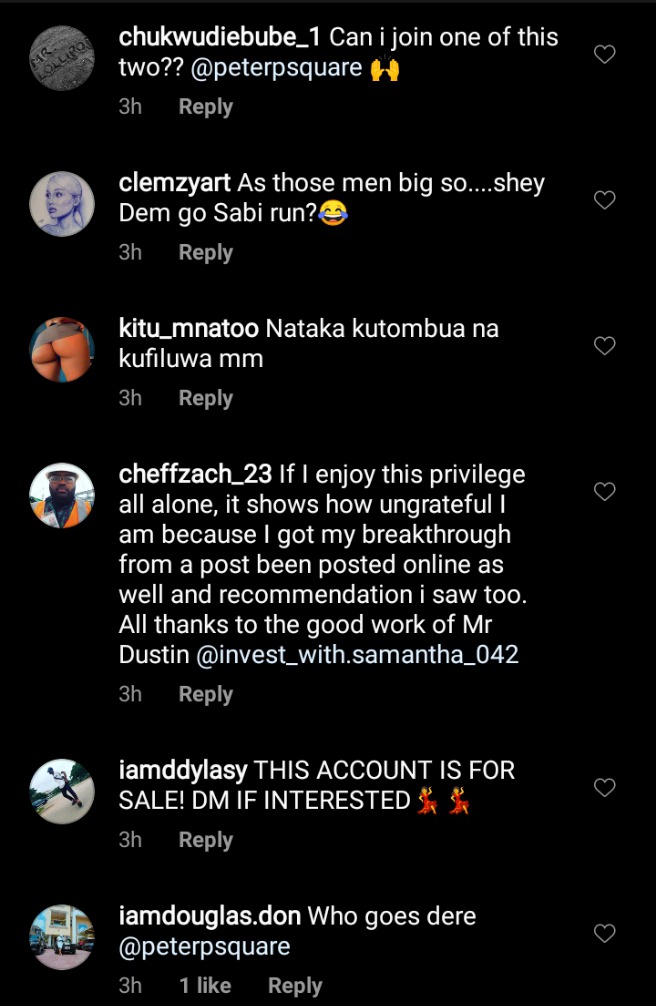 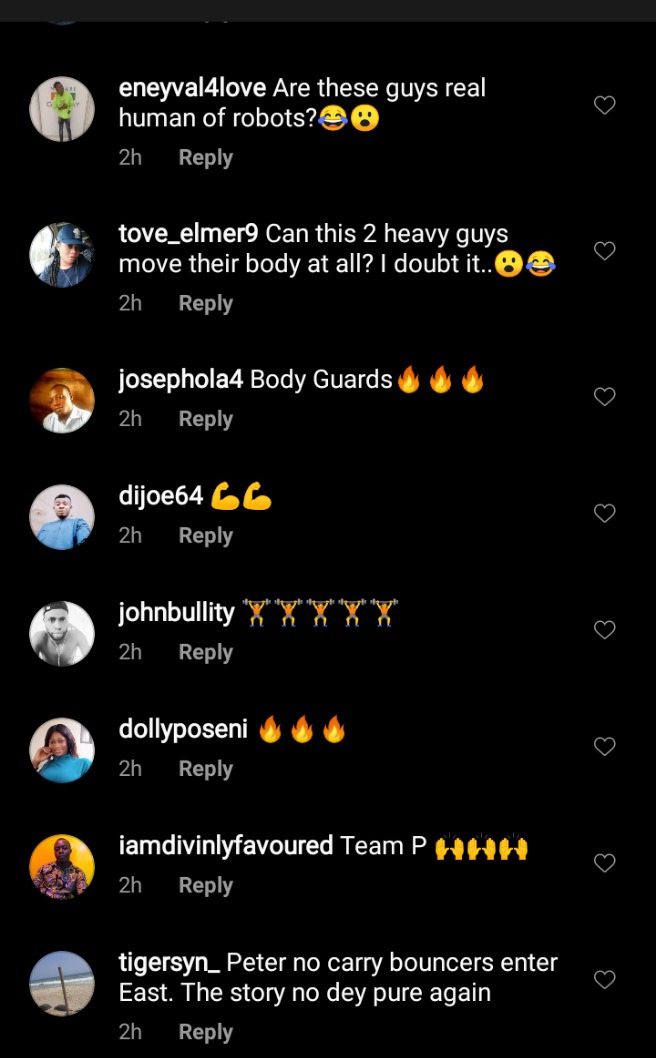 Funnily, I believe that with bodyguards like this, Peter is sure to defeat all his enemies.