Odegaard And Elneny To Start: Arsenal Possible Lineup Against Leeds On Sunday.

By OrjidominionObasi | self meida writer
Published 17 days ago - 18 views

Arsenal will host Leeds United at the Emirates stadium on Sunday by 5.30pm. After losing against Aston Villa last weekend, the Gunners will be hoping to return to winning ways as usual. 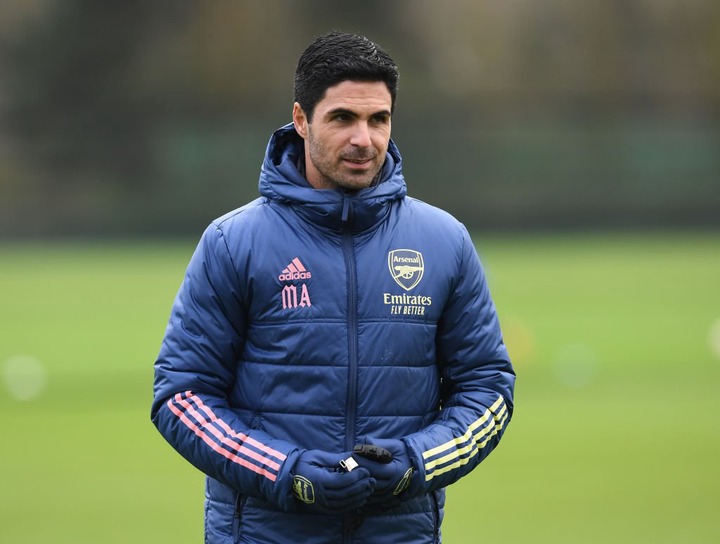 There are some bad news in this Arsenal team, after the manager Mikel Arteta confirmed that Thomas Partey will not be in their game tomorrow. He got an injury during their last weekend game and will be sidelined for some weeks to come. 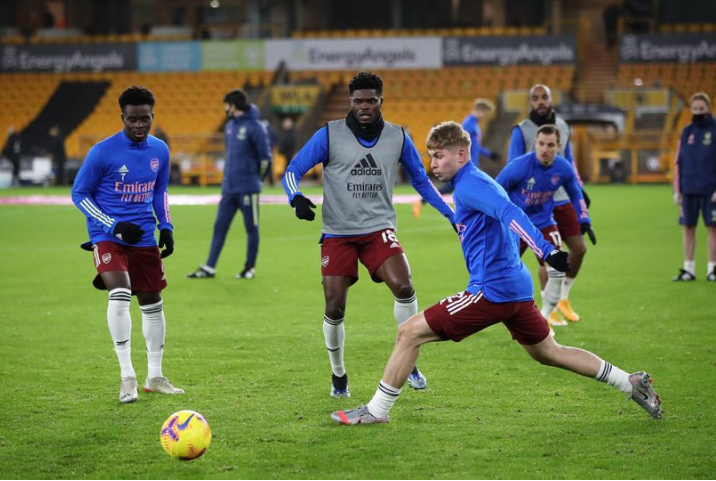 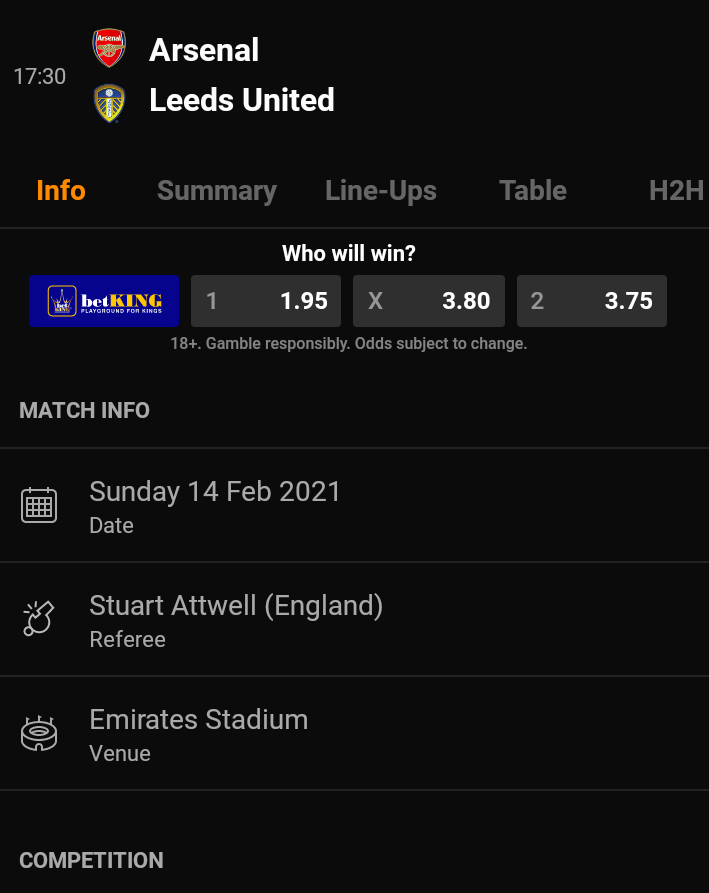 The team have had a very good rest in the midweek but i still think that Arteta need to do a couple of different thing in other to re-energise the team and get their momentum.

*. So now let's look at the possible Arsenal Lineup Against Leeds tomorrow.

The goal keeper will be no other person but Ryan, he was so impressive in their last game and also because of Leno unavailability too. 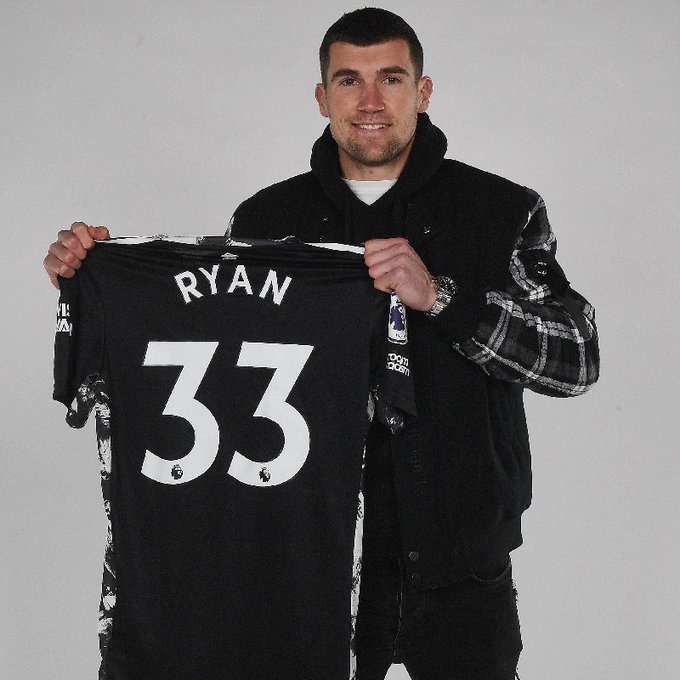 Holding and Gabriel will start at the central-back role, while Bellerin and Cedric will follow them up at the defensive area. 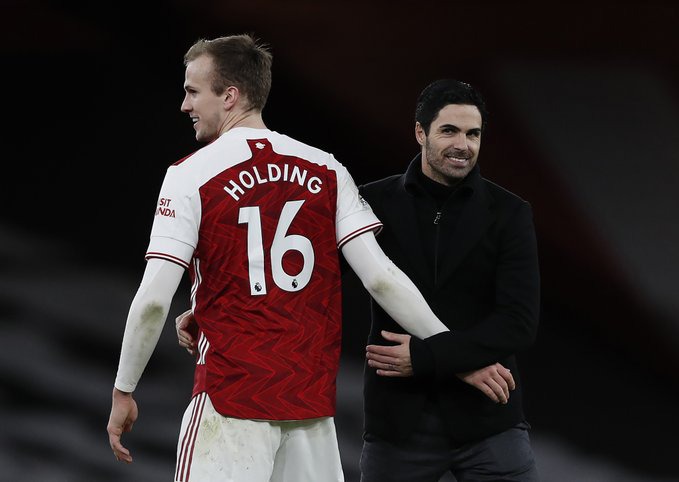 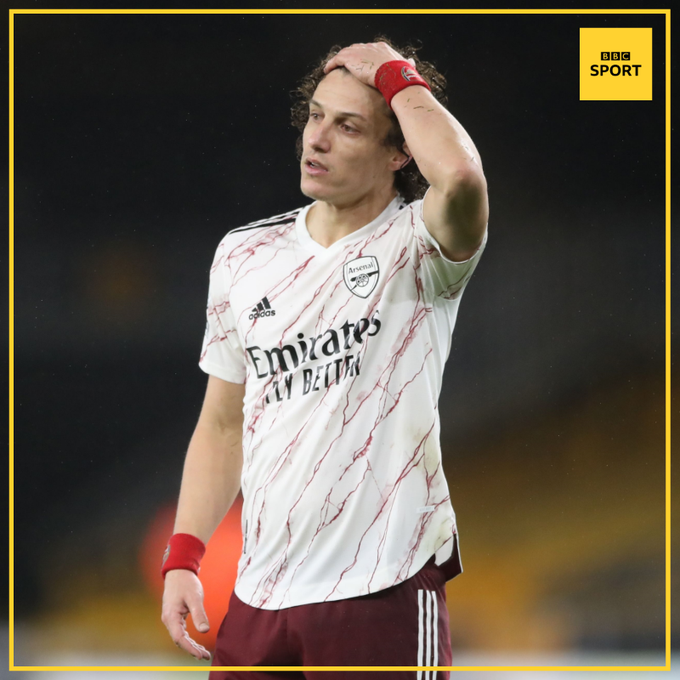 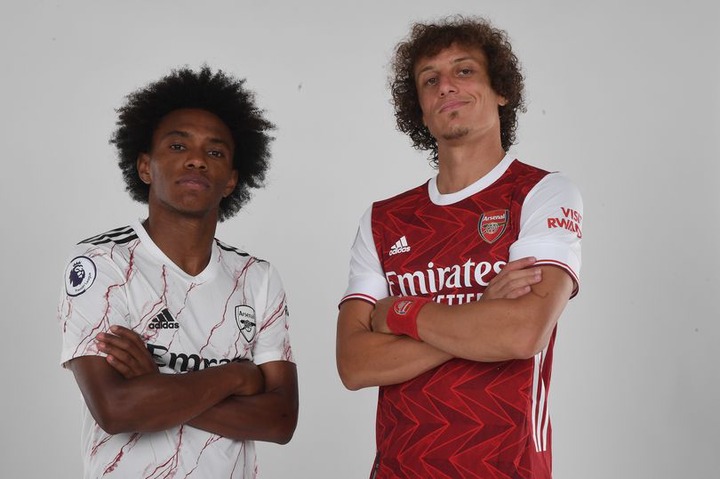 I think we need much of stability in the midfield and Smith-Rowe, although he is more adventurous in attack, will lose out to Odegaard, who will be starting his first game for Arsenal, alongside Xhaka and Elneny in the midfield position. 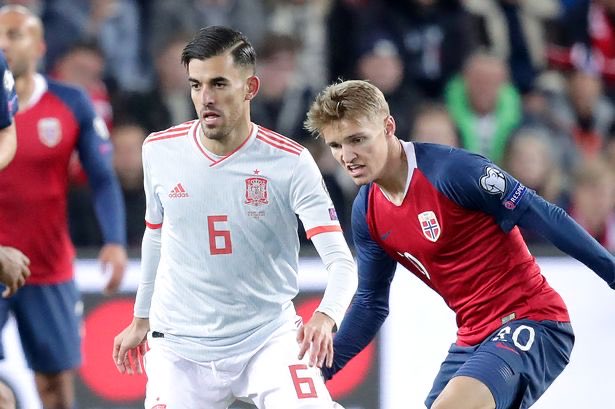 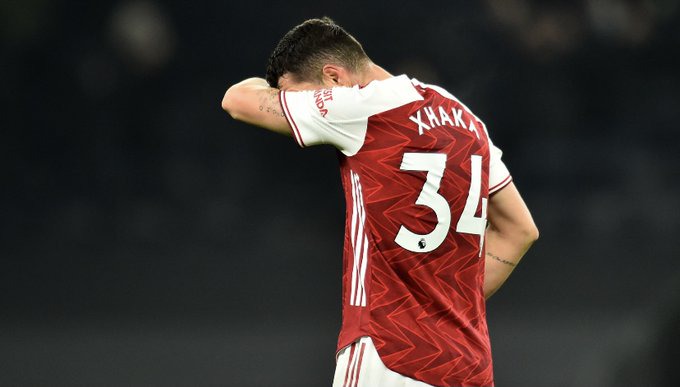 Front-line, Lacazette should be the one starting but we should see Martinelli with him at some point, because he needs to play and gain confidence, which means Pepe is likely to miss out. Saka will complete the attack by staying at the right side. 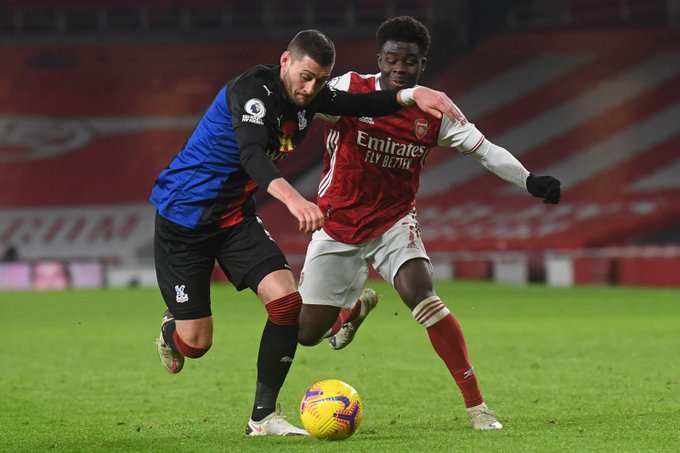 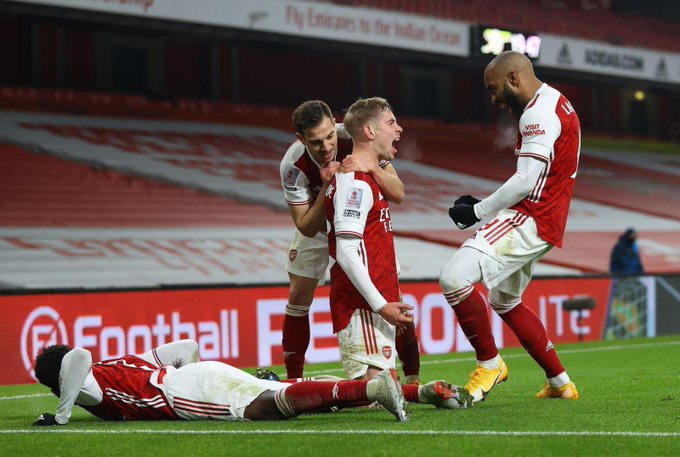 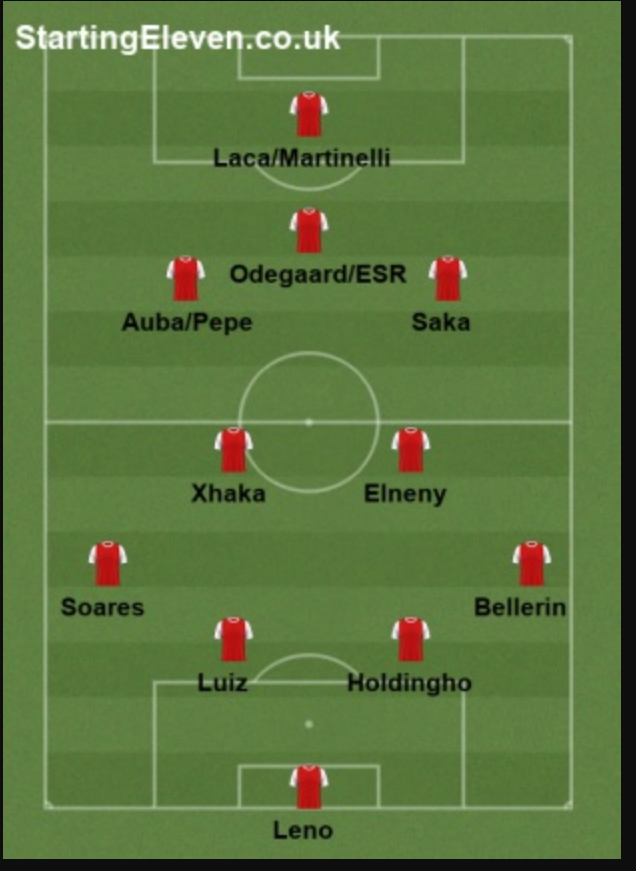 But the manager is closer to his players, so he will know who is very ready for the crucial match on Sunday.

download brown skin girl jamb 2019 latest news latest on minimum wage in nigeria mmm nigeria login my account zip postal code
Opera News is a free to use platform and the views and opinions expressed herein are solely those of the author and do not represent, reflect or express the views of Opera News. Any/all written content and images displayed are provided by the blogger/author, appear herein as submitted by the blogger/author and are unedited by Opera News. Opera News does not consent to nor does it condone the posting of any content that violates the rights (including the copyrights) of any third party, nor content that may malign, inter alia, any religion, ethnic group, organization, gender, company, or individual. Opera News furthermore does not condone the use of our platform for the purposes encouraging/endorsing hate speech, violation of human rights and/or utterances of a defamatory nature. If the content contained herein violates any of your rights, including those of copyright, and/or violates any the above mentioned factors, you are requested to immediately notify us using via the following email address operanews-external(at)opera.com and/or report the article using the available reporting functionality built into our Platform 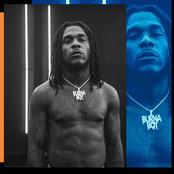