Opinion: 4 Mistakes Sunday Igboho Did That Got Him Arrested

By Lovegisting (self meida writer) | 4 days 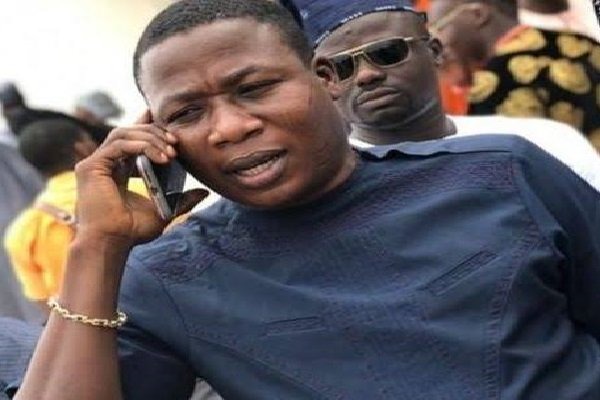 It was gathered that the Yoruba activist was arrested at Cadjèhoun Airport while he was trying to flee to Germany. 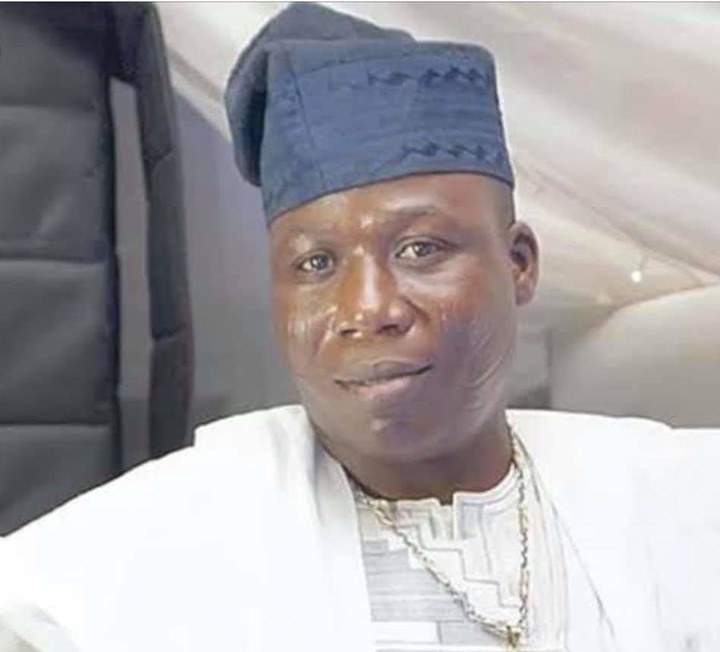 Here are 4 mistakes I think he did that made him ended up being arrested by Benin Republic police:

1. He shouldn't have tried to sneak out of Nigeria

It's no longer news that Igboho has been declared wanted by DSS. This had made him to be susceptible to arrest in any country.

It was also said that Nigeria ambassador to Benin Republic, Lt. Gen. Tukur Buratai, has notified the country about possibilities of Sunday Igboho entering the country.

I think he should have remains in Nigeria. 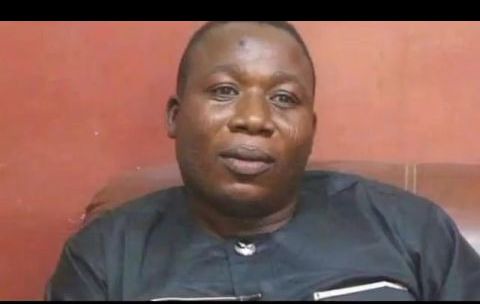 2. He tried to travel with fake passport

It was gathered that Sunday Igboho was seen with fake Benin Republic's passport which make Immigration Officers to suspect in.

It could be said that Benin Republic government are trying to stop the rate at which people use fake passport in the country. This has prompted in trying to adopt electronic Passport (ePassport) system.

Besides, usage of fake passport is a punishable offense in any country.

3. He shouldn't have tried escaping

It was also reported that Sunday Igboho together with his wife, Ropo, had earlier escaped from the police before he was lured back by a certain travel agent.

I think he shouldn't have run away from the police. 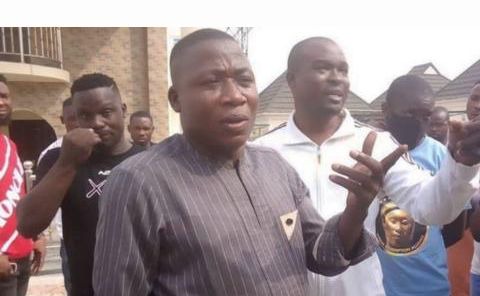 4. Trying to travel to Germany

It was known to the general public that Igboho has been to Germany on several occasions which make the country the usual suspect whenever ones hear that he travelled abroad.

Immigration Service in Benin Republic would be aware of this also which will make anyone travelling to Germany authomatically becomes a suspect.

Content created and supplied by: Lovegisting (via Opera News )