Presidency 2023: How Rotimi Amaechi and Nyesom Wike Might Clash In The Forthcoming Election

By BallingPoint (self media writer) | 20 days ago 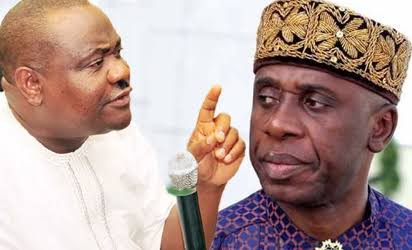 Preparations for the 2023 presidential election have already started and the bone of contention now is the zoning of the presidency. The South is clamoring for power to shift from the North to them and it seems like that will be the case.

This is because the All Progressives Congress (APC) has already said that past President Goodluck Jonathan will be permitted to contest for presidency in 2023 if he enters the party.

John Akpanudoedehe, national secretary of the APC caretaker committee, announced this in a conversation with Channels TV.

He explained that the past president entering the APC will be incredible news to bolster the party. 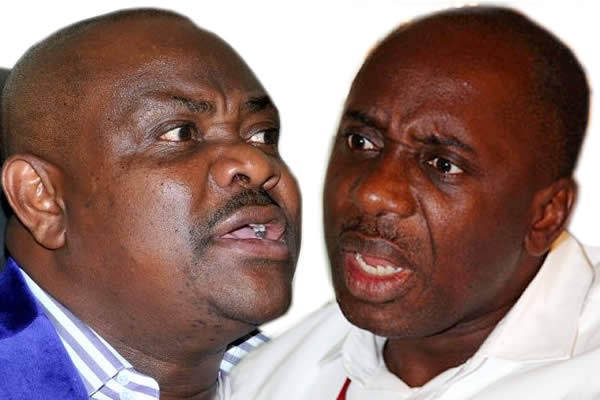 The truth is Jonathan hasn't said anything about running for president in the coming election and neither has he decamped to the ruling All Progressive Congress.

Now let us look at it this way, if Goodluck Jonathan who doesn't seem interested in becoming president may be due to several appointments he has gotten over the years refuses to contest in the 2023 election, then APC will have no choice but to select another candidate from the South.

With all these in mind, let us now look at how Rotimi Amaechi and Nyesom Wike might clash in the forthcoming election. 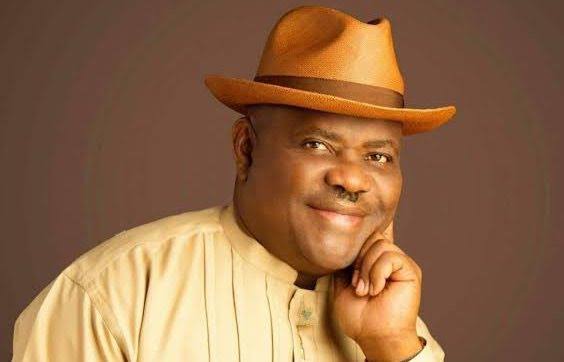 We can recall that Rivers State Governor, Nyesom Wike, announced that nobody can prevent or threaten him over 2023 presidential intention, contending that he has not notified anyone that he was striving to the country’s number one political office.

He, nonetheless, advised that people or those he characterized as critics, could not frighten him with innuendoes and fallacies, even if he wished to run for the presidency.

Since the zoning of Presidency might eventually fall in the South with all that has played out, we can say that Nyesom Wike might be the flagbearer for the PDP and if that happens then there is one person that will come to the mind of the APC, who can stand Nyesom Wike and it might e Former governor of Rivers State Rotimi Amaechi. 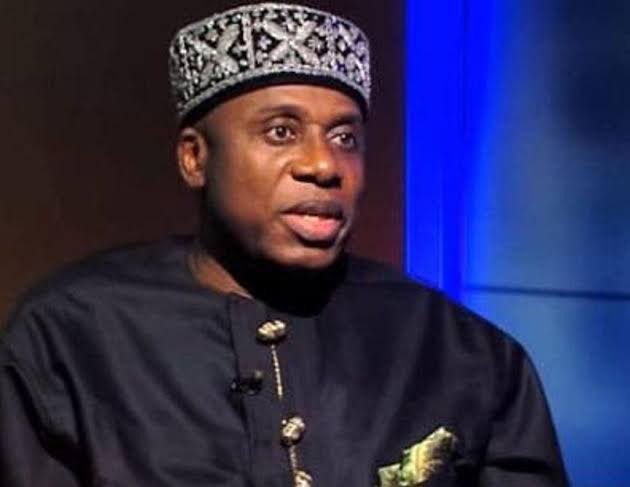 Remember that a chieftain of the All Progressives Congress, Senator Alex Kadiri has signaled to come Presidential candidates from the North Central zone to succumb to the idea of succeeding Muhammadu Buhari in 2023, explaining that there is nobody of significance from the zone equipped for the dignified office.

According to him, the ruling party will be serving itself earth of good by having Minister of Transportation, Rotimi Amaechi, and Borno state governor, Babagana Zulum contest on a joint ticket in 2023.

If APC presents Amaechi as their presidential candidate which might be the case if Wike triumphs as the PDP flag bearer then the two Politicians will clash and only the fiercest will win.