Whitemoney vs General Pere: Who Shined Their Eyes Well In Big Brother House?

Big Brother Naija is currently one of the most talked-about reality TV shows in Africa. The show has produced a lot of intelligent housemates and White Money and Pere are one of them. 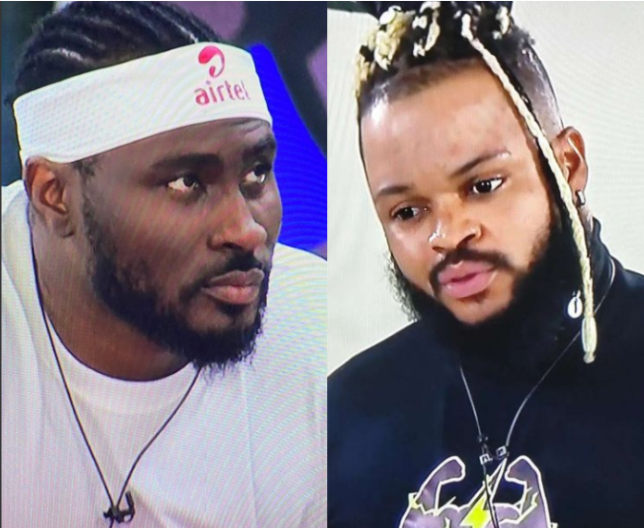 The Big Brother Naija 'Shine Ya Eyes' Season is coming to an end some days from now leaving me with the big question; who shined their eyes very well in Big Brother house? 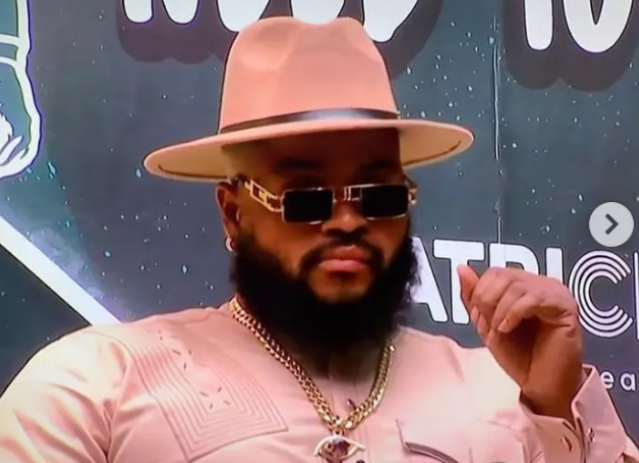 Since from the beginning of the game, White Money overcame almost every obstacle in the house which made some people believe that he had studied the game so well and was very prepared for whatsoever will come his way. He brought with him a strategy that his fellow housemates would not be able to see until the last day and it work for him except for one person. Pere on the other hand as proven to be himself throughout the reality TV show and that has helped him to remain vigilant on the show. He has done several things which proves that he shined his eyes on the show. He was the only housemate that was able to discover White Money's strategy and that alone made the game balance because he (Whitemoney) realized that he wasn't the only one shining his eyes in the game.

To me, I think Pere is the real definition of the 'Shine Ya Eyes' housemate. Why? Throughout the game, he has discovered several things which his fellow housemate including White Money never thought of. During Nini's task of leaving the house for 24 hours, Pere shined his eyes to the extend he heard when she returned to the house. He was also the first to know that Nini was playing a task.

Also, he was the only person who discovered the secret room in Big Brother's house which also proves that he was shining his eyes very well in the game and that's one of the reasons people love and respect him so much. So now, which housemate shined their eyes well in the Big Brother house?