Ahead of the Peoples Democratic Party (PDP) national convention for the election of new members of the National Working Committee (NWC) the party has revealed the price for the sale of expression of interest and nomination forms. 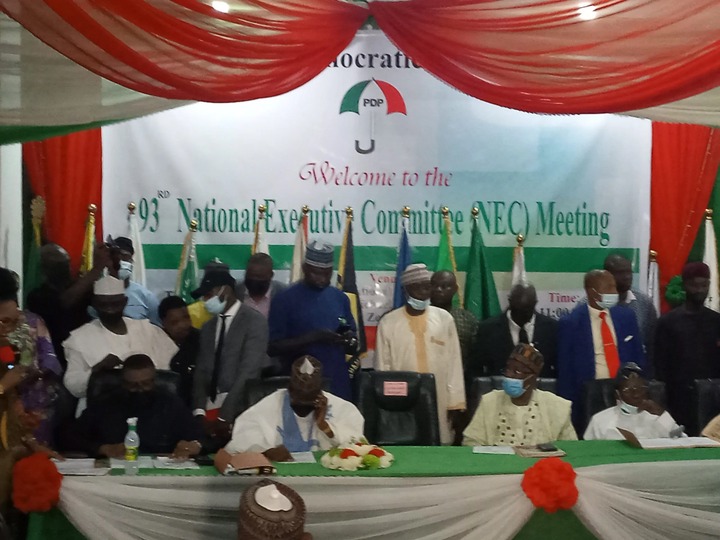 It was gathered that the forms for national publicity secretary, national auditor, national financial secretary,national youth leader, national treasurer and national legal adviser is to cost N2 million each.

Forms for other offices at the national level in the opposition's NWC including deputies offices are N750, 000 each.

This is coming ahead of its national elective convention which is scheduled for Saturday, October 30 and Sunday, October 31.

In a post shared on its official Facebook page, PDP urged all potential aspirants for various party offices to purchase their forms at the National Secretariat of the party in Abuja from Monday October 11 to Friday October 15.

According to the timetable, the last day for the submission of purchased forms is Saturday, October 16.

Meanwhile, a report by ThisDay newspaper indicates that northern leaders are considering the adoption of a consensus option to select the chairman of the Peoples Democratic Party (PDP), following the zoning of the office to the region. 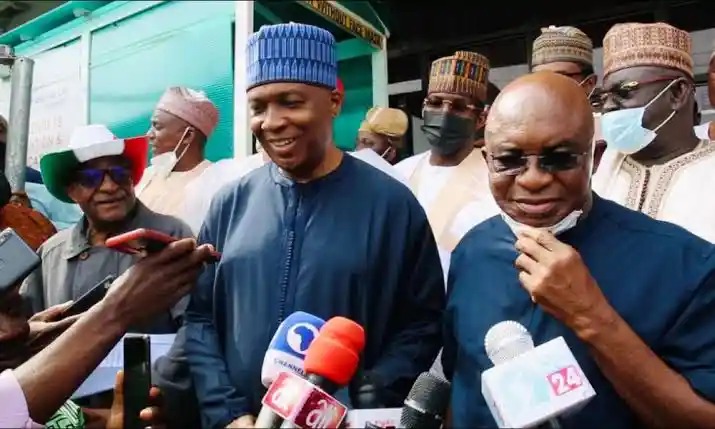 The report, however, reveals that a former President of the Senate, Senator David Mark and a former Governor of Jigawa state, Alhaji Sule Lamido are front-runners in the race for the position.

However, the loyalists of former Vice President Alhaji Atiku Abubakar and a former Senate President, Dr. Bukola Saraki have intensified their alleged quest to take charge of the party’s machinery and truncate the bid for a southern presidential candidate.

Atiku and Saraki’s loyalists are said to be plotting to take control of the party so as to retain the presidency in the north in 2023.

Part of their plan is to institute a court case against the party to ensure the return of the immediate past chairman of the PDP, Prince Uche Secondus. 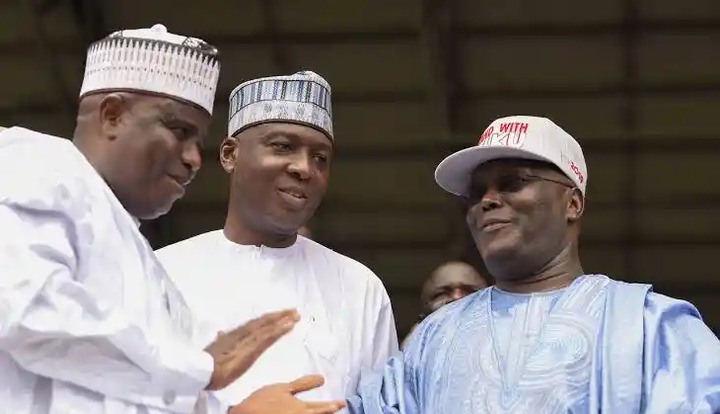 In another development, Former Vice President Alhaji Atiku Abubakar has canvassed the retention of the zoning of the Peoples Democratic Party (PDP) presidential ticket in northern Nigeria.

The PDP chieftain l made his position known at the opening session of the National Executive Committee (NEC) meeting.

Buttressing his point, Atiku recalled how he shunned pressure from the then PDP governors to contest for the 2023 presidential ticket of the party, to frustrate the re-election bid of ex-President Olusegun Obasanjo.

The former vice president cautioned that the position taken by NEC on the zoning controversy would determine the fate of the party in the 2023 election.

Daily Trust newspaper quoted him as saying: “The decision of NEC today will either see PDP move into the villa in 2023 or not. Since inception, this party has faced serious challenges, and have risen above sentiments to solve those challenges and move forward.”