By Garbxtpen (self media writer) | 18 days ago

President Muhammadu Buhari is one of the most impeccable leader in the country. He made a lot of promises during his campaign election in 2015 and many of these promises have been fulfilled. The major promise was to end the alarming insecurity in the country and ensure the safety of all citizens. Many politicians have confirmed the fulfillment of the promises made by President Buhari. In this article, we will be taking a look at some of the promises that President Buhari as fulfilled.

1. He Banned The Importation Of Rice. 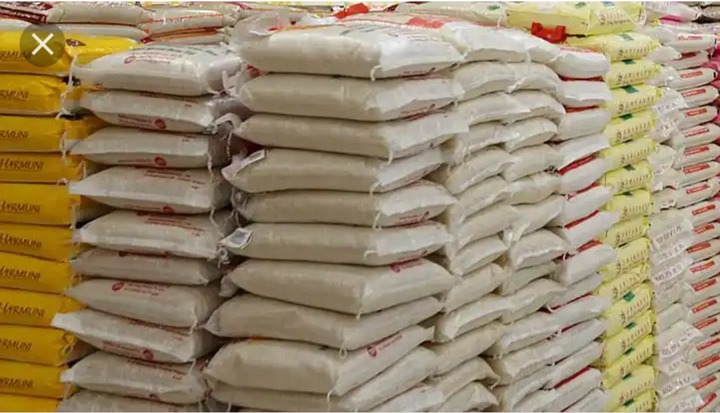 President Buhari stopped the importation of rice in other to boost the agricultural sector in the country. Most Nigerians are dependent on imported goods and local foods are wasted.

As a continuation of the policy made by the president, domestic rice production has increased greatly in the country.

2. He Fought Against Corruption. 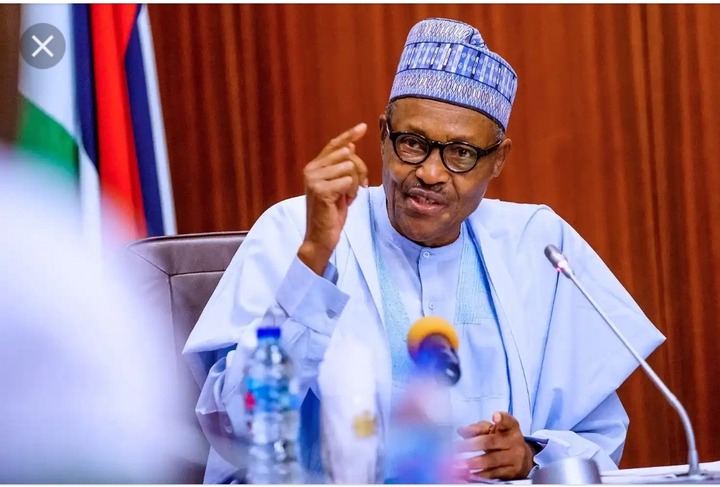 Africa is one of the most populous continent in the world. It was recently discovered that Africa has one of the highest rate of corruption. President Buhari implemented a new program called the Buhari anti-corruption war to fight against all forms of corruption in Nigeria.

As much as the fight against corruption may not be won in an instant, we can say that President Muhammadu Buhari is on the right track to restore transparency and accountability in governance. 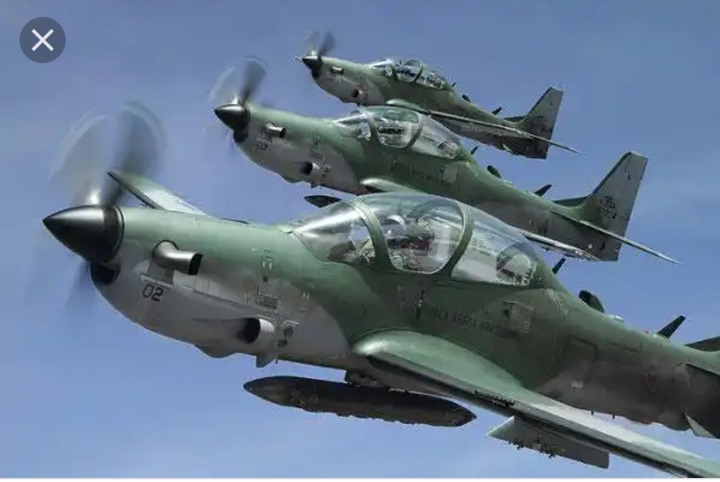 President Buhari bought brand new Super Tucano aircrafts from USA in other to eradicate insurgency in the country. 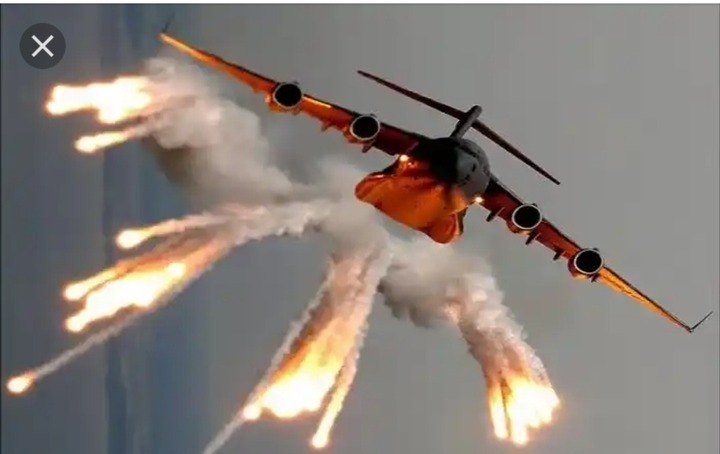 These equipments are to be used by the Nigerian Air Force (NAF) in other to fight against banditry and Boko Haram insurgents. Nigeria has received the first batch of the A-29 Super Tucano aircraft procured from the United States of America.