Transfer News: Liverpool are weighing up a move for Merino; Man United Set To Open Talks With Barca for Midfielder

By SplendidWorld1 (self media writer) | 10 days ago

Liverpool are weighing up a move for Mikel Merino 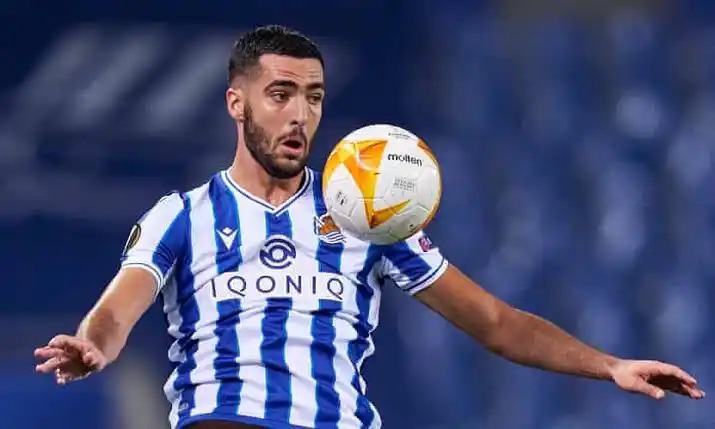 According to Fichajes (h/t Liverpool Echo), Liverpool are keeping an eye over a potential move for Real Sociedad midfielder Mikel Merino. The Spanish central midfielder has featured in all four games for the La Liga outfit this season and was a huge part of the side that secured a 6th place finish in the league, securing Europa League qualification in the process.

Merino made the move from Newcastle United to Sociedad in July 2018 despite joining the Geordies earlier that summer from Borussia Dortmund. However, the midfielder has been good for the Spanish outfit since his arrival, but could he now make the move back to England? Moreover, is Mikel Merino a necessity for Liverpool? If you are one of those tipsters who are likely to bet on this move, head to Nitro Casinoand make your bets.

Liverpool can do without a player of Mikel Merino’s abilities: 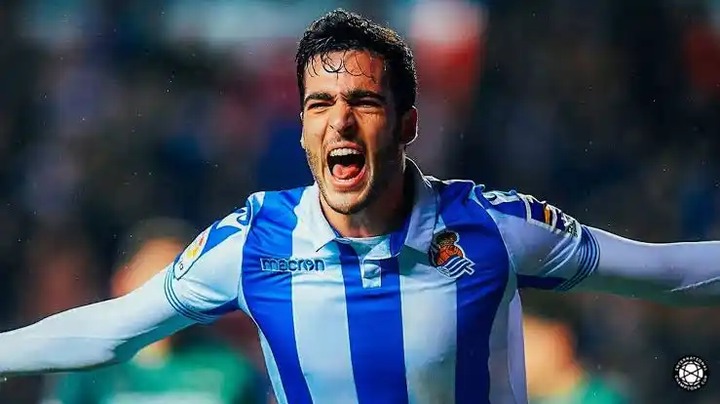 Merino, who functions as a progressive midfielder in Real Sociedad’s 4-1-4-1 formation, has been fruitful in that role as he has featured 115 times for the Spanish outfit. In this process, he has also contributed to 24 goals while he has also shared the pitch alongside the very experienced David Silva. Moreover, at 25, the player can go on to contribute to any side for several more years.

Although Liverpool did lose Gini Wijnaldum to Paris Saint Germain this summer, they still have a lot of quality in the midfield department. The Reds have the likes of Thiago Alcantara and Jordan Henderson currently operating in Liverpool’s 4-3-3 formation as two progressive midfielders. Additionally, the Merseyside outfit also have a lot of youth in that department with Harvey Elliot and Curtis Jones.

The Anfield outfit signed Thiago last season itself on a four-year deal, while Jordan Henderson also penned a similar contract extension earlier this summer, indicating that the Englishman still has a future at the club.

Thus, any kind of deal for Merino would result in lesser minutes for the aforementioned duo, or it could hamper the progress of youngsters Jones and Elliot, with the latter already having featured in all four league games for the club this season.

A deal for Merino might not be financially viable:

Not only is Merino a talented midfielder and of a good age profile, but his contract at Sociedad also runs until 2025. Thus, any kind of move for the Spaniard would ‘likely’ take a huge sum to lure away Sociedad’s prized asset.

Although Liverpool only shelled out money for Ibrahima Konate this summer, they also did not have a lot of outgoings. The club still possess the likes of Alex-Oxlade Chamberlain, James Milner, and Naby Keita in the midfield department, who have struggled for game-time last season. Adding the 25-year-old to the fold would certainly add quality but would also pose a problem for Klopp to manage the game-time of a plethora of midfielders.

The club’s finances could instead be focused on adding a striker to the ranks. The Reds lost Xherdan Shaqiri this summer and have not added anybody to the frontline. Roberto Firmino only managed to score 9 league goals last season and given that rivals Manchester United and Chelsea have added incredible forwards to their ranks, the Anfield outfit could also use a centre-forward to boost their goal-scoring numbers.

Man United Set To Open Talks With Barca for Midfielder 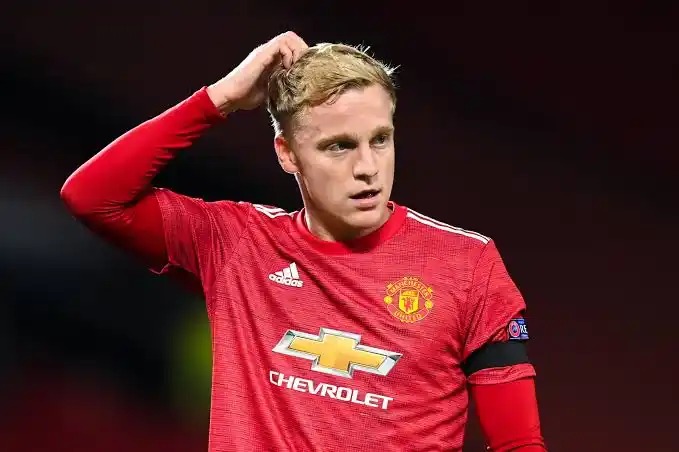 According to a report by Catalan outlet El Nacional, Barcelona are keen on bringing in Donny van de Beek in the January transfer window on a potential loan deal. However, Manchester United will only do business for the out-of-favour midfielder if a mandatory purchase option is included as part of the deal.

Donny van de Beek joined Manchester United from Ajax in the summer of 2020 as the marquee arrival of the transfer window. However, the Dutch international has endured a nightmarish stint with the Red Devils so far, having hardly been handed a start by Ole Gunnar Solskjaer.

Things have only gone from bad to worse for the 24-year-old, who has started just two games and raked in only 141 minutes of action in the 10 games that Manchester United have played so far. With his career headed nowhere, van de Beek is eager to call it quits at Old Trafford, with Barcelona among the clubs ready to offer him an escape route out of Manchester United.

The interest from Barcelona does make sense considering they chose not to sign a single midfielder in the summer despite offloading Ilaix Moriba and Miralem Pjanic (on loan). And while their exits have been offset by the emergence of Gavi and Nico Gonzalez, it is important to note that the duo are still in the nascent stages of their careers and cannot be burdened too much.