By OlyverE (self meida writer) | 16 days

Chelsea's veteran Centre back, Thiago Silva received a second yellow card during the game against West Bromwich Albion at Stamford Bridge as the Premier League saw its return to the fold. 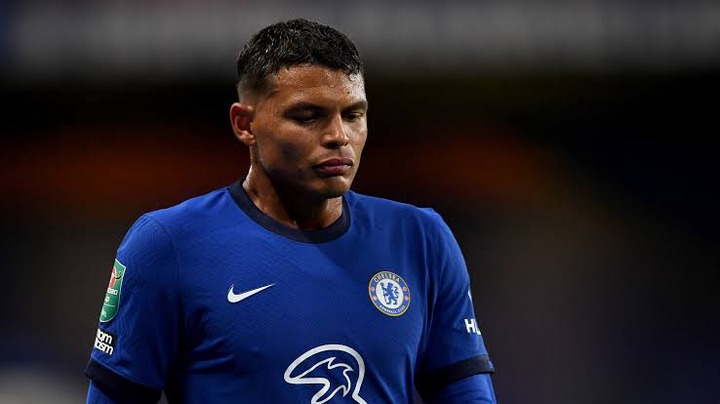 Silva was sent off in the 29th minute of the game just 2 minutes after Christian Pulisic's strike led to the opening goal of the game. 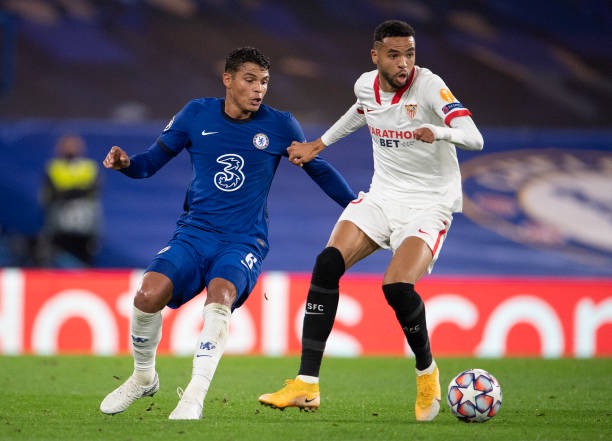 The last time a Chelsea player was sent off that early was during the Premier League match against Burnley in 2017. The player that was sent off was Gary Cahill in the 14th minutes. 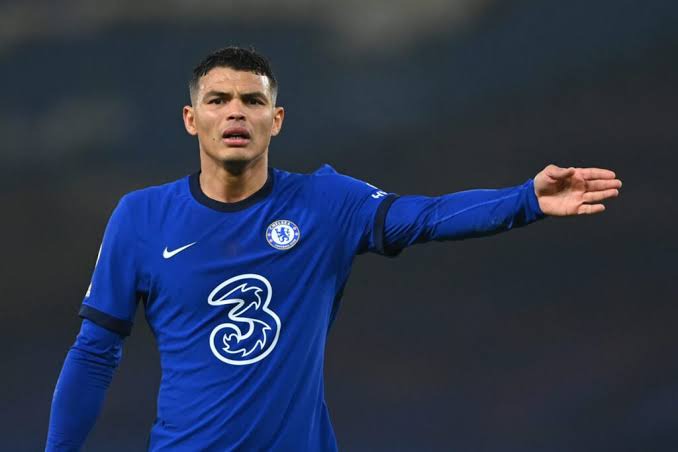 This was Silva's first game back from a spell in the sidelines due to injury and the 36 year old will miss the Blues' next match. 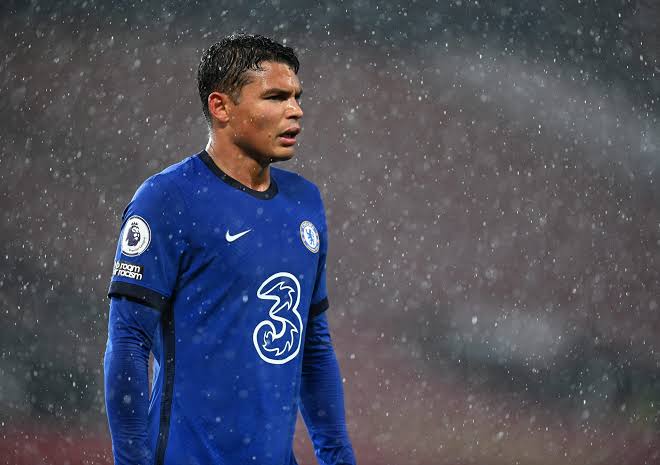 Shortly after his sending off, West Brom's Matheus Pereira scored two quick fire goals just before half time that saw Sam Allardyce's side take control going into the second half.

While there will be debate about the validity of Thiago Silva's red card and how legitimate it was, it no doubt affected the outcome of the game and Chelsea risk losing the race to get into the top four if their rivals win their games in hand. 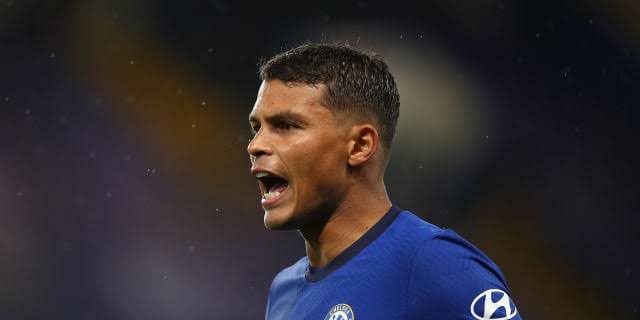 Do you think the red card was deserved?

Some of the nicest prisons around the world

The Complete Personality Of A Muslim

These 30 Memes Would Surely Put a Smile on Your Face.