Why the Wife of Moses Mattered More to His Ministry. (Exodus 4:25)

By Adexterous (self media writer) | 18 days ago

As great and mighty as Moses was as man of God, the lifespan of his ministry would have been truncated a very long time ago if not for the presence of his wife in his life. Zipporah had been a gift to him from his father-in-law because he had found favour in his sight.

However, on one of the trips that Moses and his family had embarked, at an overnight campsite, it happened that the Lord encountered Moses and wanted to kill him. So Zipporah took a flint, cut off her son's foreskin, and threw it at Moses' feet. And then she said to Moses, "you are a bridegroom of blood to me". This action saved the life of Moses. 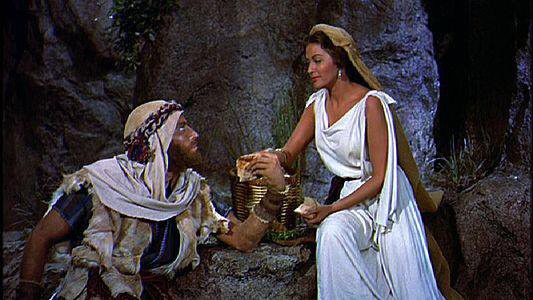 Later on in Numbers 12, Mariam, the sister of Moses, was afflicted with leprosy by the LORD because she and Aaron had criticized Moses for marrying a Cushite woman. They argued that Moses couldn't have been the only man that the LORD was speaking to. This then brings up the matter of why Moses' wife was very important than the activities in his ministry.

Despite the fact that she was not the person God spoke to directly to save Israel from slavery, Zipporah mattered a lot in Moses' ministry; Moses might have thought that his marriage to Zipporah was only a mere matter of having a woman, and not treating her properly as part of his own people. Moses must have done this because Zipporah was the daughter of Jethro in Midian, who was not a Jew like himself. But God was displeased with that mentally in him that He almost killed him. (Exodus 4:24-25).

Another reason was that, Moses was not treating the covenant that God had proposed to him properly. How could he preach circumcision to those he wanted to save when his own son had not been circumcised? That was why his wife quickly took the flint to circumcise their son in time before it was too late.

These reasons meant that if Moses must run the ministry, he must represent the LORD as one who was also faithful to his own wife, since the both of them would represent the image of God—male and female.