Clash of the Champions: What we know about the incoming encounter between Italy and Argentina

While Football enthusiasts were preparing to witness the return of the UEFA Champions League on Tuesday evening as Manchester City, PSG, Real Madrid and Inter Milan all have matches, UEFA and CONMEBOL had other plans in mind. 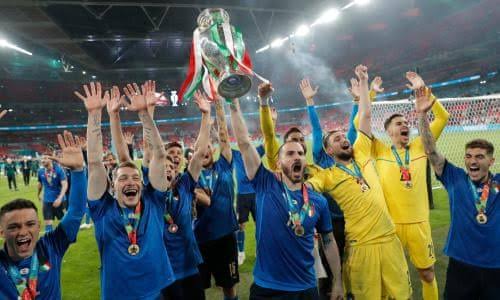 UEFA, the Football governing body on the European continent who's in charge of the European Championship and the UEFA Champions League alongside CONMEBOL, the Football governing body on the Southern America continent released a joint statement stating that the holders of the two continental titles will go against each other in a clash that could be described as the Clash of the Champions, because that's exactly what it is. 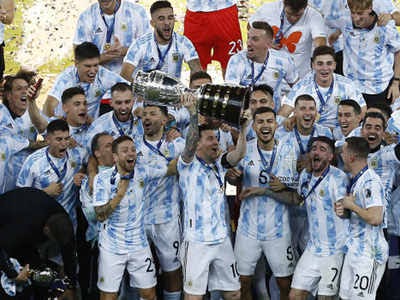 The two continental tournaments Copa America and the UEFA European Championship were held at the end of 2020/21 campaign. The Italian National team emerged the Winner of the European tournament after defeating the three Lions of England in their backyard at Wembley Stadium. 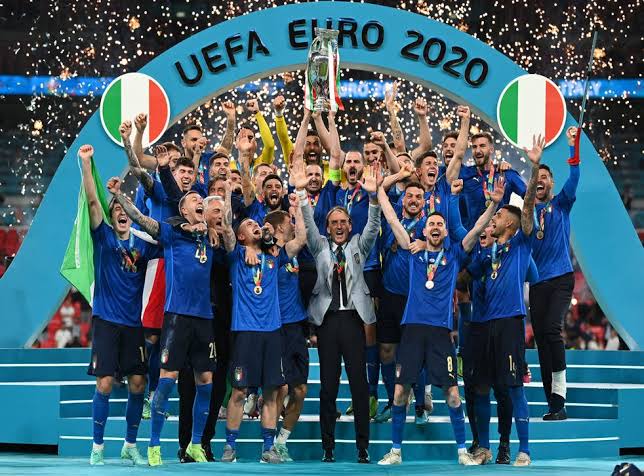 The Argentina National team won the Copa America after defeating the defending Champions Brazil at the Brazilian Capital in Rio De Janeiro. 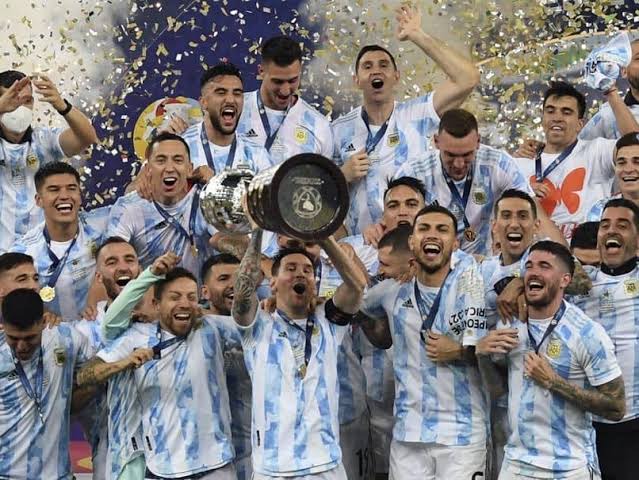 The Argentina National team won the silverware to end their 28 years title drought and more importantly, Lionel Messi got the chance to lift a trophy while flying Argentina Flag. 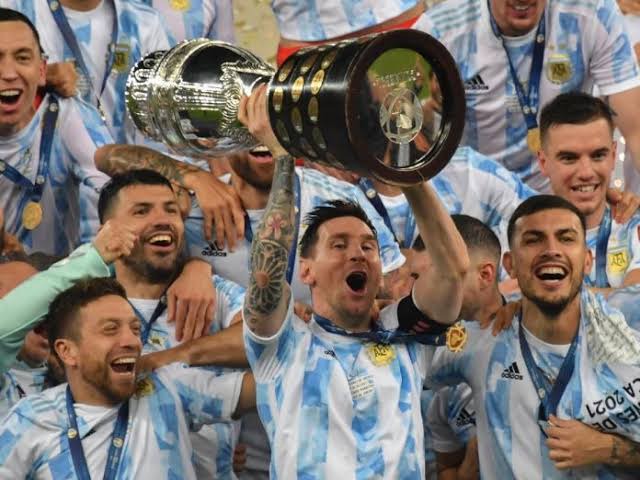 According to a statement released by UEFA and CONMEBOL, the two Football governing bodies want to hold the friendly Match as a means to widen the existing cooperation between them. 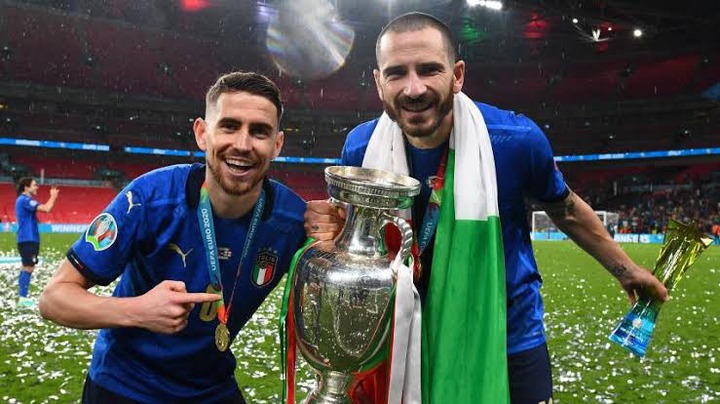 The statement read thus: "UEFA and CONMEBOL have today announced the broadening of their existing cooperation as well as the staging of a match between the UEFA EURO 2020 winners Italy and the CONMEBOL Copa America 2021 winners Argentina during the international window in June 2022 at a venue to be confirmed." 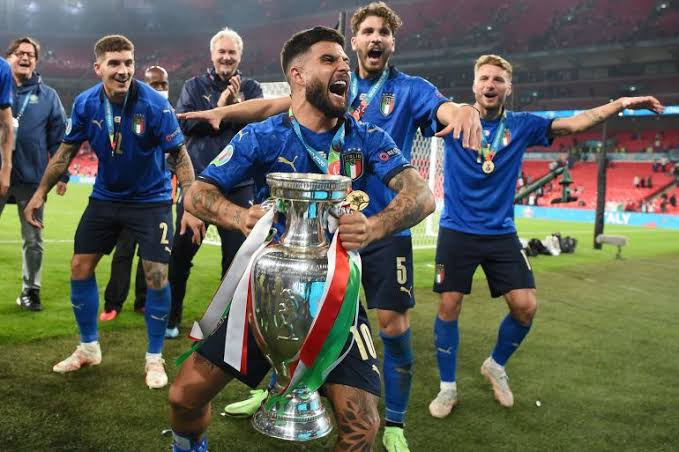 Here are the few things we know about the Match

According to the Athletics, the venue and specificity of the date of match are yet to be decided but it will hold in June 2022.

The current agreement between UEFA and CONMEBOL covers three editions which means that after the clash between Italy and Argentina take place next year, there will be another two matches like which will be played over the next few years by the holders of the Continental titles. 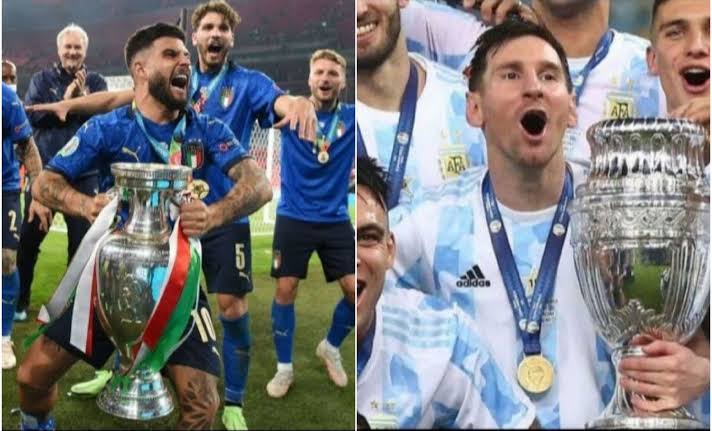 UEFA and CONMEBOL also agreed that there will be inclusion of women and youth categories in the new Series.