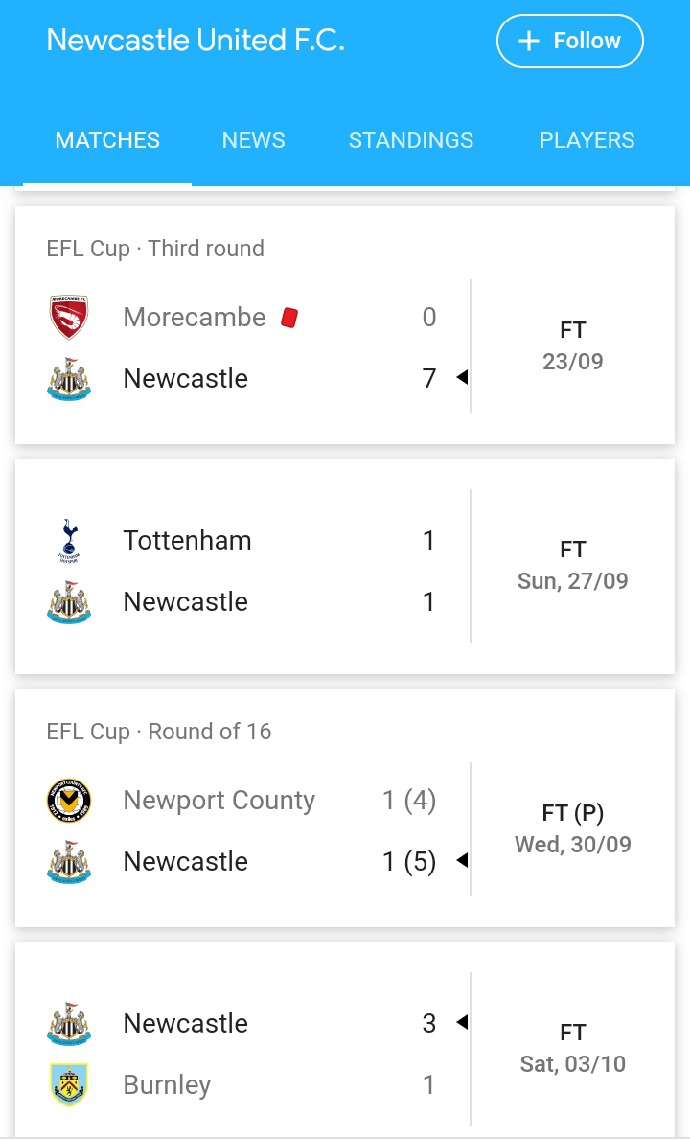 After international Break, Manchester united next opponent would be Newcastle united. The magpies are currently in 4 games unbeaten run in all their competition. They thrashed Mocambe 7-0 in EPL cup third round, they draw Tottenham 1-1 and Beat Newport county on Penalties during the EFL cup round of 16 tie. They thrashed Burnley 3-1 in their Last premier league game.

To be honest, Manchester united need to be careful while facing this stubborn Newcastle side. If they could draw a side that thrahsed Manchester united 6-1 at old trafford, then anything can happen when Manchester united get to face them. There are no longer small or average clubs in Premier league, Liverpool could agree with that after Aston villa demolished them with a 7-2 scoreline. Below is Manchester united Lineup That Could End Newcastle united four games unbeaten streak in all Competition. 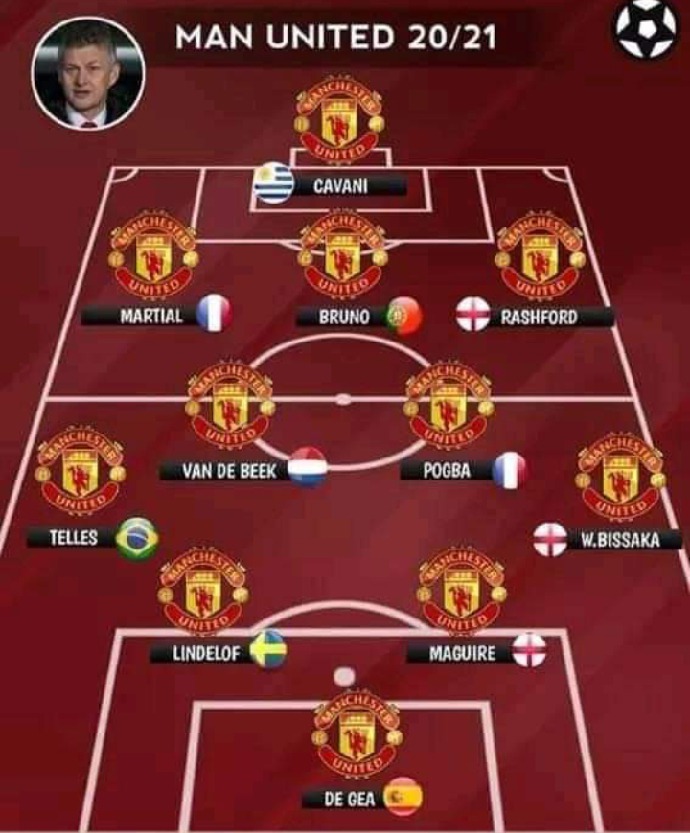 Edison Cavani Would definitely start against Newcastle united. He would keep the ground running, soccer tipsters have predicted that the Uruguayan could possible score on his debut. Rashford would move over to the right wing while martial drops to the left wing. Bruno fernandes would retain his position despite his row with captain Maguire during the game against Tottenham. Alex Telles would bench shaw, while we could see Van de beek make his first premier league start at the expense of Matic.

all school news download true by mayorkun ft kiss daniel eksu admission evans the kidnapper kiss daniel 2019 songs
Opera News is a free to use platform and the views and opinions expressed herein are solely those of the author and do not represent, reflect or express the views of Opera News. Any/all written content and images displayed are provided by the blogger/author, appear herein as submitted by the blogger/author and are unedited by Opera News. Opera News does not consent to nor does it condone the posting of any content that violates the rights (including the copyrights) of any third party, nor content that may malign, inter alia, any religion, ethnic group, organization, gender, company, or individual. Opera News furthermore does not condone the use of our platform for the purposes encouraging/endorsing hate speech, violation of human rights and/or utterances of a defamatory nature. If the content contained herein violates any of your rights, including those of copyright, and/or violates any the above mentioned factors, you are requested to immediately notify us using via the following email address operanews-external(at)opera.com and/or report the article using the available reporting functionality built into our Platform