By Abhisola (self media writer) | 1 month ago

In their preseason friendly at the M&T Bank Stadium in Baltimore, Arsenal cruised to a comfortable 2-0 victory over Everton, giving Frank Lampard yet another night to forget. 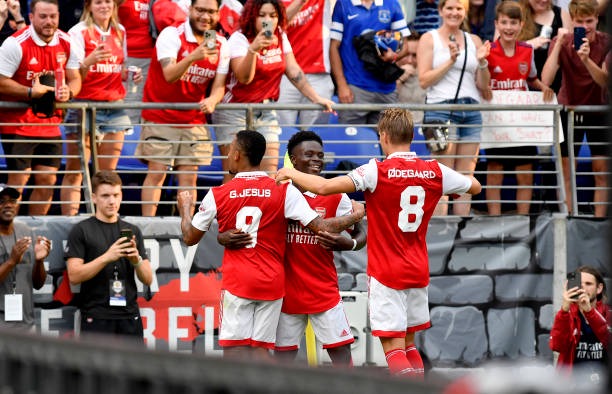 The first goal for Arsenal came from a corner when Pickford rushed off his line to try to knock the ball away but missed. Jesus pounced on the chance and slammed the ball into the goal. As a result, the ball fell to him.

When Saka was able to connect with Jesus' ball into the area in the 36th minute after Martinelli was unable to grab it, the Gunners increased their advantage. The England international was able to finish easily in the end, but Everton paid a price for it.

For the North London team, Jesus was the highlight of the show. He fought Yerry Mina physically and contributed to Arsenal's creativity all over the field. 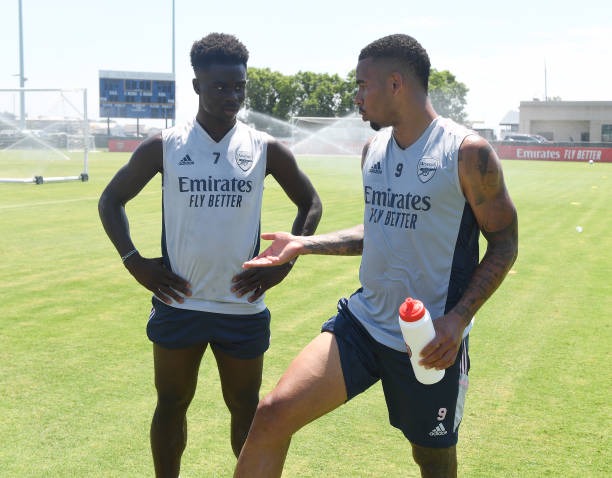 Saka's direct runs and kick foot down the right side of the field also frequently caused issues for Everton's left defender. He might have appeared on the scorecard more than once if the service had been provided to him.

Everton, meanwhile, played a game of two halves. In the first half, they battled to control the ball against the North London team and appeared lost.

The only time they advanced in the game was after Lampard chose to switch his whole starting lineup at halftime.

James Tarkowski, a recent Everton addition, as well as Anthony Gordon and Alex Iwobi all entered the game. Six changes were made by Arsenal, including those of Rob Holding and Eddie Nketiah. 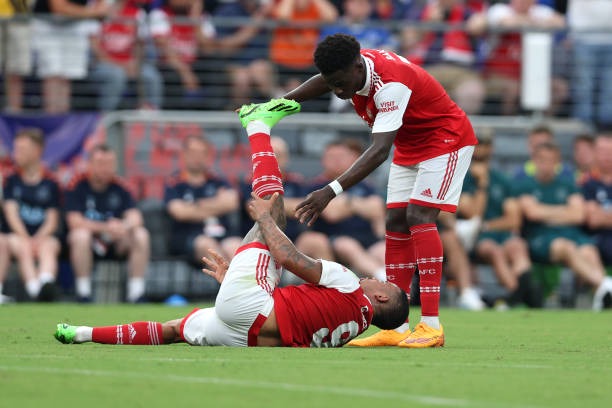 Tarkowski served as the defensive anchor for Everton. He produced several significant blocks that prevented the Gunners from increasing their lead. The son of former England hero Danny, teenage full-back Stanley Mills, rose to the occasion admirably.

Content created and supplied by: Abhisola (via Opera News )