By Specialty (self media writer) | 25 days ago

The activities of terrorists in the Northern part of Nigeria have led to various reactions across social media platforms. The attacks launched by terrorists on various Northern communities have led to the death of many Nigerians.

The terrorists buried improvised explosive devices(IED) on the road a military convoy travelling to Maiduguri from Marte would pass. The motorcade was escorting soldiers that were granted leave to pass from the Marte unit. 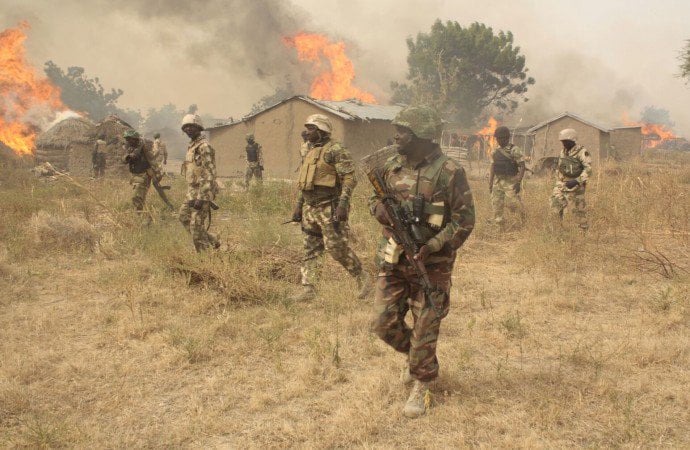 The troops were ambushed around Ala village situated between Marte-Dikwa town, PRNigeria reported.

However, here are 2 ways the federal government can inflict punishment on ISWAP terrorists involved in the killing of 12 soldiers in Borno: 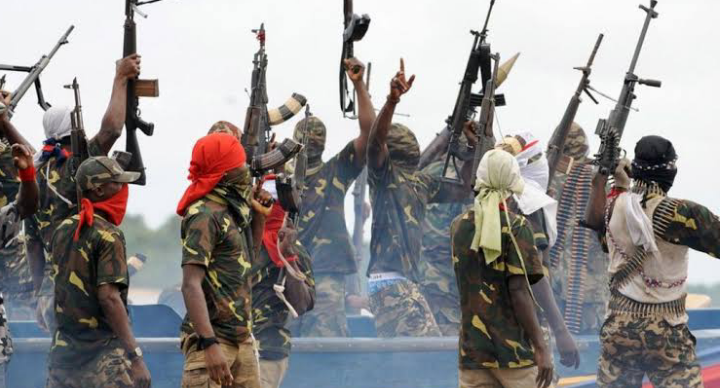 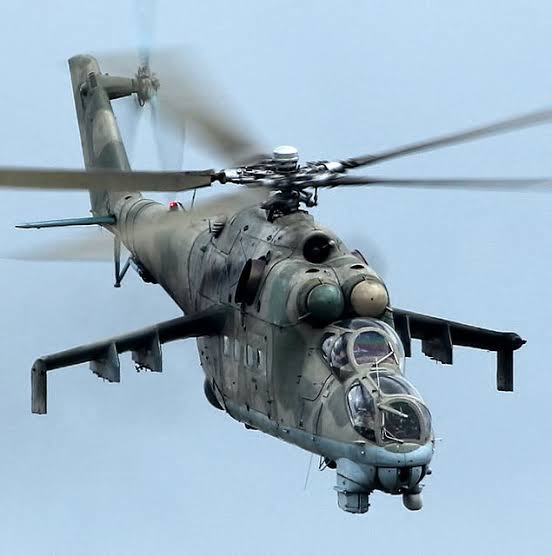 The federal government should deploy military helicopters to destroy all the hideouts of terrorists in the North.

2. Empower Troops With Sophisticated Weapons To Deal With The Terrorists

The federal government should empower troops with sophisticated weapons inorder to inflict major punishment on the terrorists that killed 12 Soldiers.