By Opeyeminews (self media writer) | 17 days ago 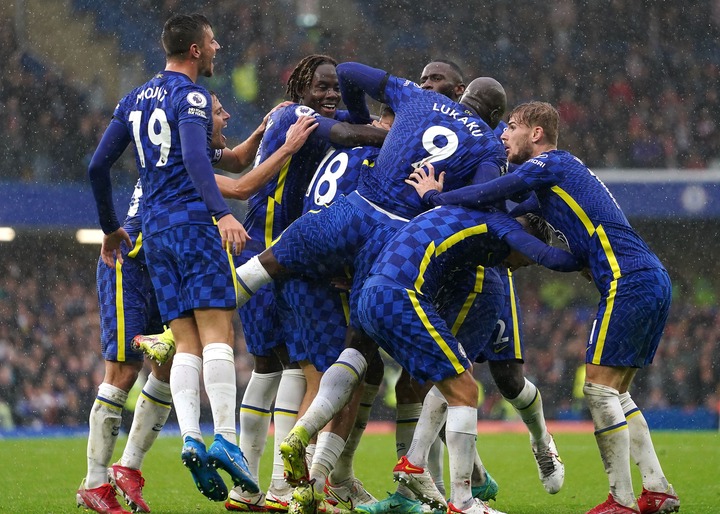 Five Chelsea football club of England footballers have been nominated for the 2021 FIFA Ballon D'or award, following their impressive performances for the English Premier League giants in 2020/2021 season. 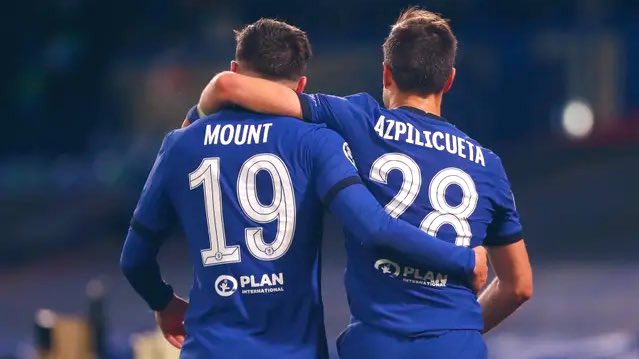 The players were exceptional for the Blues in the 2021/2022 season and they helped the team to lift the UEFA Champions League trophy.

The likes of Cesar Azpilicueta, Jorginho Frello, N'golo Kante and Mason Mount played vital roles in Chelsea FC Champions League triumph, and that helped the club to lift the trophy for the second time in their history. 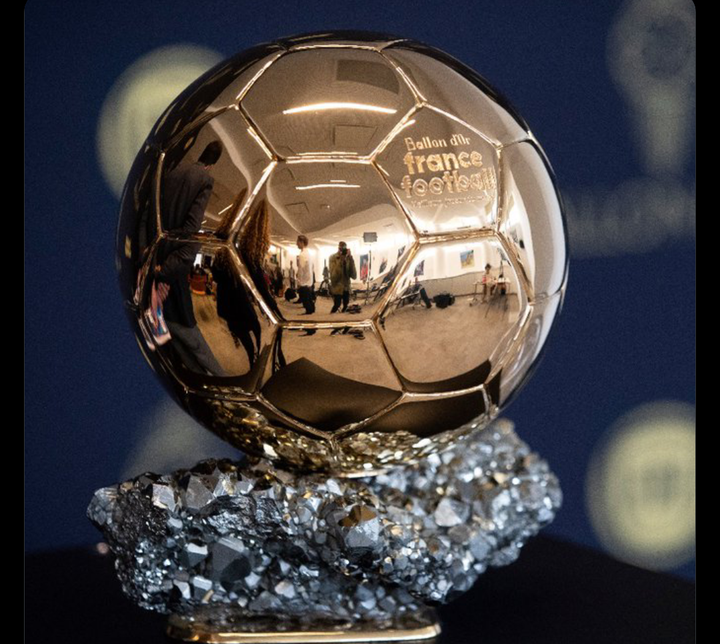 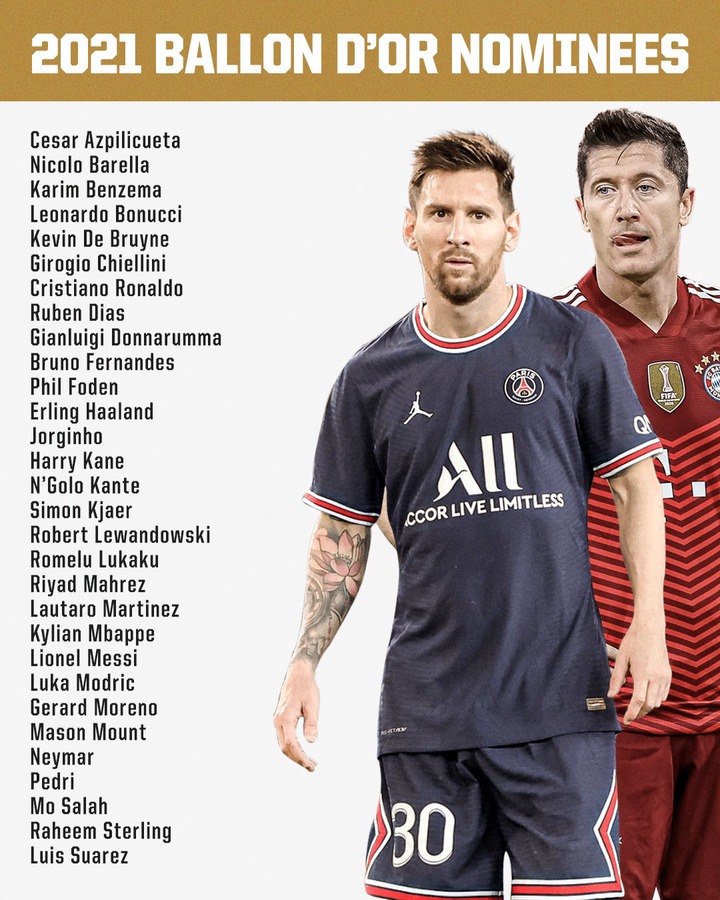 The Italy national team star was exceptional for the Blues in 2020/2021 season, and his outstanding performance for the club helped the team to win the UEFA Champions League title.

Jorginho went on to win the UEFA Euro 2020 title with Italy national team and that helped him to win the UEFA player of the year, with Jorginho's impressive outing for the Azzurri and the Blues, he deserves to win the award. 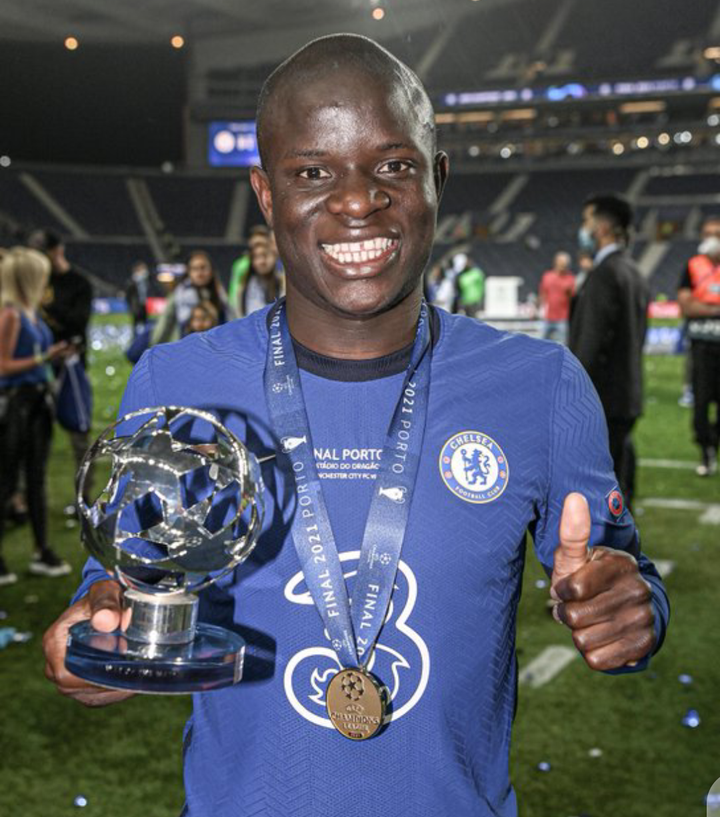 The former Leicester City football club star also had a great 2020/2021 season with Chelsea football club and he was able to help the Blues lift Champions League.

Kante won a lot of Man of the Match awards in the UEFA Champions League, and he also guided France national team to the knock-out stage of the UEFA Euro 2020 before losing via penalty shout-out to Switzerland national team, the midfielder's excellent performance for club and country last season shows he deserves to win the award.

The former Olympique Marseille football club of France defender was one of Chelsea football club's best players last season, and he played almost all the matches for the Blues under coach Thomas Tuchel last season, and he was solid in the team's defence line as they defeated Atletico Madrid, FC Porto Real Madrid and Manchester City FC to lift the UEFA Champions League title, the Spaniard performance means he deserves to win the award.

The Englishman is another Chelsea player that deserves the award, because he was one of the Blues heroes last season and he was able to outshine a lot of people last season as he guided the Blues to win UCL title and he also guided England national team to the final of the UEFA Euro 2020 before losing via penalty shout-out to Italy.