Check Out 7 Places In The World Without Mosques

By Defreed (self media writer) | 16 days ago It is a city-state surrounded by Rome, Italy, is the headquarters of the Roman Catholic Church. It's home to the Pope and a trove of iconic art and architecture. However, there are no mosques in Vatican City, although Muslims are free to visit.

Slovakia is the only member state of the European Union without a mosque. The Muslims in Slovakia are Turks and Ugar, and have been living here since the 17th century. In 2010, Slovakia had a Muslim population of around 5,000. Slovakia as a country does not accept Islam as a religion.

However, on 30 November 2016, Slovakia passed a law banning the status of official religion to Islam. Many campaigns and protests took place, but the Government didn't permit building a mosque. The only place of Muslim worship in the country under the Islamic Foundation is the Islamic Center of Córdoba.

Estonia, a country in Northern Europe, borders the Baltic Sea and the Gulf of Finland. Estonia has one of the smallest Muslim communities in Europe, just like Slovakia. The number of practicing Muslims is small, with low Islamic practices. Currently, there is no mosque in Estonia and the only place that serves as a worship center for Muslims is the “Estonian Islamic Center.” 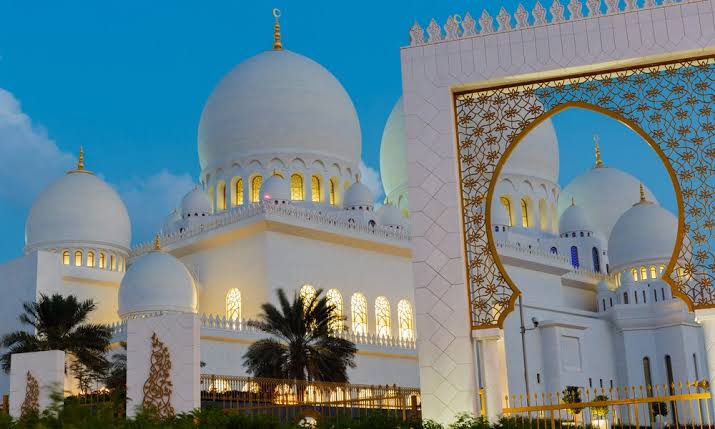 Monaco is also another place with low Islamic practices and because of this, there is no mosque in Monaco even though Muslims resides there. However, there is one in nearby Beausoleil, France where the Muslims go to worship.

The Republic of San Marino is one of Europe’s five microstates located in Southern Europe, it is a landlocked enclave in North-Eastern Italy. Presently, there is also no mosque available in San Marino; however, Muslims residing in the country go to Forlì and Ravenna mosques located in Italy for their worship since it is a neighboring country.

The statistics for Islam in Uruguay estimate a total Muslim population of 900 to 1000, representing 0.02 percent of the population. Making it one of the countries with low Islamic practices and having no single mosque. A significant Muslim population lives in Chuy, near the Brazilian border, as well as Rivera, Artigas and Montevideo. However, the Egyptian embassy in Montevideo, the capital city of the country, functions as a room for Friday prayers. 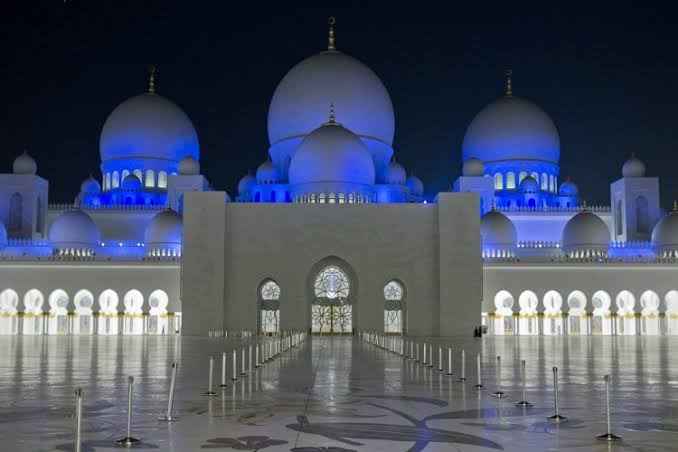 Islam is a minority faith in São Tomé and Príncipe. Muslims comprise less than 0.1 to 3 according to Wikipedia. However, there is currently no mosque in the country, making it the only country in Africa without a single mosque.