The UEFA Champions League will resume this midweek where Villarreal will confront Manchester United in one of the most anticipated fixtures, and especially as the Red Devils will begin life without Ole Gunnar Solskjær, who has been sacked by the club due to poor results. 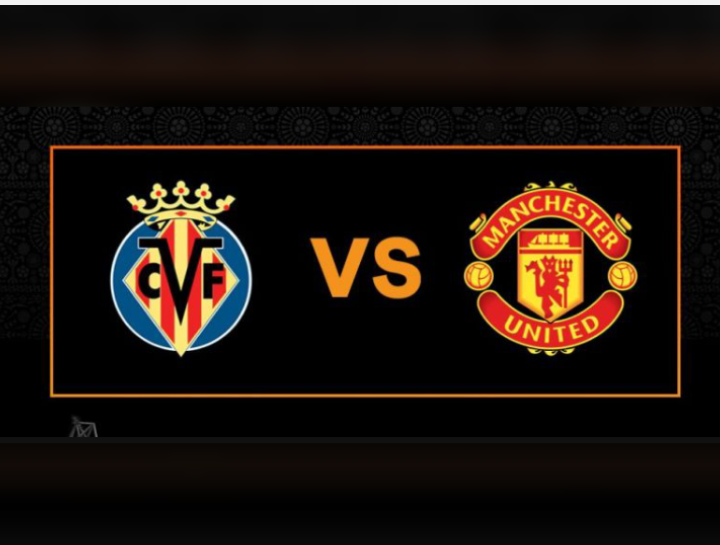 Villarreal will be going into the game against Manchester United to avenge their 2-1 loss when both teams first met, while the Red Devils will be aiming for a victory to make it two out of two against the Spanish Laliga outfit.

Manchester United currently leads the group standings with 7 points, the same as Villarreal both the English team occupies the top spot due to superior goal difference.

Villarreal will play host to Manchester United in the second leg tie of the UEFA Champions League group stage encounter on Tuesday, November 23, at Estadio de la Ceramica in Spain.

Both Villarreal and Manchester United have met 5 times in the UEFA Champions League and the Spanish Laliga side has never won a game against the English Premier League giant. The Red Devils only managed to beat Villarreal once, and 4 of the meetings ended up in a draw. 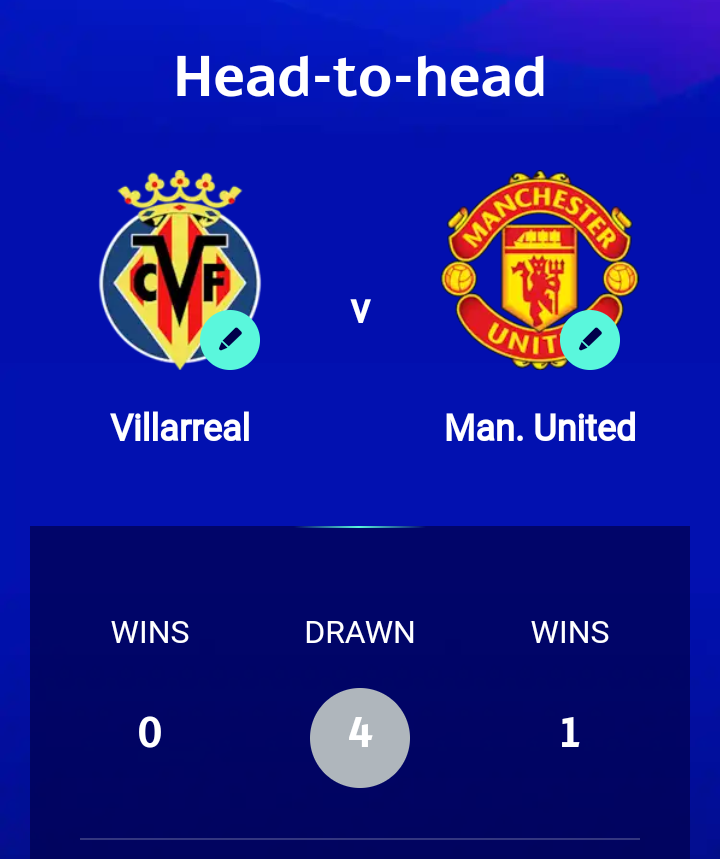