Story Of Olumba Obu, The Man That Proclaimed Himself To Be God In Human Form

By ReignJerry (self media writer) | 16 days ago

One of the earliest people that proclaimed themselves to be God was 'Olumba Olumba Obu', born in 1918. The Cross River State indigene who was the founder of the Brotherhood never had any formal education throughout his entire life on earth. The man who was seen as a spiritualist founded an Organization in 1956 called the Brotherhood of the Cross and Star and this Organization was described as a new religion and also a cult. 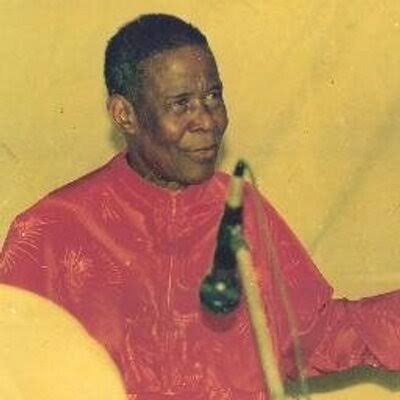 Despite the fact that the motive of the organization is love, peace and hope, a lot of people saw the church as a spiritual one and were contemplating if that kind of church is found in the body of Christ. One major thing that made the brotherhood stood out is their mode of dressing as members dressed in white, while the founder and leader dressed in red. Members of the brotherhood do not apply makeup or jewelries, such as rings, necklaces, chains and wristwatch. The place of worship is called Bethel and members are instructed to take off their shoes before entering. 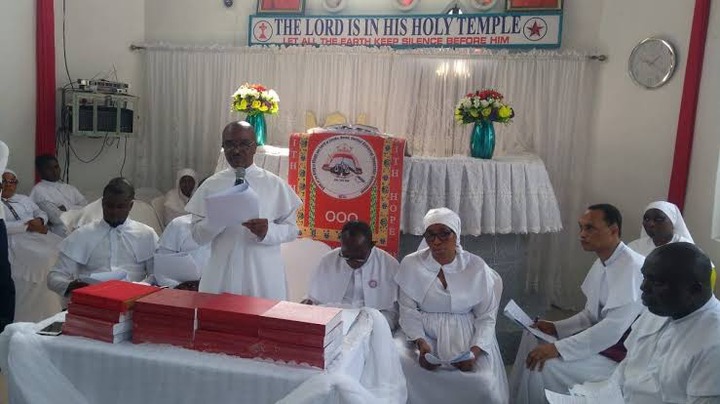 In the year 2000, Olumba Olumba Obu transferred the leadership of the Organization to his son, Rowland Obu who renamed himself as Olumba Olumba Obu Jr to preserve the name of the founder of the organization. Olumba Olumba Obu made his last public appearance in 2003 and this made a lot of people to believe that he died that same year, though members of the spiritual organization claimed that the 'ancient of days' was above death and can never die; they also said he was alive and was existing in the dual nature of spirit and human. 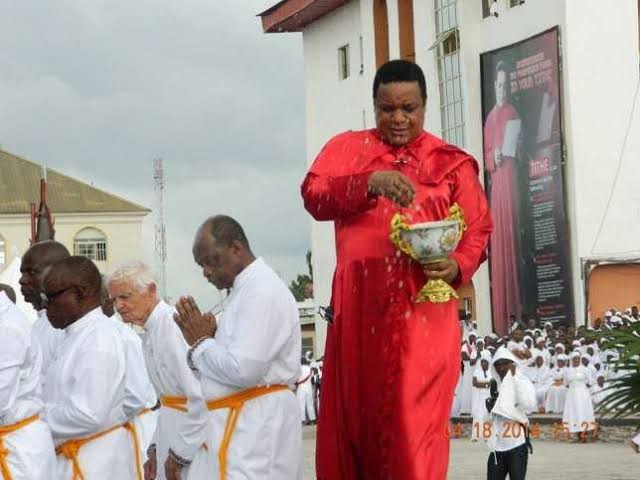 Olumba Olumba Obu had two children, Helen Olumba Udoh and Olumba Olumba Jr who are now running the organization in the absence of their father.

Till date, the organization still exist and most people believe in the doctrines and teachings of the founder. 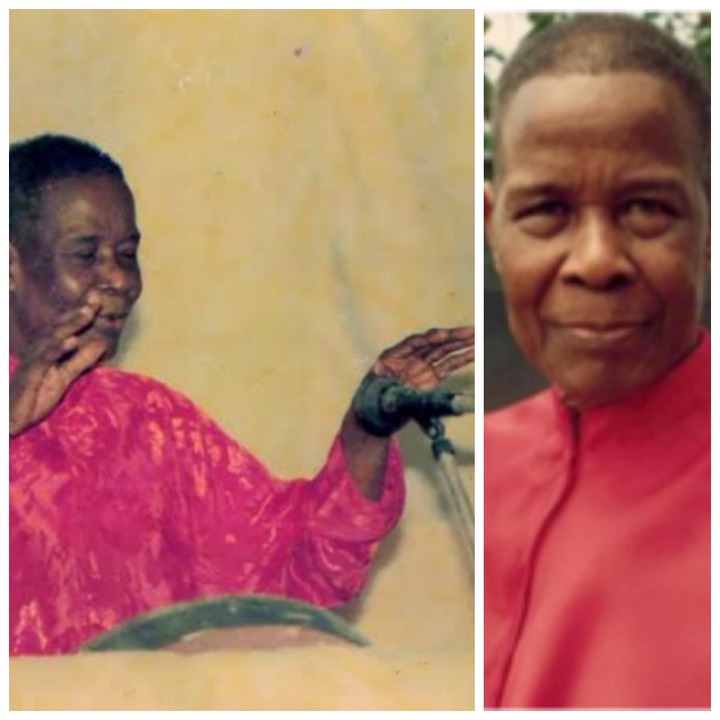