Femi Fani-Kayode, a former Minister of Aviation, has denied reports that operatives of the Economic and Financial Crimes Commission, EFCC arrested him on Tuesday. 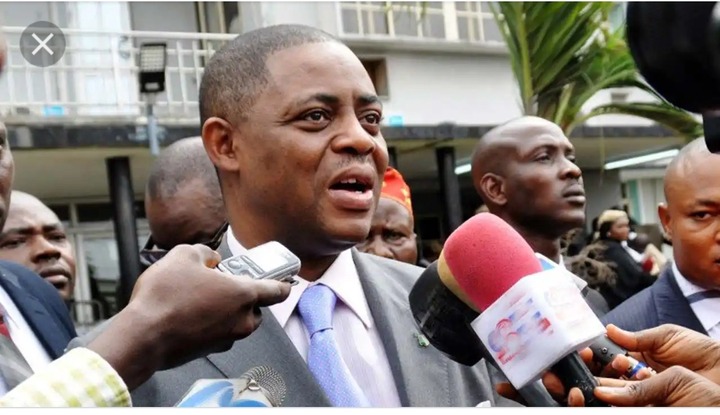 Recall that DAILY POST had reported that Fani Kayode was nabbed over alleged manipulation and forgery.

The EFCC Spokesman Wilson Uwujaren had confirmed to DAILY POST that he was indeed arrested even though he did not give details.

But Fani-Kayode on his Twitter page said, he was only invited by the commission and has since been granted bail.

Ahead of the 2023 presidential election, former Senate President, Bukola Saraki says the All Progressive Congress (APC) has no business remaining in Aso Rock. 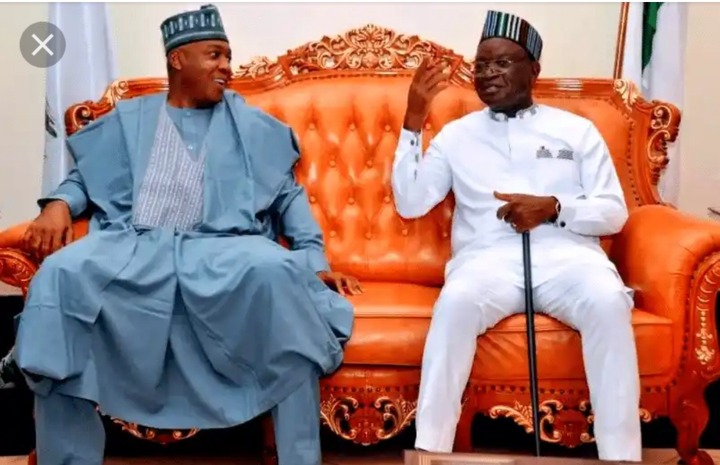 Saraki made this known on Tuesday during an official visit to Governor Samuel Ortom, elders and members of the State Working Committee, SWC, of the Peoples Democratic Party, PDP, in Benue State.

Speaking at the meeting, the former Kwara state governor said the APC that cannot organize its affairs has no business leading this country.

He stated that nationwide decamping of top APC members into the PDP was an indication that the party was disintegrating nothing that the ruling party might eventually lose all of its members before the 2023 general elections.

Saraki added that the PDP has organized its affairs by conducting its national convention and is ready to lead the country in 2023.

The former Kwara governor announced his intention to contest the presidency in 2023 and asked the Benue PDP for support ahead of the party’s presidential primaries.

We Don’t Have Control Over Cooking Gas Price ― FG Reacts.

The federal government on Tuesday said that it has no control over the price of cooking gas because the product is fully deregulated in the country. The minister of state for petroleum resources, Timipre Sylva, who made the declaration in a chat with correspondents however noted that President Muhammadu Buhari is worried about the hike in the price of the commodity. 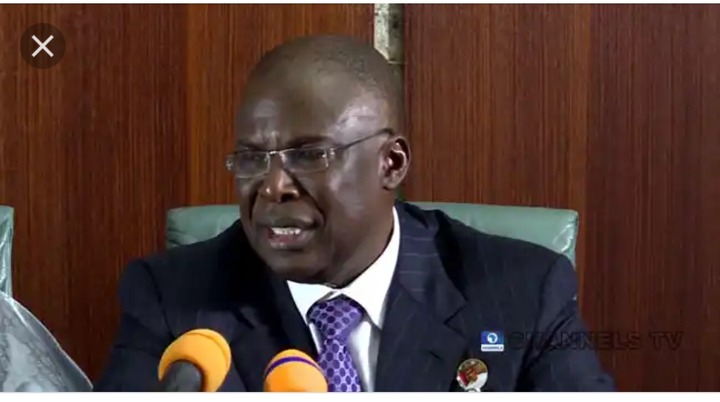 He asserted that gas prices are determined by the global market, even though he indicated that government will everything possible to bring down the price especially during the Yuletide season.

Barely three weeks after the popular Kubwa ultra modern market was gutted by fire, killing at least 10 persons, the Nyanya market in the Federal Capital Territory FCT minister also went up in flames on Tuesday night. 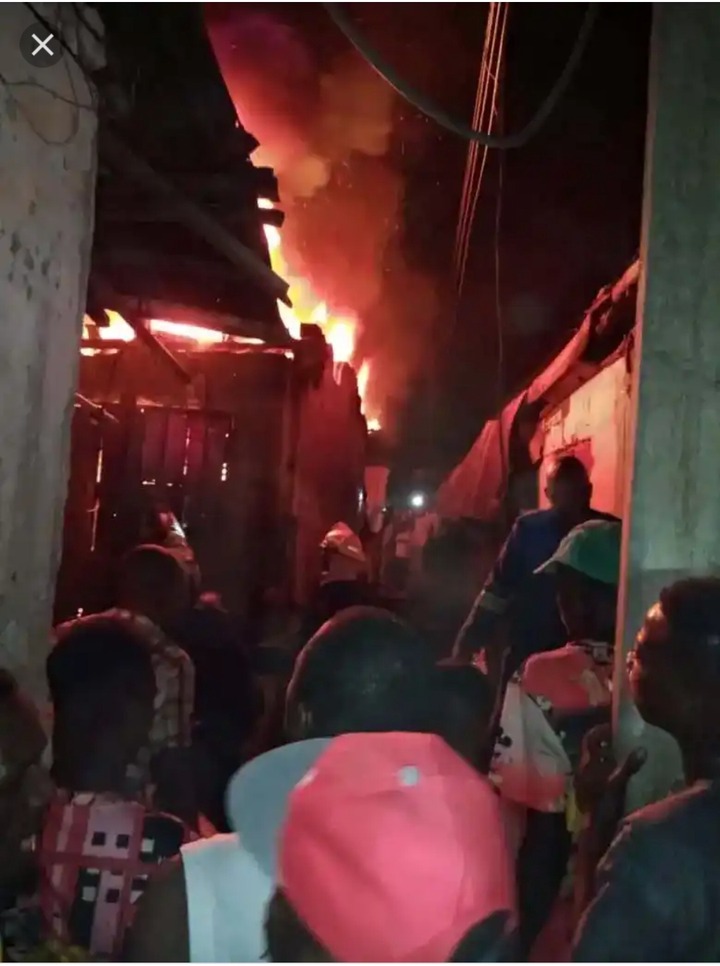 While the source of the fire which statt d around 8pm was not immediately known, there were however no casualties as of the time of filing this report. Personnel of the FCT Fire Service were however mobilized to bring the inferno under control.

What do you have to say concerning these headlines? Feel free to drop your comments below.