The Real Madrid Midfielder Who Was Greater Than Zidane, Kroos, and Modric 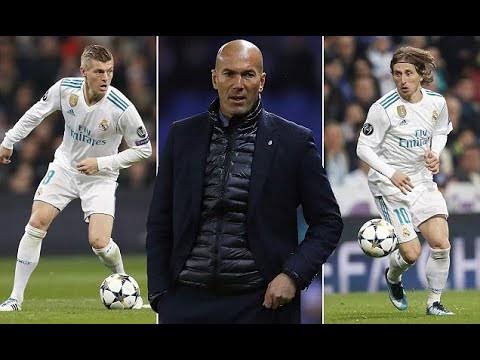 A lot of football fans believe Real Madrid's greatest midfielders to be Luka Modric, Toni Kroos, and former player Zinedine Zidane. However in this article, I will be introducing the player who I believe was greater than the famous trio. His name is José Martínez Sánchez, also known as Jose Pirri. 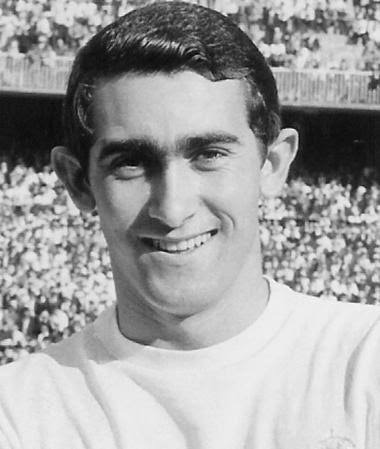 Jose Pirri was bought from Granada in 1964. His transfer heralded a new era of success for Los Blancos. The Real Madrid legend represented the club he loved for 15 long years, winning numerous trophies in his long and successful career.

Pirri played for Madrid from 1964-1980 and was even their club captain for four years. The Spaniard is well known for his leadership skills, tenacity and ferocity. However, his best asset was his stamina, allowing him to contribute regularly to both the attack and defence. 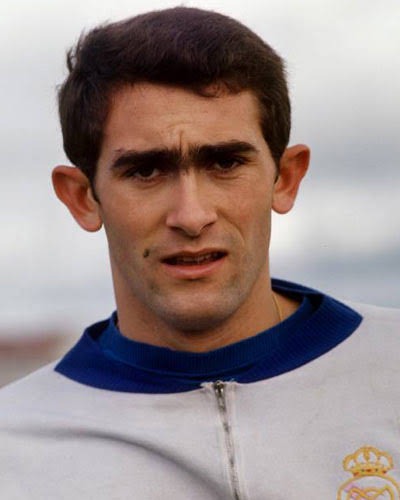 Pirri was also a very good passer and scored a remarkable amount of goals in Real Madrid for a defensive player with 123 goals to his name. The Spanish defensive midfielder had superb positioning and tackling skills and was one of the best at breaking up plays and starting attacks. 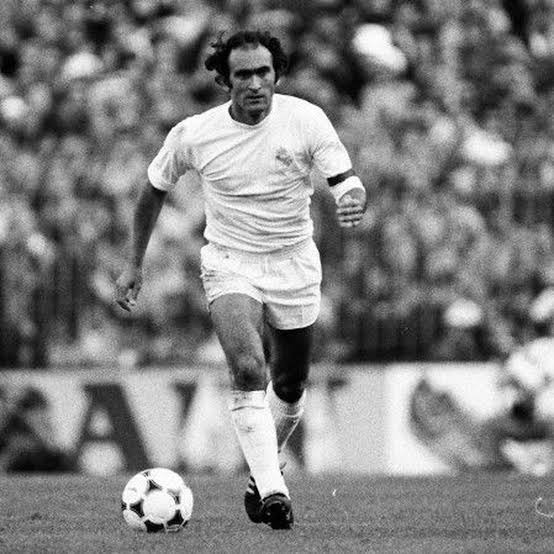