Tinubu Accuses Atiku Of Being Deceptive, Says Atiku Promised To Give Him The VP Ticket

Presidential candidate of the All Progressives Congress APC, Asiwaju Bola Ahmed Tinubu has again opened up on an issue he has with the flag-bearer of the Peoples Democratic Party PDP, Alhaji Atiku Abubakar who he described as a man with deception. 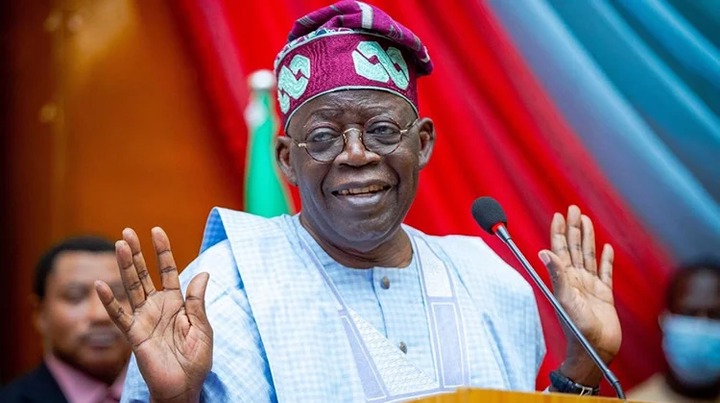 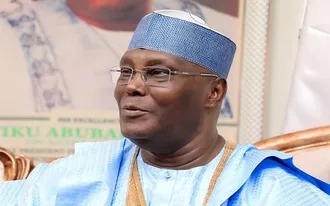 He also revealed that Atiku had fought seriously in 1993 to become the running mate to the late Chief MKO Abiola after losing the presidential ticket to the deceased, he also confirmed that Atiku Abubakar also once supported the Muslim-Muslim ticket adding that everything Atiku Abubakar is doing is just pure deception.

Content created and supplied by: Jackblog10 (via Opera News )