By Castano (self media writer) | 12 days ago

Chelsea are preparing an audacious £84m bid for one of their summer transfer target who has captured the heart of their manager Thomas Tuchel. 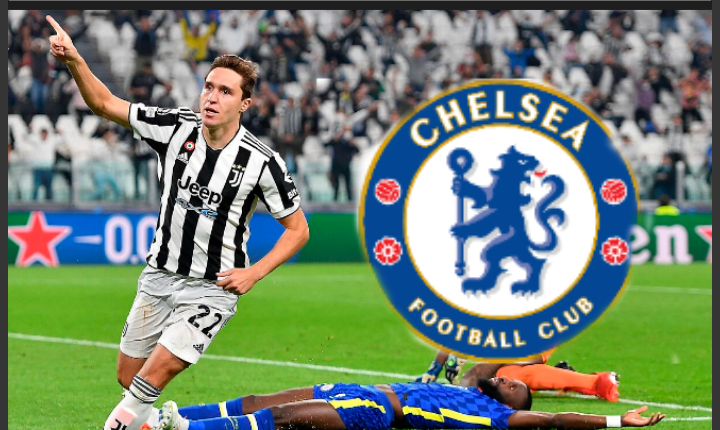 Chelsea were not very busy last to summer transfer window but they were able to secure the signature of Romelu Lukaku for a record breaking fee of £97.5million.

Also, Spanish midfielder Saul Niguez was signed from La Liga side Atletico Madrid on deadline day on a loan deal, while Marcus Bettinelli also joined the club for free as a back-up goalkeeper for Edouard Mendy and Kepa Arrizabalaga.

As we all know, Chelsea are currently well stocked in terms of their attack, but the club are open for improvement and Thomas Tuchel is willing to bring in some new players with top Juventus star Federico Chiesa a target already.

The Italy international has continued to be linked with a move to west London after helping his country Italy claim the Euro 2020 title in the summer.

He has been exceptional for Juventus in Serie A and in Europe. He scored the only goal in Juventus home win over Chelsea in the first leg of their UEFA Champions League encounter.

However, Chiesa is currently on a two-year loan deal from Fiorentina, and Juventus have the option to make the deal permanent for a fee of £34.2m plus £8.5m in add-ons which they are expected to trigger.

However, Chelsea are said to be preparing a bid in the region of £84m for the attacking winger and the star could be willing to make a switch from Turin to West London.

Furthermore, Chelsea would need to see off challenges from fellow Premier League side Liverpool and German Bundesliga side Bayern Munich who are also interested in the young star. 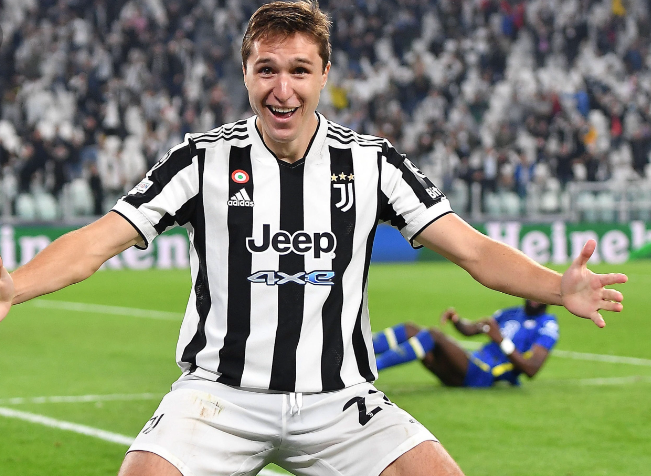 It is believed that Chelsea stand a better chance at signing Chiesa due to Juventus financial issues. The Italian club posted losses of £179m in their most recent financial results, and have been working on reducing their wage bill.

A period of overspending meant they gladly sold their star man Cristiano Ronaldo to Manchester United for a fee in the region of £13.5m - just three years after joining the Italian side from Real Madrid for £88m.