Was Lai Mohammed Right To Deny The Leaked Report On Lekki Tollgate Shooting?

By Rerumaliss (self media writer) | 9 days ago

As Nigerians continue to wait for the White Paper on the Lagos state judicial panel on the Lekki tollgate shooting which Governor Babajide Sanwo-Olu has promised to release in two weeks time, the Minister of information and Culture, Lai Mohammed has come out once again to reiterate his initial stance that the security operatives did not kill any endSARS protesters on that fateful night of October 20, 2020. While lampooning the leaked report, Mohammed went further to tag it as fake. 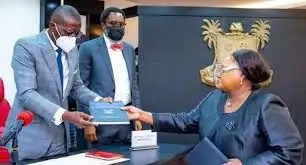 Recall that the Lagos State Judicial Panel report which was controversially leaked on social media last week, indicted the security operatives who were on duty that night of 20 October, did commit a "massacre" that led to 49 casualties. However, despite the Lagos state government denying the leaked report, mixed reactions have not stopped trailing it. 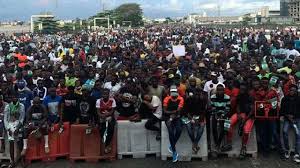 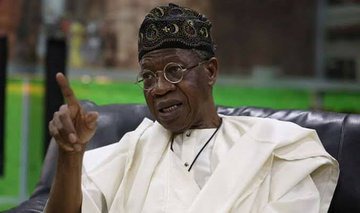