The poor VAR and Referee decision have in the early kick off match between Fulham and Liverpool have generated several negative reactions from Liverpool fans. It was a difficult match for Kloops team despite starting his strongest team against the newly promoted side Fulham. Liverpool completed more passes than Fulham but failed to make good short attempts.

The host took the lead in the 32nd minutes of the game through Mitrovic. The talented striker continued his goal scoring form after scoring more than 30 goals in the Championship last season. 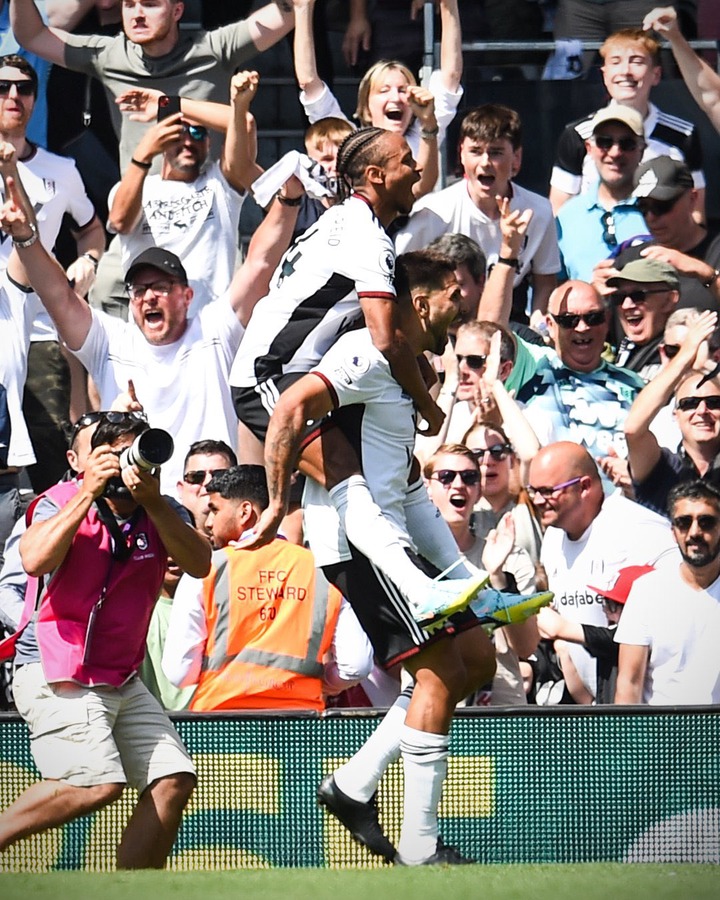 It was a brilliant header from the talented striker who capitalized on Arnold's defensive error. Liverpool could not get the equalizing goal in the first 45 minutes despite having likes of Salah, Firmino and Diaz in the attack.

The second half half of the game started with higher intensity before Liverpool scored the equalizing goal through Nunez.

The £85m striker converted a brilliant assist from Salah in the 64th minutes of the second half. 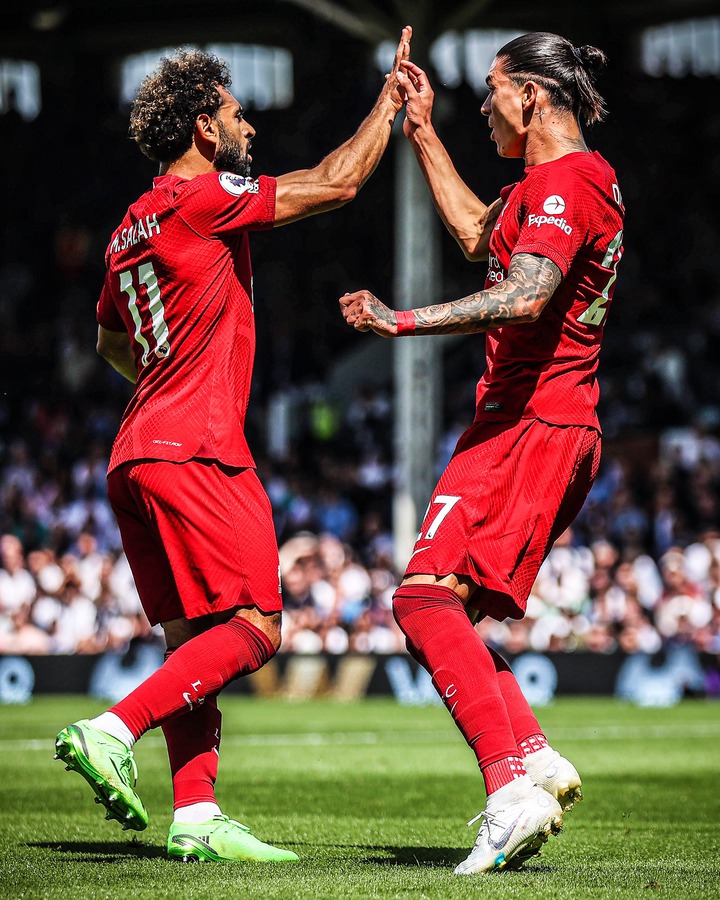 The VAR decision not to cancel the Liverpool that the Referee awarded Fulham in the 71st minutes have generated negative reactions.

From the review of the incident, it was clearly seen that Van Dijk did not have any contact with Mitrovic in the box. It was a pure simulation from the Fulham striker but the penalty was awarded at the end.

Van Dijk expression showed that there was no contract between him and the defender but the VAR refused to cancel the penalty. Mitrovic scored the second goal of the match through the penalty spot before Salah equalized for Liverpool. 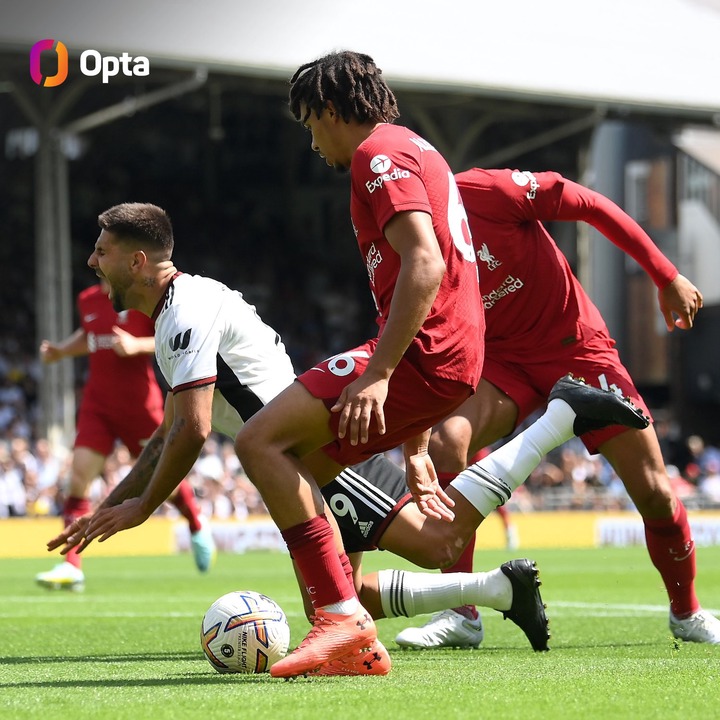 Do you think the VAR was right not to cancel the penalty?