5 Nigerian strikers who deserve to play for better clubs

There are five very gifted Nigerian strikers who certainly deserve to play for a bigger club. Take a look. 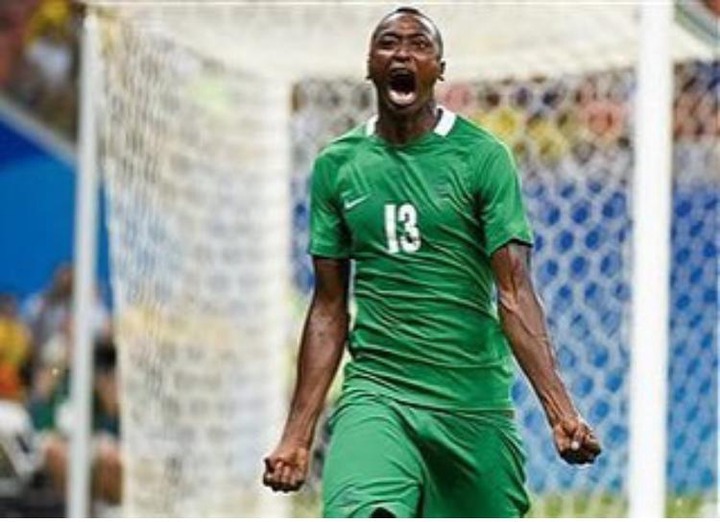 Sadiq Umar is a footballer who plays for Almeria in the La Liga 2. He has been one of the most underrated forwards in Nigeria. 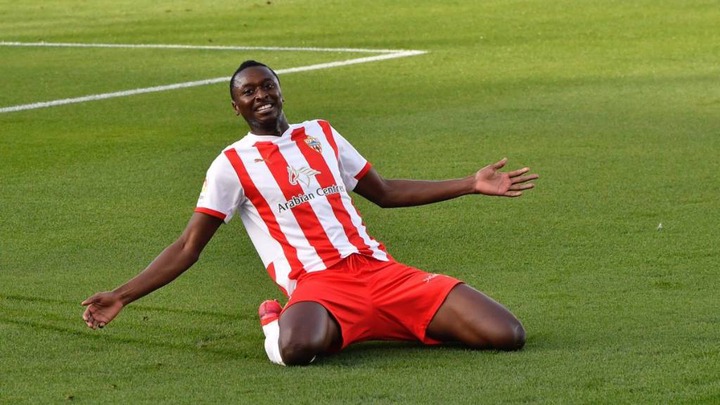 Over the past few seasons, he has shown that he is much better than that. Sadiq Umar is different in the sense that he is more of an old-fashioned forward, a classical poacher. Most of his goals are one touch finishes and that is a big positive. 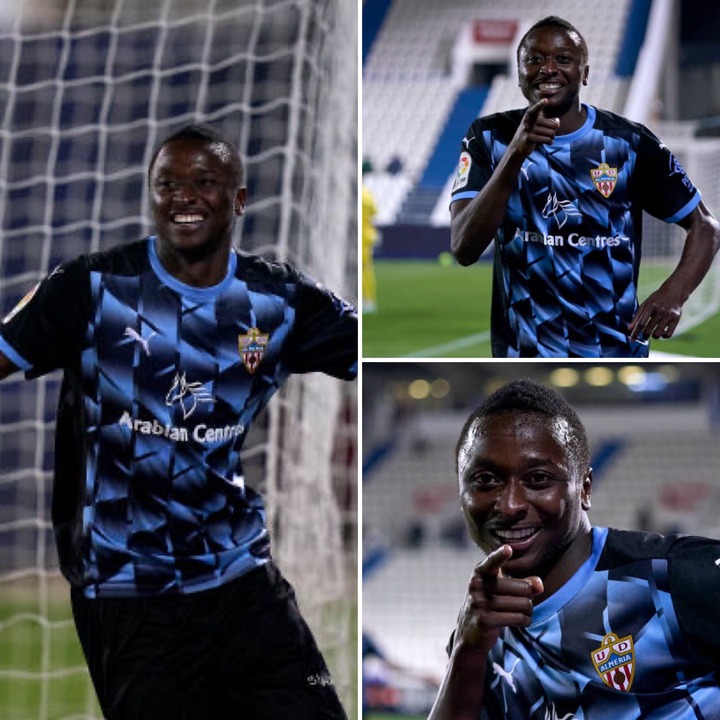 He uses his height advantage to win headers and keep the ball for his team. He’s scored 14 goals in the La Liga 2. 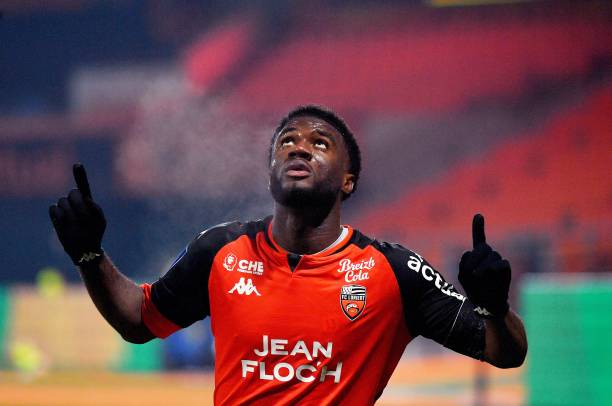 Moffi plays for Lorient in the Ligue 1. His best attribute is to look for space where the defence is weakest and punish them with his accurate shooting. 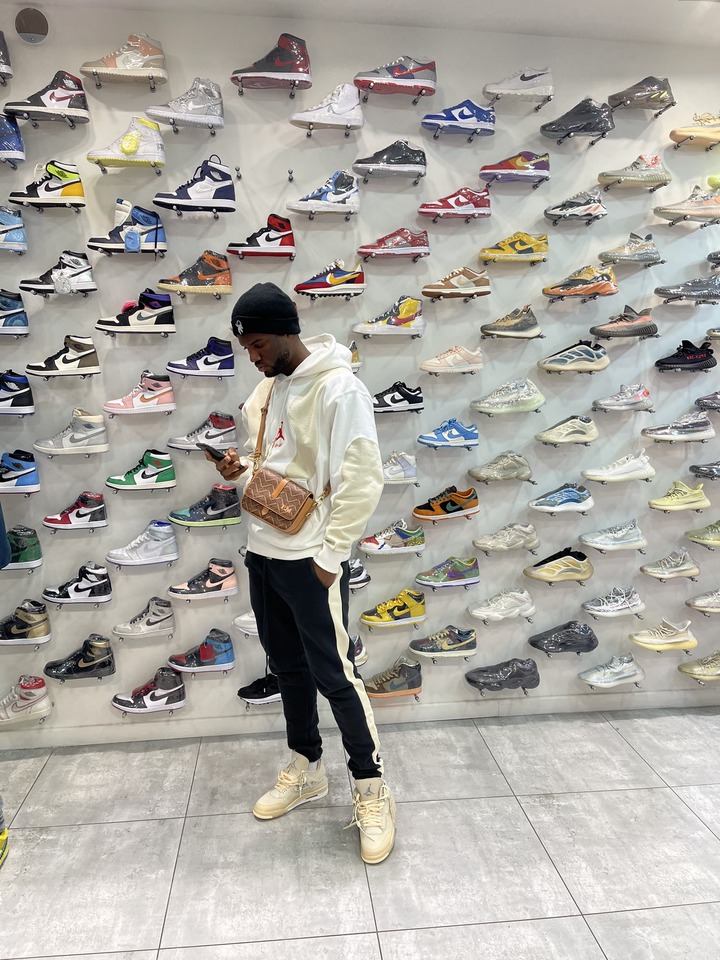 His movement throughout the game is commendable, as he keeps working on opening up the defence. With good shooting, excellent movement and commendable aerial ability, he is a very special striker who deserves a club bigger than Lorient. 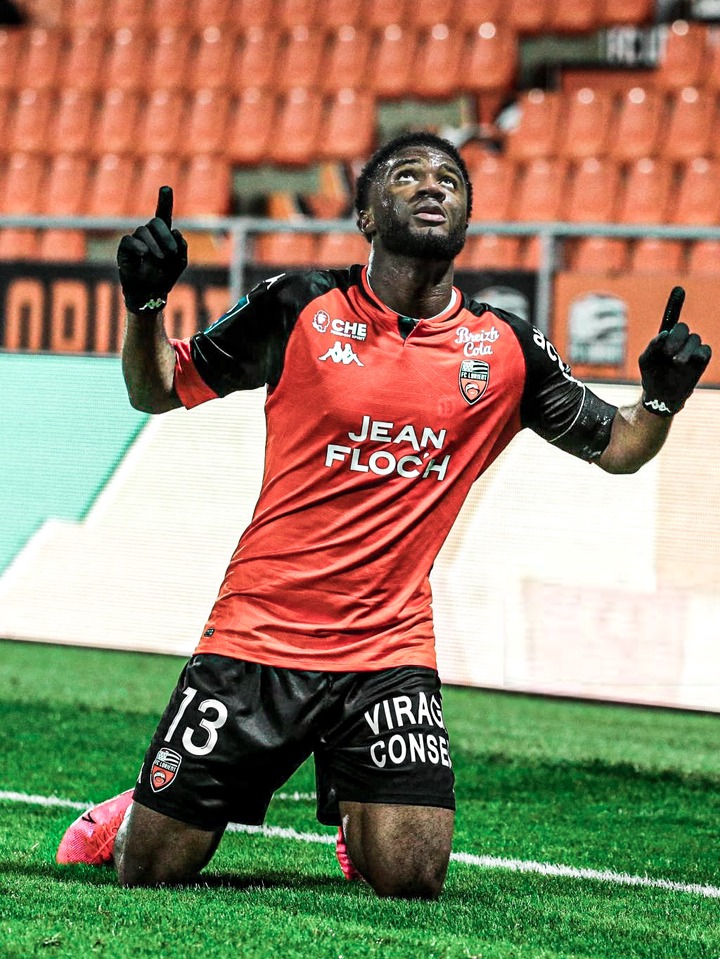 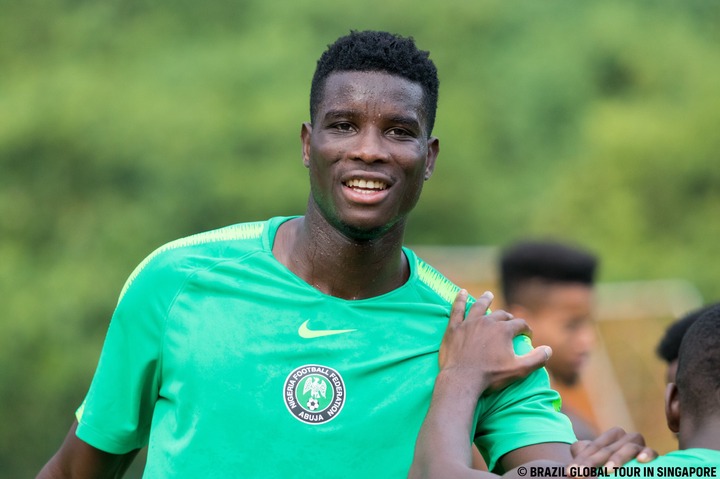 Paul Onuachu is a footballer who plays as a striker for Genk. He is extremely strong in the air and on the ball in the box, making him a nuisance to defend against. Besides that, he is also a clinical finisher and offers a more direct approach to goal. 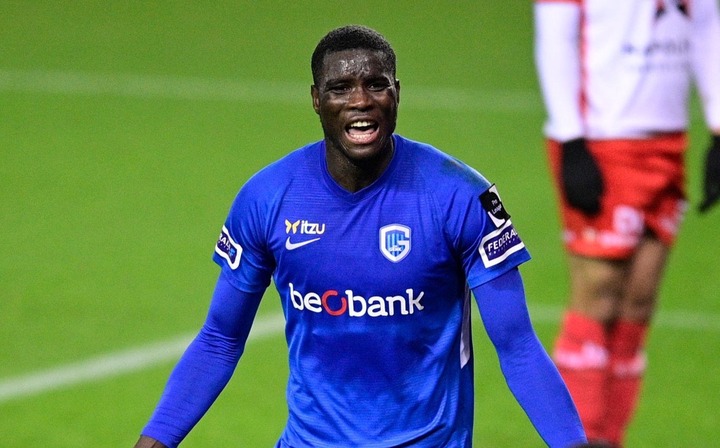 Onuachu is destined to become a great player but as of now, he needs to work a bit on his link up play and his passing. 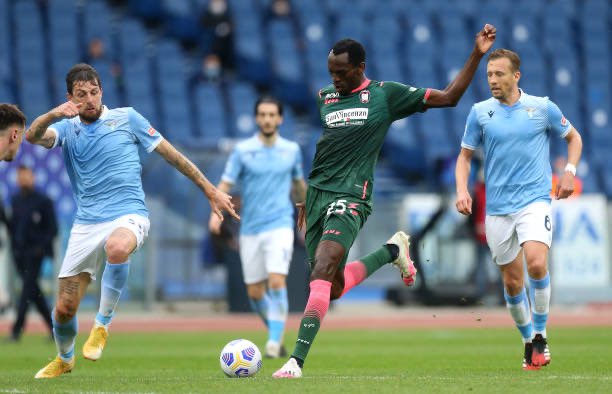 Simy is a footballer who plays for Crotone in Serie A. In the past few seasons, he has been targeted by top clubs. Simy is the player around which Crotone's attacking threat is concentrated. 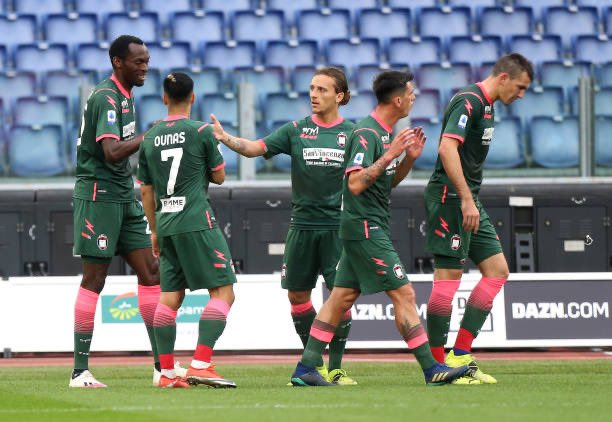 His link up play with the wingers is admirable, while at the same time he can drop into midfield to hold up play. He is incredibly fast for a forward and has a deft touch. 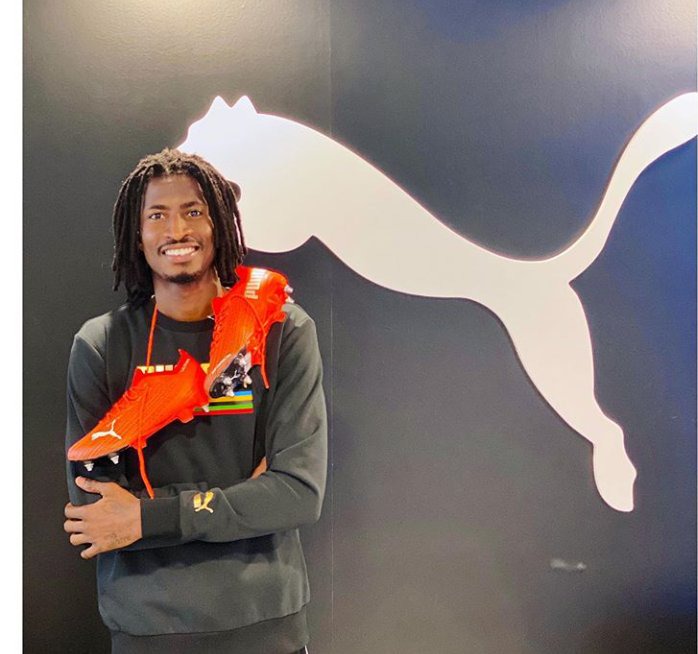 Peter Olayinka plies his trade at Slavia Prague. One standout for the team among all of this, though, is Olayinka. His performances have been very impressive. He is a lethal poacher in the box converting any half-chances he gets. 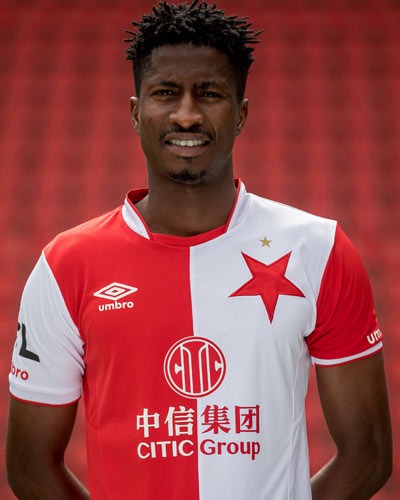 The 36 Lion product has also scored a lot of goals with headers and this has to be attributed to his excellent movement in the box and between defenders. 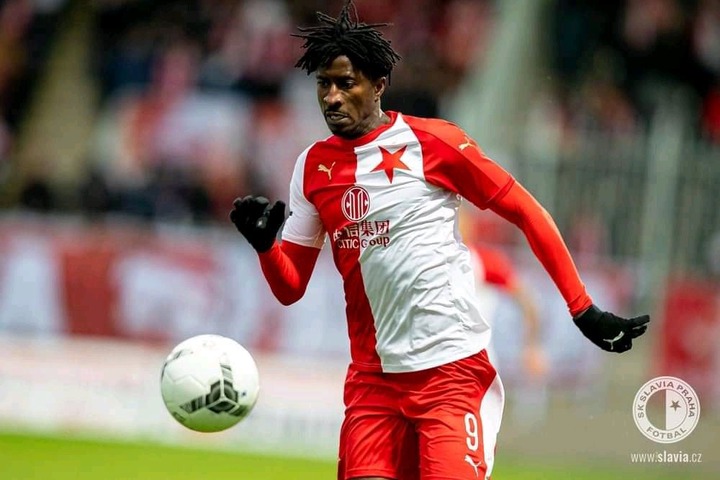 He can also shoot very well from within the box, while his contribution outside of the box has been questioned. Olayinka has been working on it and if he masters the style of link up play with his midfielders, he will be a complete attacker.

is jamb registration still on oshiomole richest black woman in the world soft loan top gospel songs 2019
Opera News is a free to use platform and the views and opinions expressed herein are solely those of the author and do not represent, reflect or express the views of Opera News. Any/all written content and images displayed are provided by the blogger/author, appear herein as submitted by the blogger/author and are unedited by Opera News. Opera News does not consent to nor does it condone the posting of any content that violates the rights (including the copyrights) of any third party, nor content that may malign, inter alia, any religion, ethnic group, organization, gender, company, or individual. Opera News furthermore does not condone the use of our platform for the purposes encouraging/endorsing hate speech, violation of human rights and/or utterances of a defamatory nature. If the content contained herein violates any of your rights, including those of copyright, and/or violates any the above mentioned factors, you are requested to immediately notify us using via the following email address operanews-external(at)opera.com and/or report the article using the available reporting functionality built into our Platform