By Whoche (self media writer) | 4 days ago

Chelsea will continue their quest for another UEFA Champions League trophy on Tuesday against Juventus. The Seria A giants humbled the west London team in Italy by 1:0 in their first leg match of group H. Chelsea might win the match for them to climb to top of the group table ahead of the round of 16 matches. 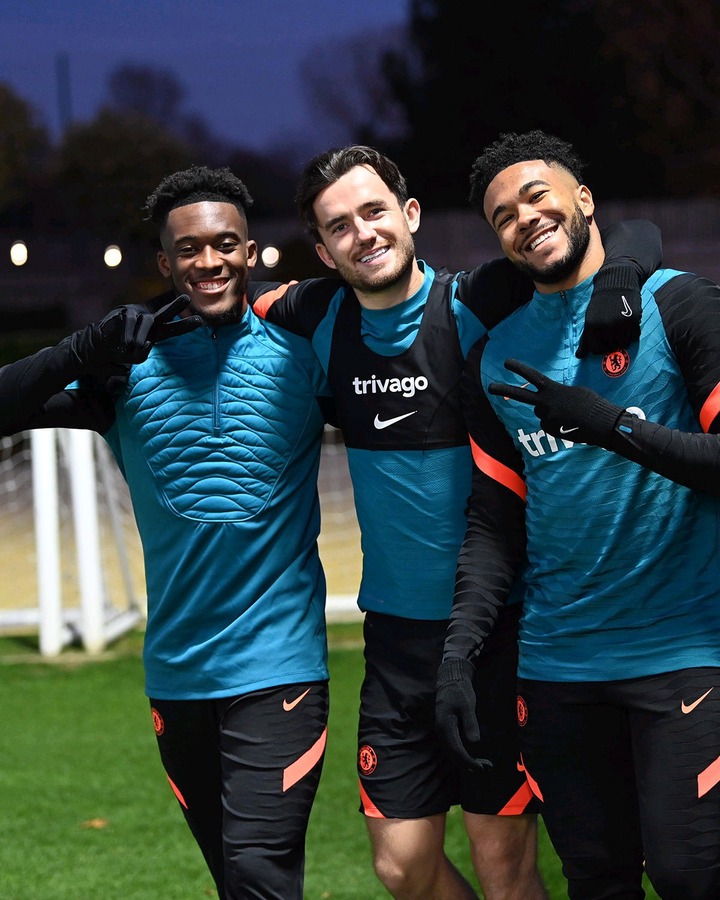 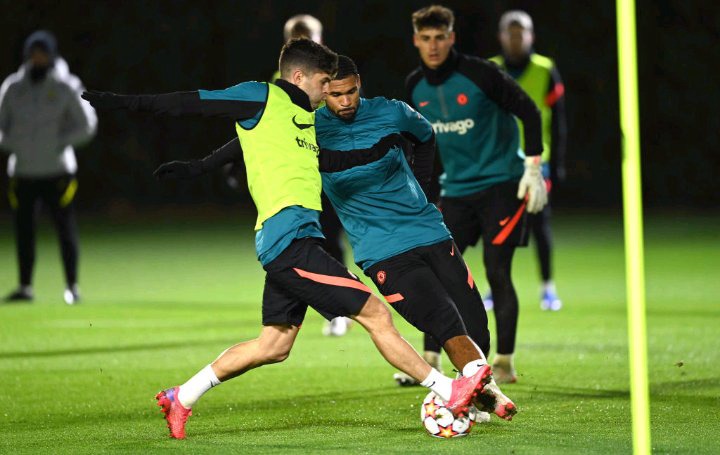 Juventus 1:0 win over Chelsea at Allianz Stadium has affected the team's performance in the group stage. The win gave the Old lady's the opportunity to remain at the top of the group H.

Thomas Tuchel and his boys are ready to make a difference as Real Madrid did by winning the trophy back to back. The Germany Tactician is well experienced and he has all the qualities needed to execute this task at the end of 2021/22 UEFA Champions League season. 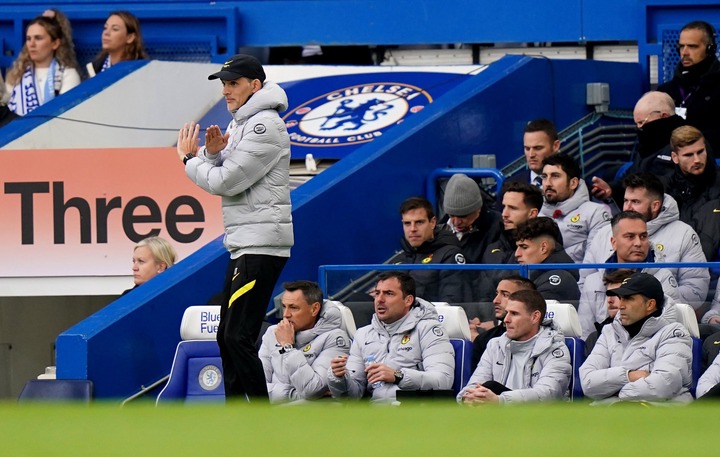 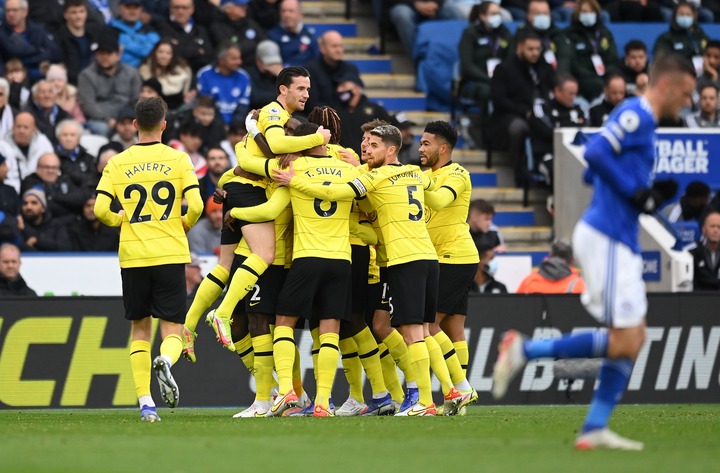 Chelsea is currently placed second in the group H table with 9 points while Juventus is having 12 points. The blues could possibly Overtake Juventus on the table because of the following reasons.

1. If Chelsea Win's Juventus On Tuesday

The blues will welcome Juventus at Stamford bridge in their 5th group Stage match on Tuesday night. Chelsea will eventually climb to the top of the table if they succeed in winning the visitors.

They could stand a possible chance of playing a weaker opponent in the round 16 if the club's Win's Juventus in the next match. 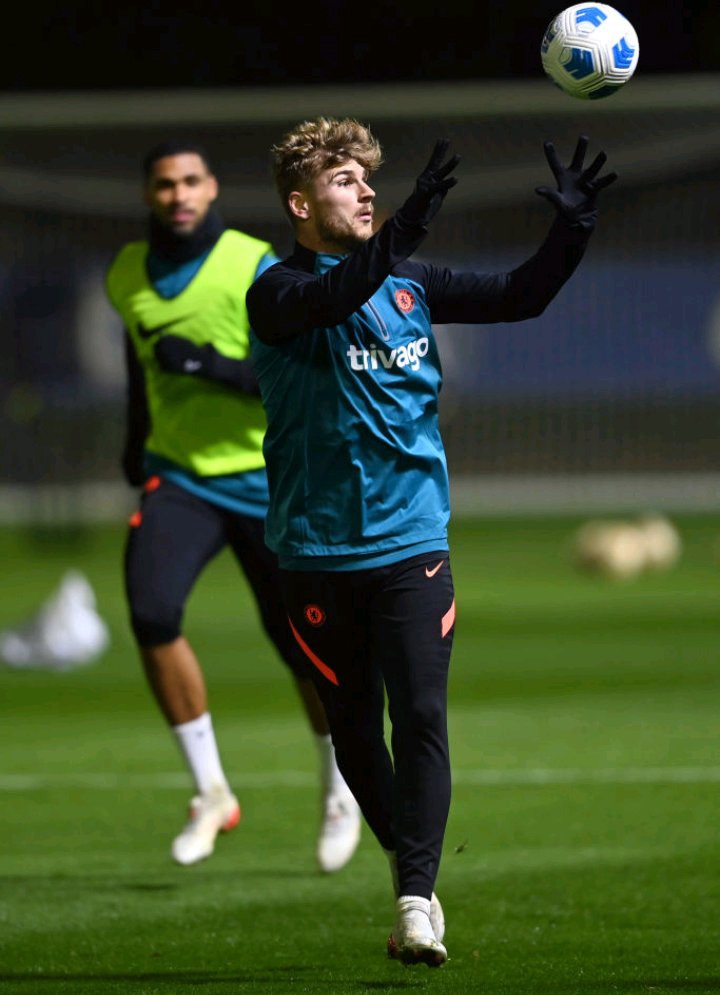 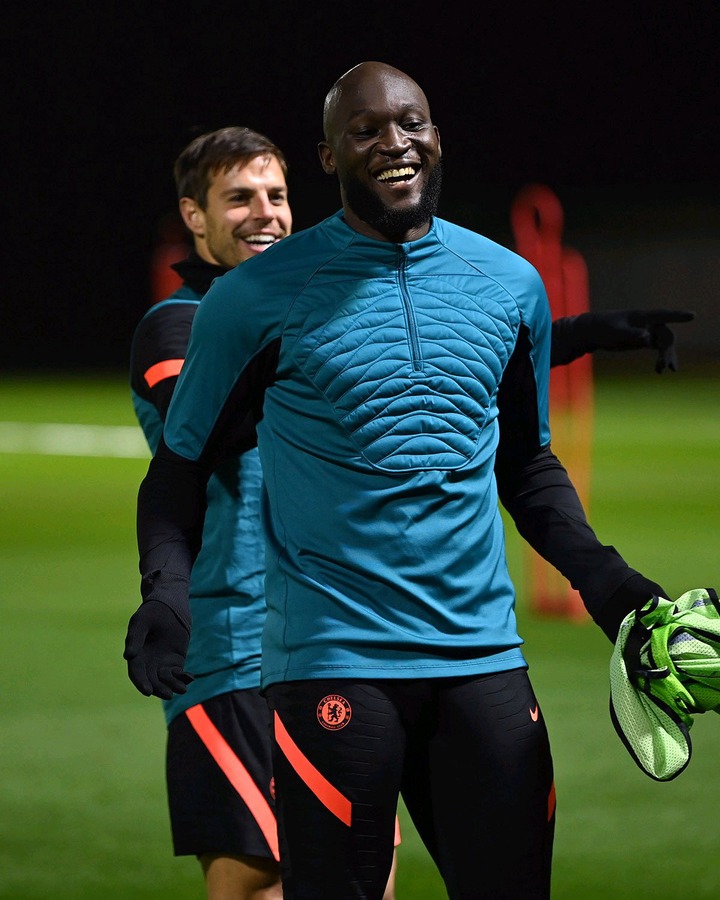 Thomas Tuchel needs to score a good number of goals in their last two group stage match for them to be able to overtake Juventus on the league table.

Currently on the league table, Juventus is ahead of Chelsea with two goals difference after four matches. The blues are expected to win their next two opponents with at least 3 goals in each match.

If Chelsea can able to win Juventus by enough goal margin, they could possibly top the Group H table after week six. 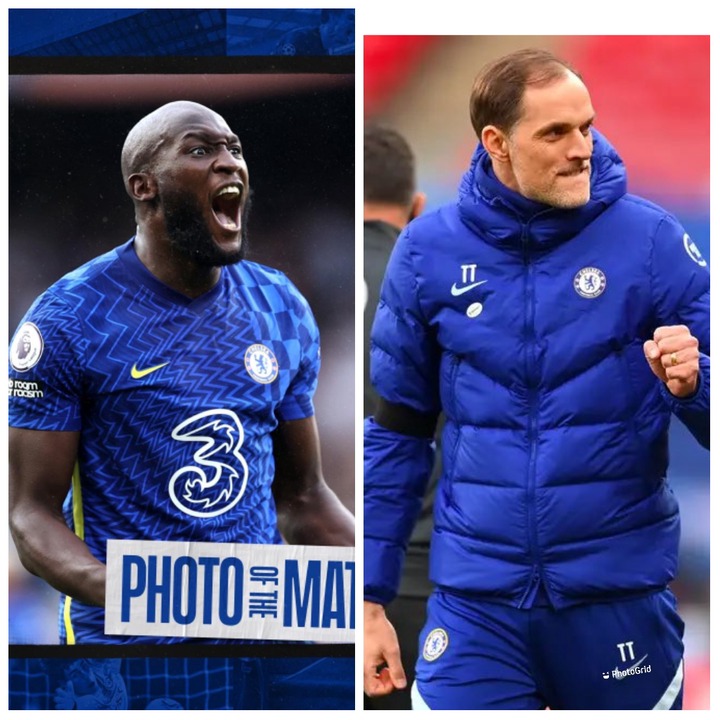