By LookCloserLerin (self media writer) | 6 days ago 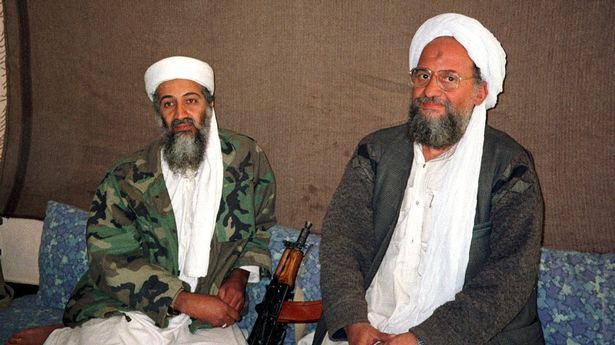 "Over the weekend, the United States launched a counterterrorism operation on a critical Al Qaeda target in Afghanistan," a top official in his administration stated.

"The operation was a success, with no civilian deaths." The murder of al-Zawahiri would be the largest blow to al Qaeda since the US assassinated its founder, Osama bin Laden, in 2011.

According to a US official who spoke on the condition of anonymity, the CIA carried out a drone attack in the Afghan capital Kabul on Sunday.

The Taliban's spokesperson, Zabihullah Mujahid, acknowledged the strike and strongly criticised it as a breach of "international standards."

Mr. Biden stated on August 31, 2021, after the last US soldiers departed Afghanistan, that the US would not relent in its battle against terrorism in that nation or elsewhere.

"We will continue to battle terrorism in Afghanistan and other countries," he stated.

"We just do not need to conduct a ground battle to do this."

Mr. Biden stated at the time, previewing the 11-month-later operation, "We have what's termed over-the-horizon capabilities, which means we can strike terrorists and targets without American soldiers on the ground-or very few, if necessary."