Football Managers Who Went Into Obscurity After Leaving The Premier League

By Simplegist (self media writer) | 28 days ago During the 2011/2012 season, Paolo Di Canio was signed by Sunderland. This transfer made many fans curious because Sunderland were in the middle of a relegation battle and they were running out of time. He miraculously saved them from relegation after a 3-0 victory over Newcastle United. After spending just one year with the team, he was dismissed from the team five games into the 2013/2014 season. 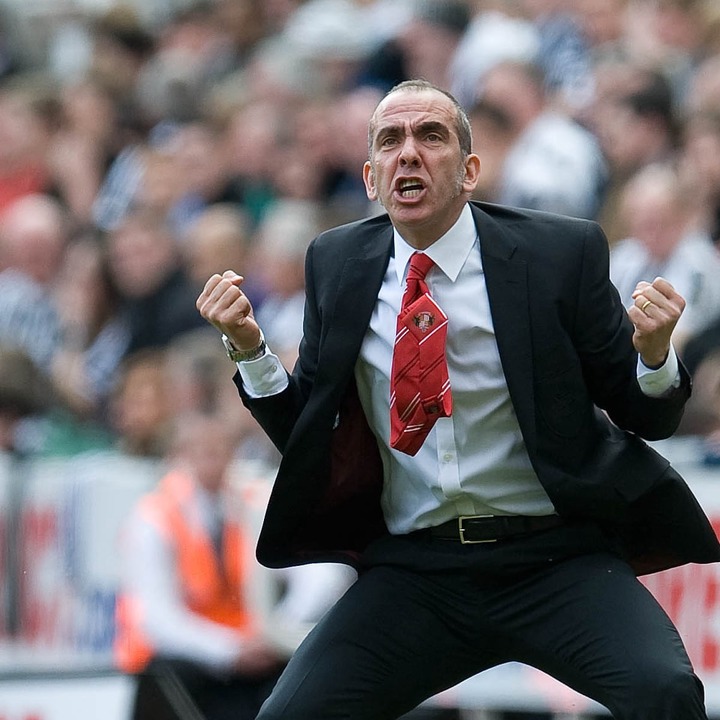 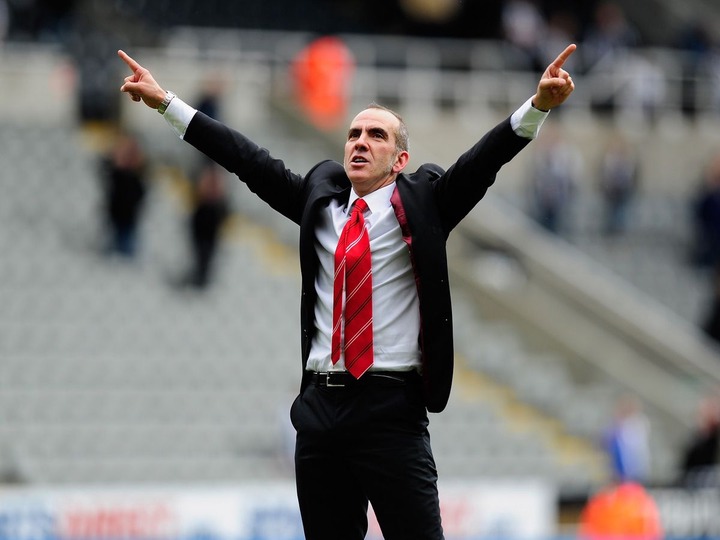 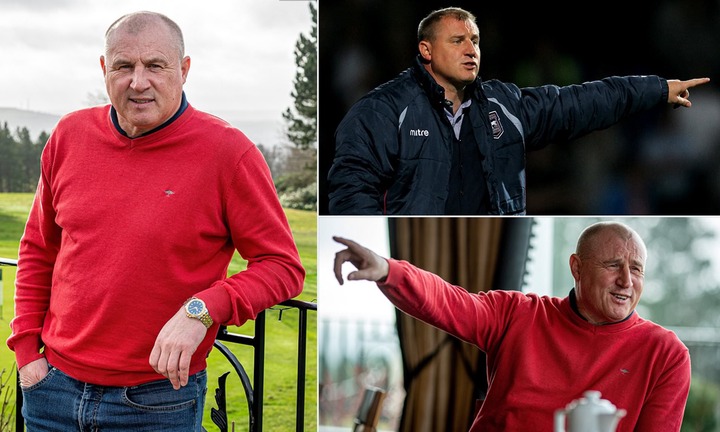 While he was at the French league, he led Lyon to win the Coupe de France and the Trophee des Champions. However, his performance as a manager dropped when he came to Aston Villa. Gabriel Agbonlahor said this during an interview, "Garde was the worst manager I ever played under." Jack Grealish also made this statement, "Remi Garde has just told me off for smiling." Remi Garde left Aston Villa without completing a season, due to his poor management. 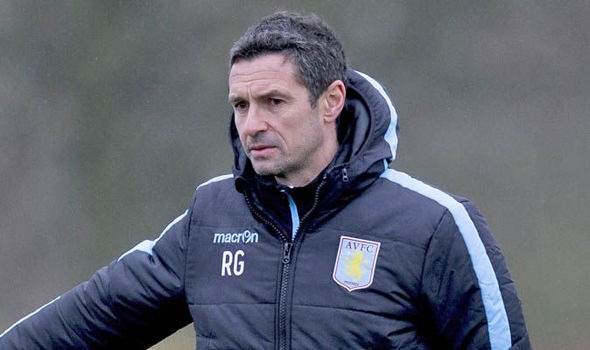