It is unfortunate for the Nigerian movie industry to have lost 8 of its star actresses who have contributed earnestly to the growth and development of the Industry.

In this article, I will be discussing how 7 Nollywood actresses lost their lives in 2021.

Folake Aremu was a veteran Yoruba Nollywood actress who reportedly died at the age of 60 at her residence in Oyo State after suffering from a brief illness. The Kwara born Thespian died on Tuesday, January 5, 2021, and she was laid to rest on Friday 22 January 2021 in her hometown in Olla, Kwara State. 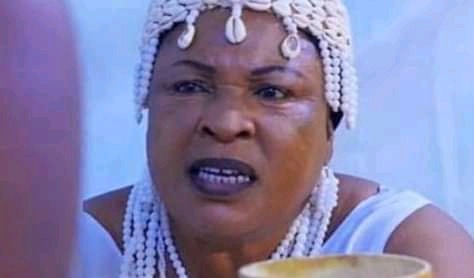 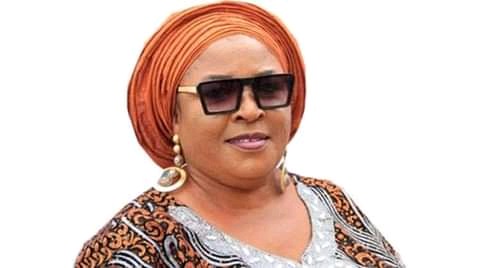 Sotonye lost her life to the dreaded coronavirus disease on 15 January 2021. She is the first Nollywood star to have ever died due to Covid-19 complications. 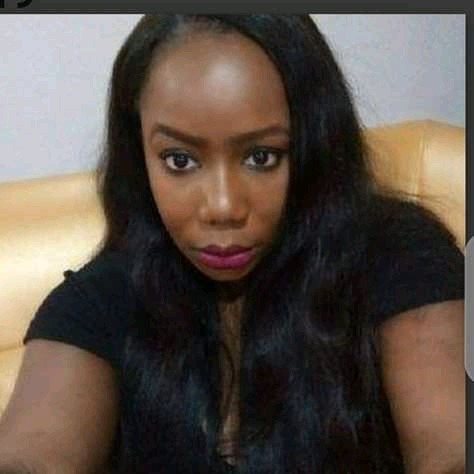 Eddyth Obianaju Odidika was a fast-rising Nollywood actress who died on 22 January 2021. . It was reported that the late actress solicited funds to treat the ailment ravaging her body, but she couldn't get any support. 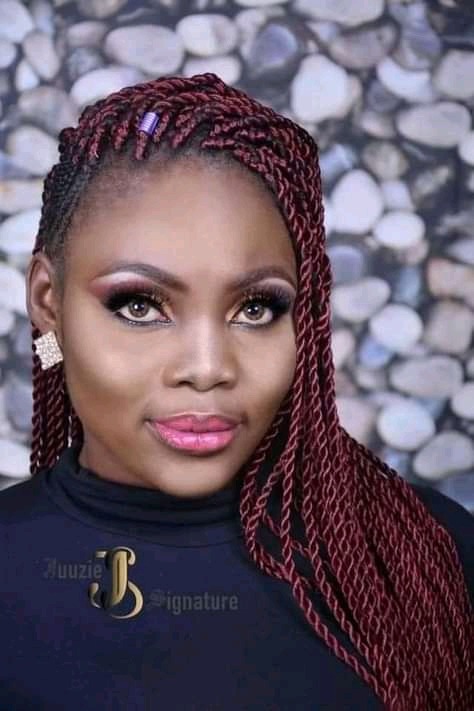 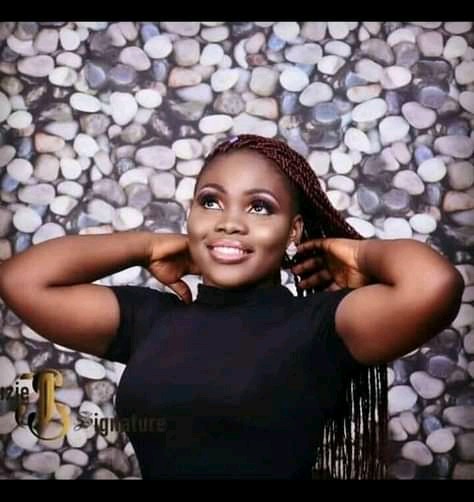 Ashabi Ayantunde popularly known as Iya Ife was a Nigerian veteran actress. She reportedly died in Ile Ife, Osun State on Sunday evening 11 April after suffering from a brief illness.

Rachael Bakam was a popular Nigerian television, presenter and a profound actress. She died at a private hospital in Abuja at the age of 28 on Tuesday 13 April 2021 after suffering from a brief illness.

Known for her role in the popular sitcom "Everyday People" actress Ify Onwuemene died on Tuesday, May 25, 2021, after a long and fierce battle with endometrial cancer and was laid to rest in her hometown in Onicha-Ugbo North in Aniocha North Local Council, Delta State. 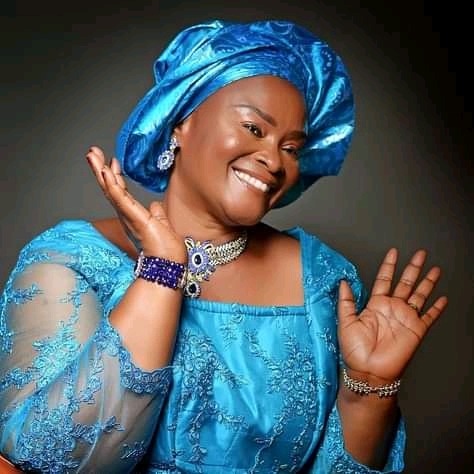 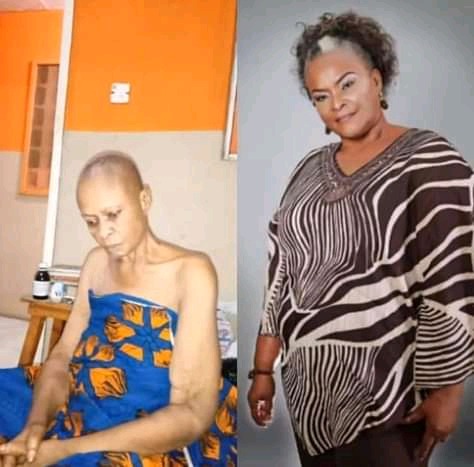 Zainab Booth was a profound Nigerian actress. She reportedly died at the age of 61 after suffering from a brief illness and was buried on Friday 3 July in Kano in the presence of hundreds of colleagues and well-wishers. 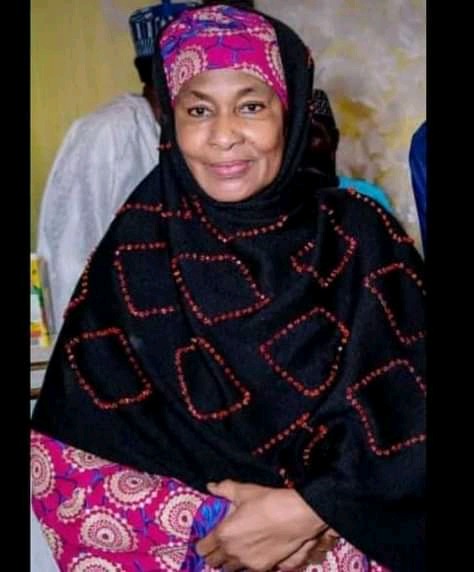 Rachael Oniga was a veteran Nollywood actress. She died at the age of 64 on Friday, July 30 after suffering from a heart-related disease. 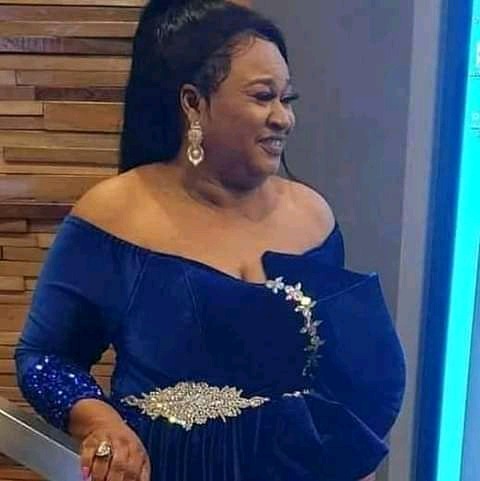 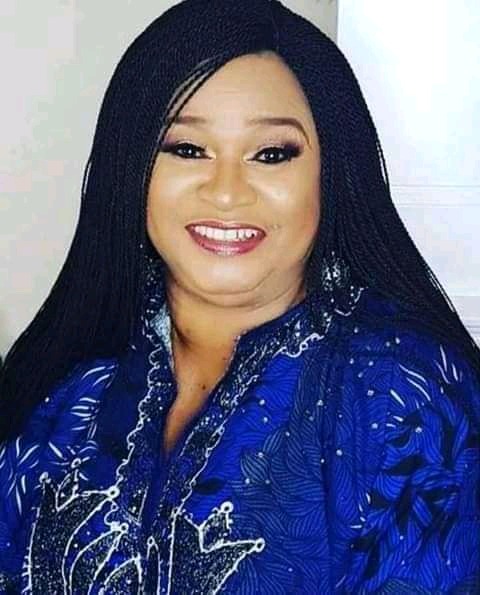