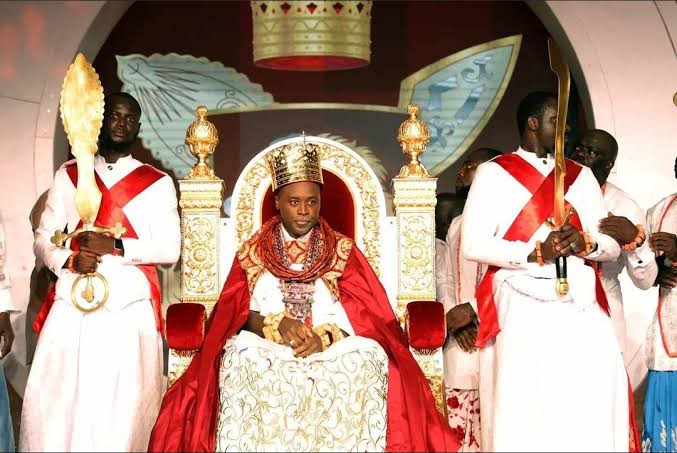 The Olu of Warri Kingdom, His Majesty, Ogiame Atuwatse III, has written his name with a golden pen, following the fatherly advice he gave to the Delta Peoples Democratic Party (PDP) Central Senatorial District lobby group when they visited him at his royal palace in Warri.

According to the PUNCH report, the Delta State PDP lobby group, aka DC-23, whose mandate is to select a credible governorship candidate in the forthcoming 2023 general elections in the state, paid a courtesy visit to the royal father of the Warri Kingdom, seeking advice on how to carry out their duties without favouritism.

While playing host to the members of the DC-23 team, His Majesty advised the group against corruption and sentiments in their quest to select a credible governorship candidate for the people of Delta State. 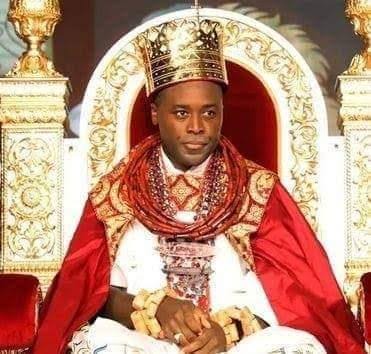 The monarch urged them to close their eyes to partisanship that will lead to wrong decision making when the time comes. He prayed God should give the group one voice throughout the process for them to be able to produce the best because Delta State deserves the best.

Ogiame Atuwatse III also commended the group for the show of unity among them, commanding them to match that show of unity with more commitments to the task ahead of them.

Finally, he promised that the Warri Kingdom would come up with a collective decision and resolution to complement and contribute to the growth of Delta State. 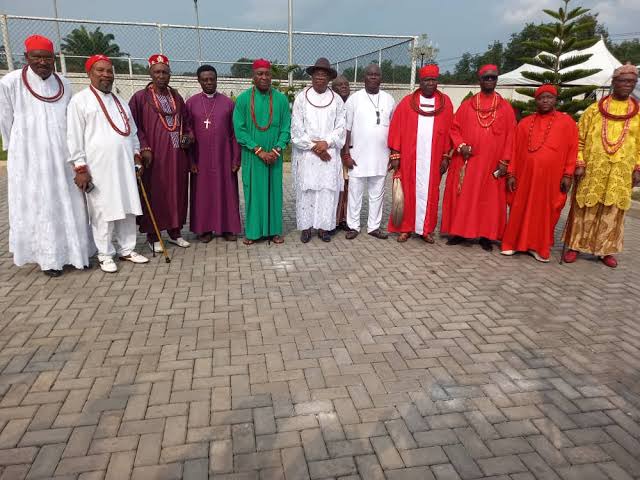 In my opinion, if all political parties in Nigeria can adhere to the fatherly advice given to the Delta State lobby group by the father of the Warri Kingdom, there will be mass turnout in the 2023 elections.

Following the level of political enlightenment amongst the populace, people prefer voting for candidates who they know will better their livelihood through profitable government policies rather than voting for a political party.

Content created and supplied by: 1st_mayor (via Opera News )