How Manchester United could line up against Granada

By Betterwriter (self meida writer) | 10 days 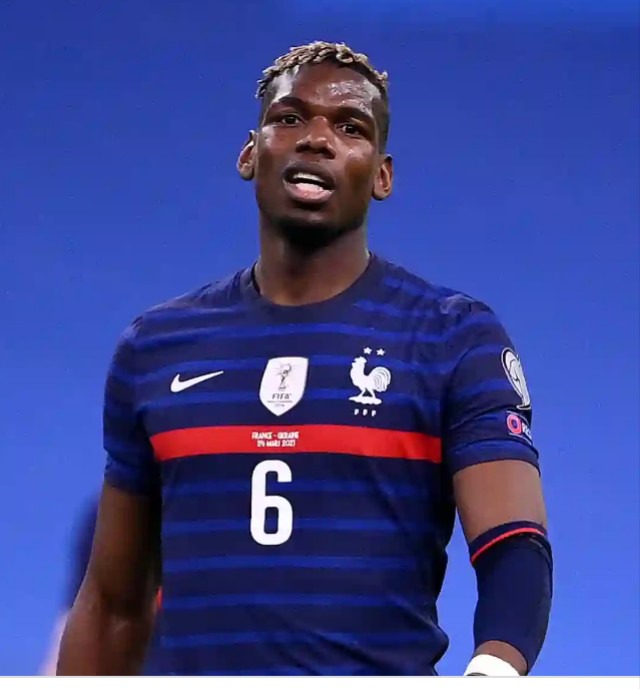 Manchester United will be looking to secure progression to the semi-final under manager Ole Gunnar Solskjaer in the Europa League.

Ole Gunnar Solskjaer will be keen to get hold of his first trophy as manager of the Red Devils, with a favourable draw helping his cause.

Granada are ninth in La Liga, so a routine victory should be on the cards. However, Solskjaer will look to play a strong side in the hopes of securing a significant first-leg victory which will allow the resting of players at Old Trafford next week.

There has been much made of United's ongoing goalkeeper predicament, but Dean Henderson has been the consistent choice in the Europa League thus far.

A first-choice backline is to be expected with in-from Luke Shaw on the left and Aaron Wan-Bissaka on the right. Harry Maguire and Victor Lindelof will partner in the centre of defence with Eric Bailly on the sidelines.

Fred and Scott McTominay are the cautious midfield that Solskjaer usually employs to protect the defence.

Paul Pogba is fit and could replace Marcus Rashford on the left as the latter continues to battle knocks sustained in this busy schedule.

Bruno Fernandes is called upon in almost every game of significance, with out-of-favour Donny van de Beek struggling for game time.

Mason Greenwood is finding his way after a troubled start to the season and should beat Dan James to the right wing spot.

Edinson Cavani is in line to start up front in the absence of Anthony Martial. 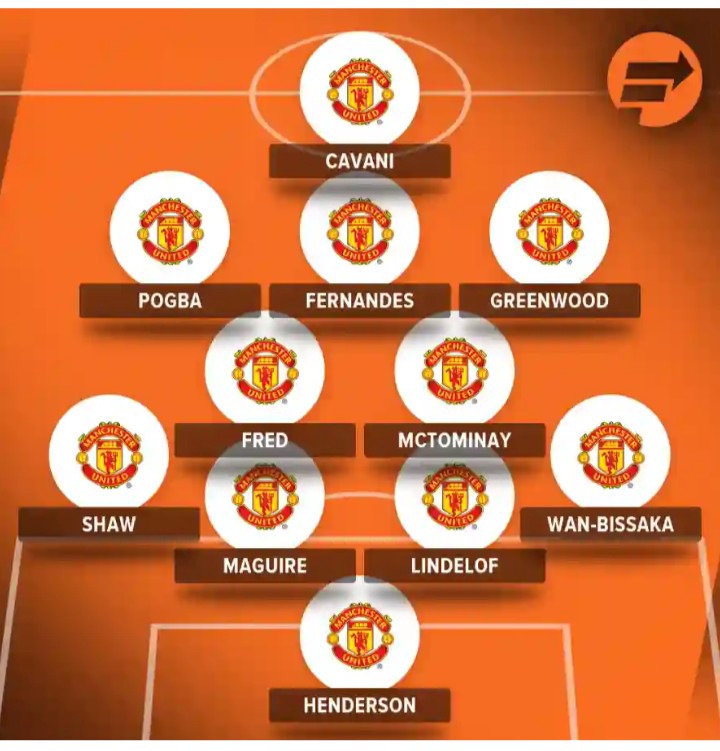