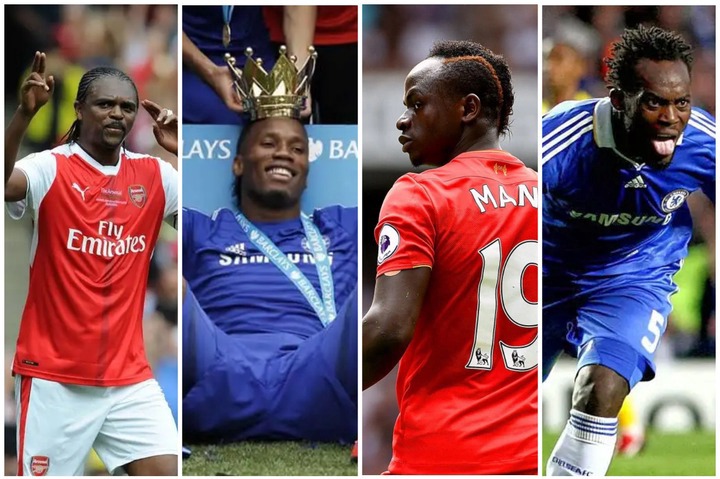 Africa is endowed with a plethora of excellent players who have represented their countries at the highest levels of football. These players play for the continent's most prestigious clubs and have won multiple titles for their respective national teams. However, they have failed to capture the most prestigious trophy in a country's history for their fatherland. Here are five African stars that have yet to win their country's CAF African Cup Of Nations. 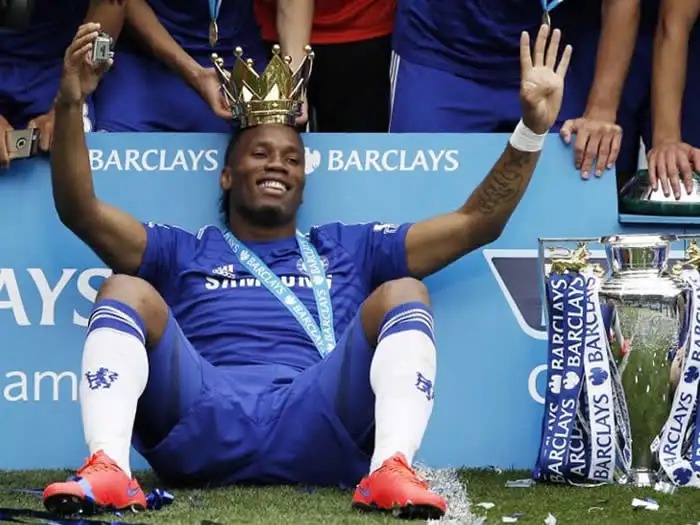 Didier Yves Drogba Tébily is a retired Ivorian professional football striker. He is the Ivory Coast national team's all-time leading scorer and former captain. He is best renowned for his stint with Chelsea, where he scored more goals than any other foreign player and is currently the club's fourth all-time leading scorer. Drogba was named to Chelsea's 2010–2020 decade team by the club's fans. He was twice named African Footballer of the Year, in 2006 and 2009. 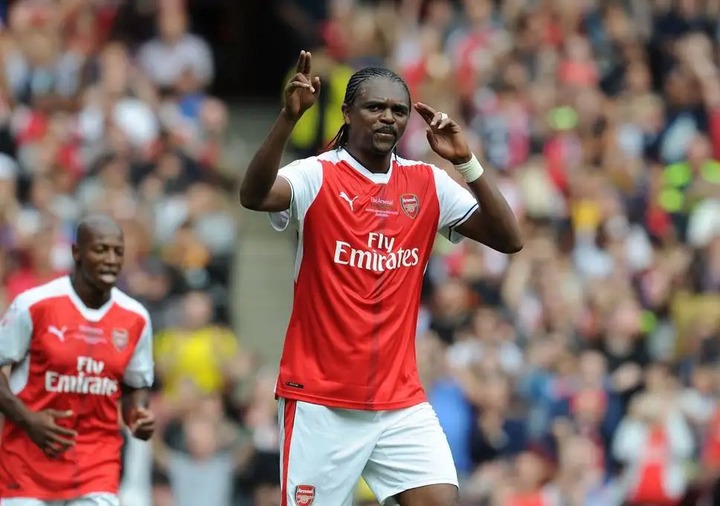 Nwankwo Kanu OON is a retired Nigerian professional footballer who specialized in forward play. He was a member of the Nigeria national team and played for Iwuanyanwu Nationale in Nigeria, Ajax in the Netherlands, Inter Milan in Italy, and Arsenal, West Bromwich Albion, and Portsmouth in England. 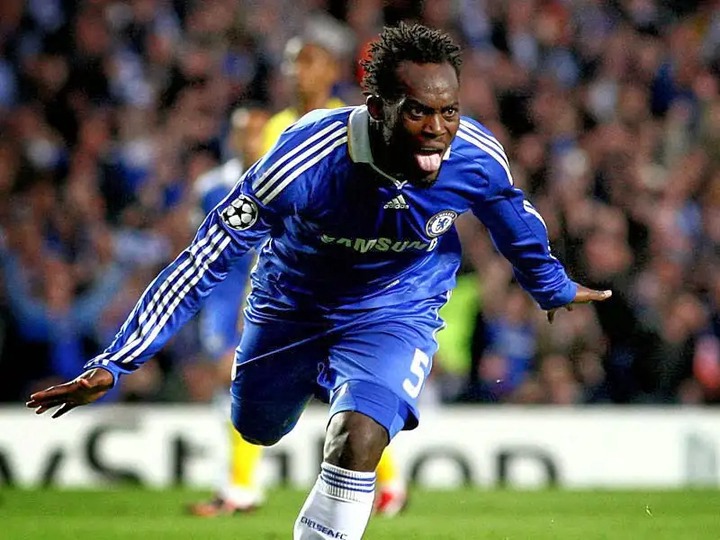 Michael Kojo Essien is a former Ghanaian professional footballer who played as a midfielder. He is currently a member of the coaching staff at Danish Superliga club FC Nordsjlland. He also earned over 50 caps for Ghana's national team. Essien was regarded as one of the world's top midfielders during his time. 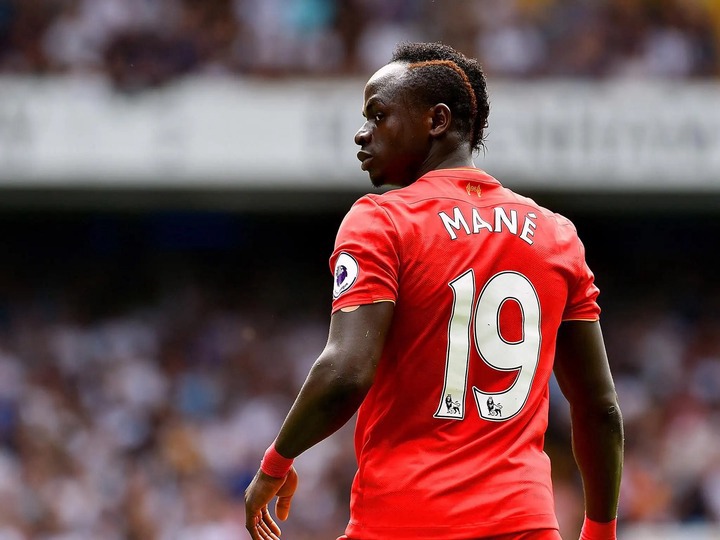 Sadio Mané is a Senegalese professional footballer who currently plays for Liverpool in the Premier League and for the Senegal national team. Mané finished fourth in the 2019 Ballon d'Or voting, and fifth in the 2019 and 2020 FIFA Men's Player rankings. 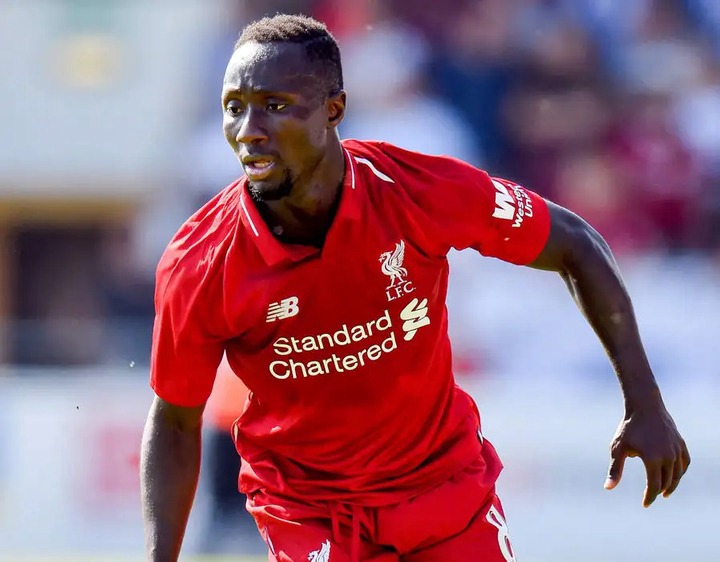 Naby Laye Keta is a Guinean professional footballer who currently plays for Premier League club Liverpool and the Guinea national team as a central midfielder. Keta began his professional career in 2013 with Ligue 2 team FC Istres and moved to Red Bull Salzburg a year later, where he won the Austrian Football Bundesliga and Austrian Cup double in both of his seasons. He subsequently joined RB Leipzig in 2016, where he was named Bundesliga player of the season in his first season and UEFA Europa League player of the season in his second. He agreed to join Liverpool in 2017 and joined a year later, winning the UEFA Champions League in his debut season and the FIFA Club World Cup and Premier League the following season.