By DanJoan (self media writer) | 16 days ago 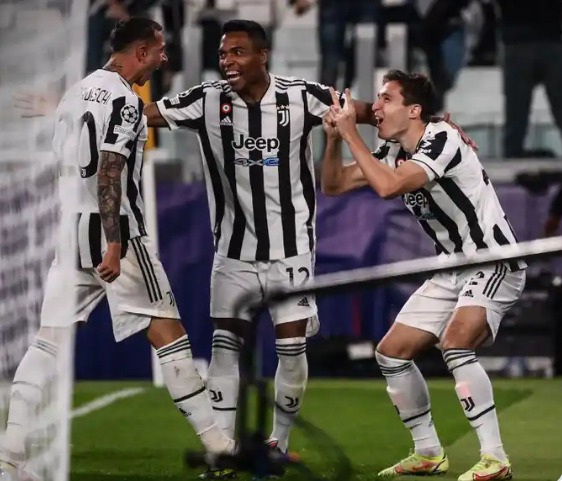 It was a bad to worse night for the Spanish La Liga giant, Barcelona FC as Ronald Koeman misery was compounded after the club lost scandalously to the Portuguese club, Benfica by 3-0 goals. Eric Garcia was shown a red card in the 87th minute of the game in which Darwin Nunez scored a brace while Rafa Silva netted one goal for the Portuguese club.

It would be recalled that Barcelona FC lost by 3-0 goals to Bayern Munich in the first game of the 2021/2022 season UEFA Champions League, and again lost by the same margin to Benfica. Barcelona FC has lost their first two matches in a UEFA European campaign for only the second time in their entire history after their two (2) defeats in UEFA Cup first-round tie with FC Porto in 1972-73 and suffering elimination. 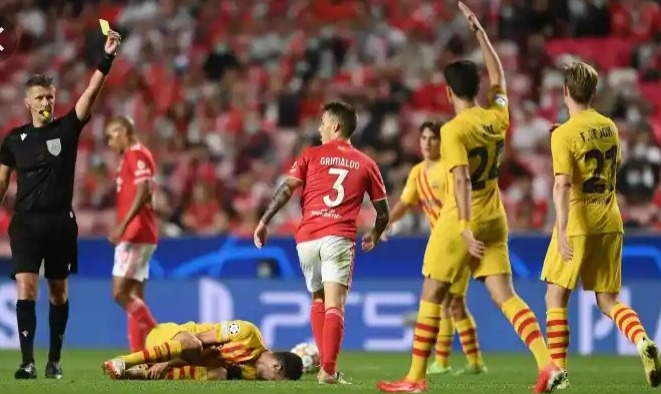 Unfortunately, Barcelona FC is yet to have a shot on target in the UEFA Champions League this season. It is unarguably that with Barcelona FC defeat to Benfica, the club coach, Ronaldo Koeman is in big trouble and might lose his job very soon with a reliable source suggesting that Xavi Hernandez and Roberto Martinez are being shortlisted for the club job.

Barcelona FC now sits in the fourth position on the group table. The club next game is against Atletico Madrid on October 2, 2021. Can the Spanish La Liga giant survive this? Should Ronald Koeman be given more chances or sacked? What is your opinion?