By Juliusgodfreys (self media writer) | 22 days ago

Most viewers are only familiar with some of the Spanish actors from the thrilling Money Heist TV series but do not know what these people are in real life. For many of us who are fans of this thrilling movie and wants to know the real names, age and marital status of these actors, you will need to tighten your seat belt as we walk through their stories together. 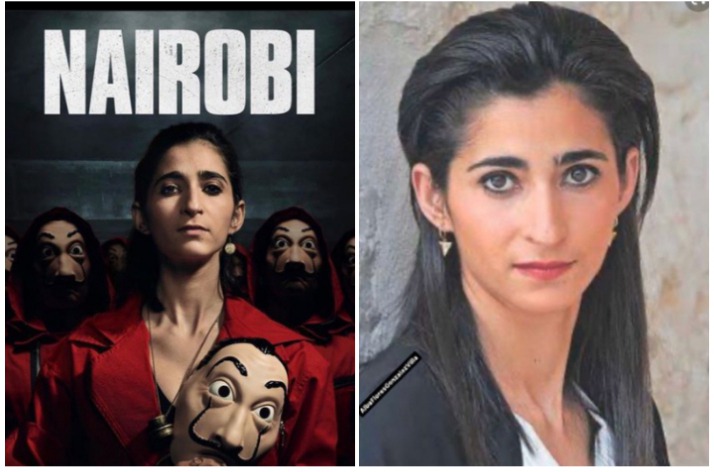 Nairobi is one actress whose role in the movie was always inspiring and encouraging before her death in the episode 6 of season 4. Her real name is Alba Flores Gonzales Villa, born on the 27th of October, 1986 and happens to be a dancer and a singer as well. Although she doesn't disclose her relationship status, but she had an Ex-girlfriend known as Ondina Maldonado.

See photos of this beautiful actress below. 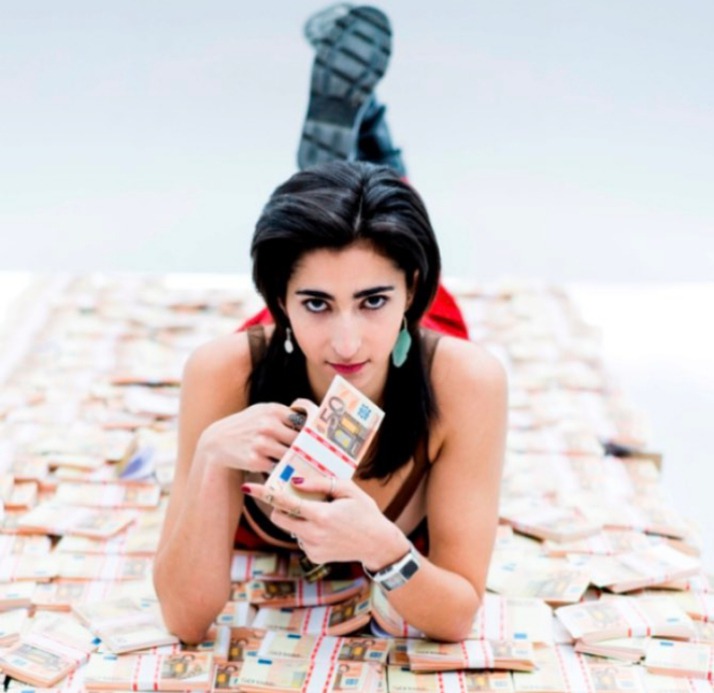 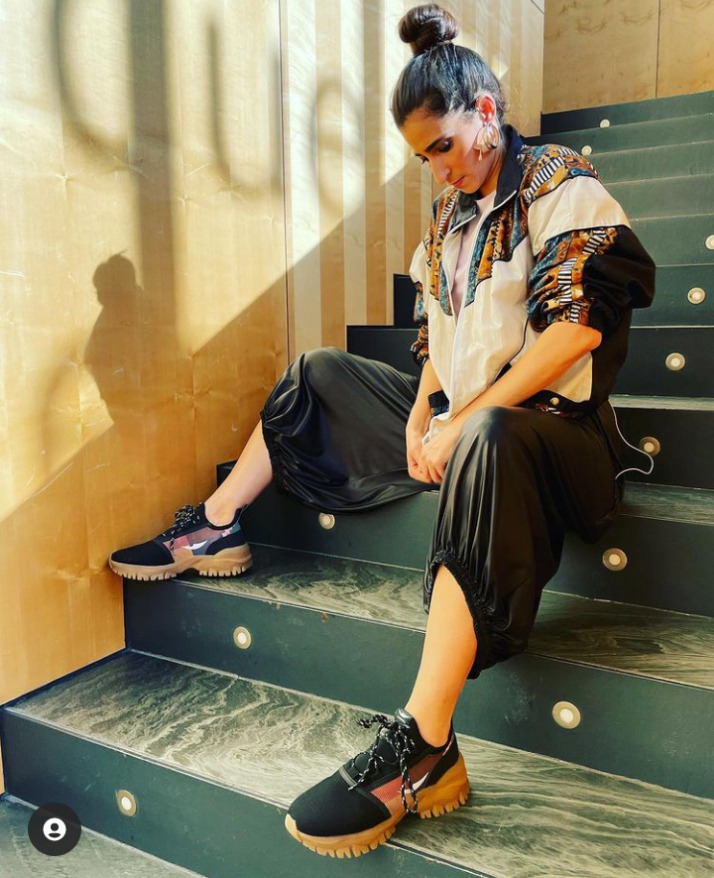 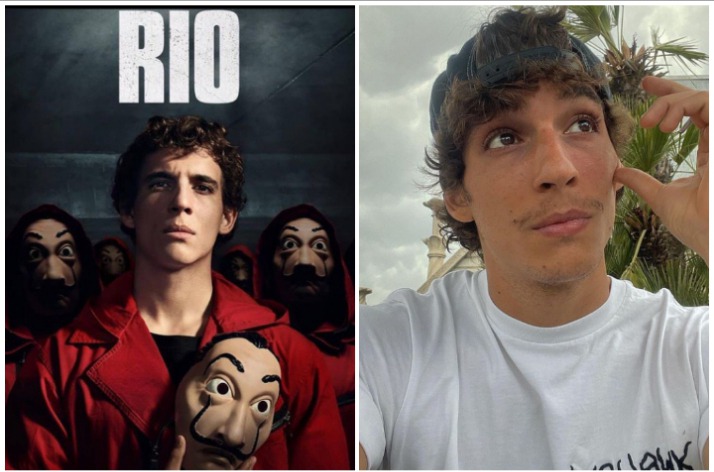 Miguel Herran, popularly known as Rio in the TV series who is totally obsessed with Tokyo, was born on the 25th of April in 1996. His dreams was to become a mechanic before fate brought him into acting. Today, he is one of the most talented actor who happens to be in a relationship with actress Sandra Escacena.

See photos of him below. 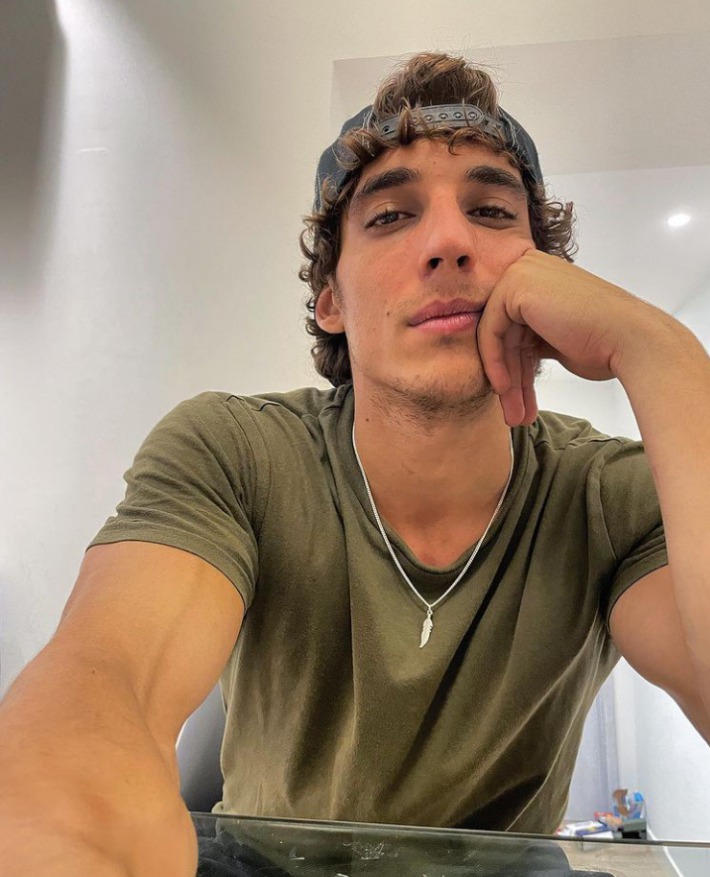 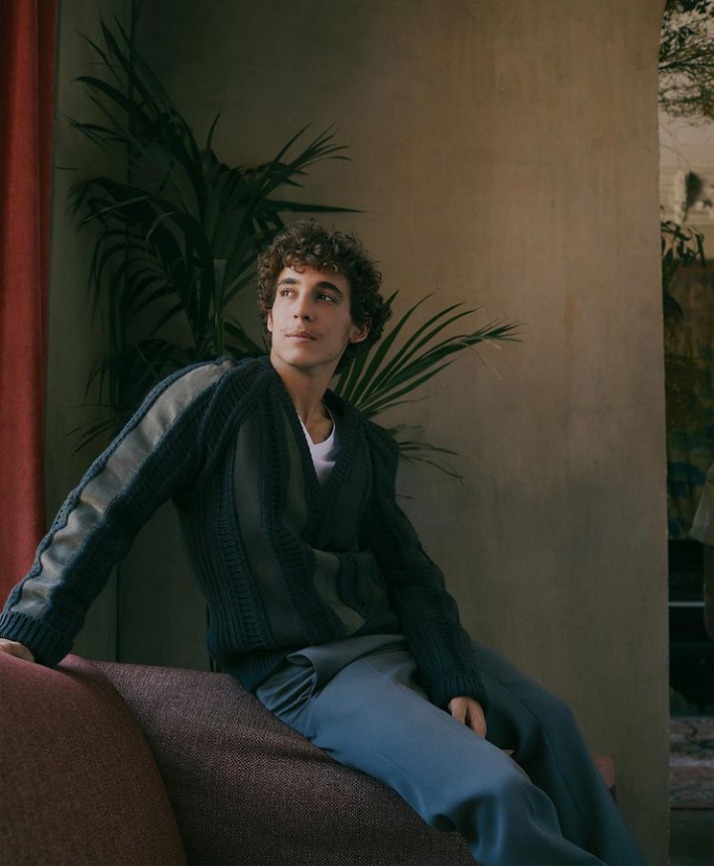 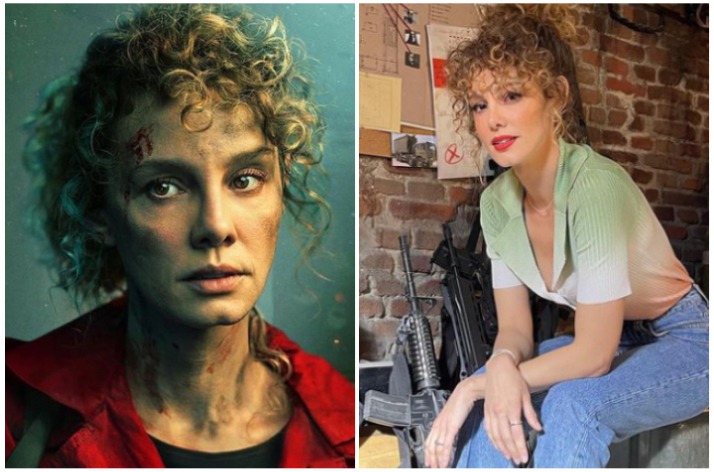 Monica Gaztambide was a hostage from the bank of Spain in the first heist before who later fell in love with Denver and joined in the heist as Stockholm. Her real name is Esther Acebo and was born on the 19th of January in 1983.

Esther Acebo is a beautiful lady who makes posts on her Instagram page but presently hasn't disclosed her relationship status to anyone. It seems the 38-years-old lady is still single. 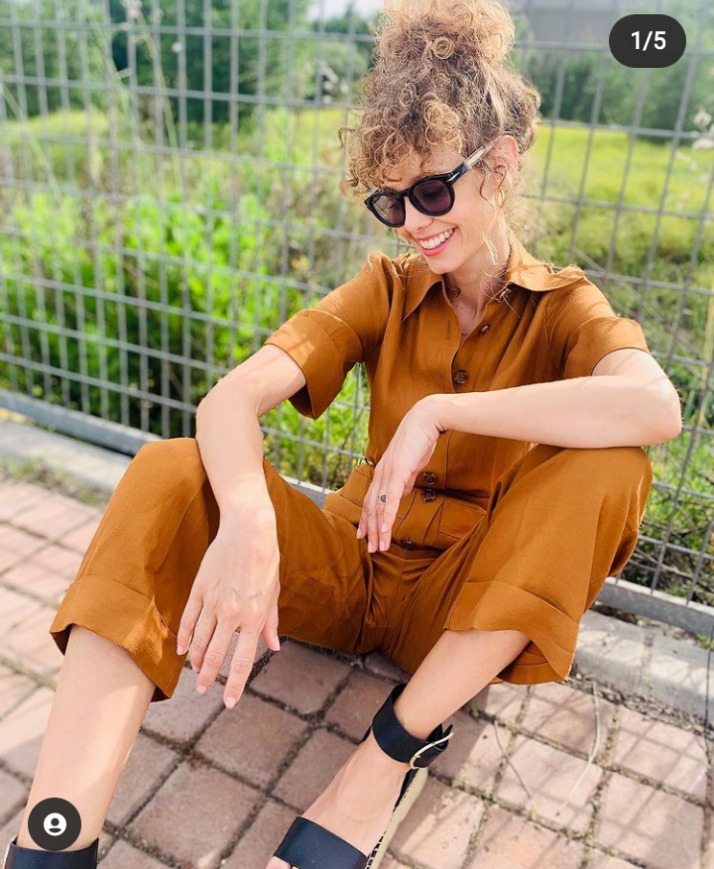 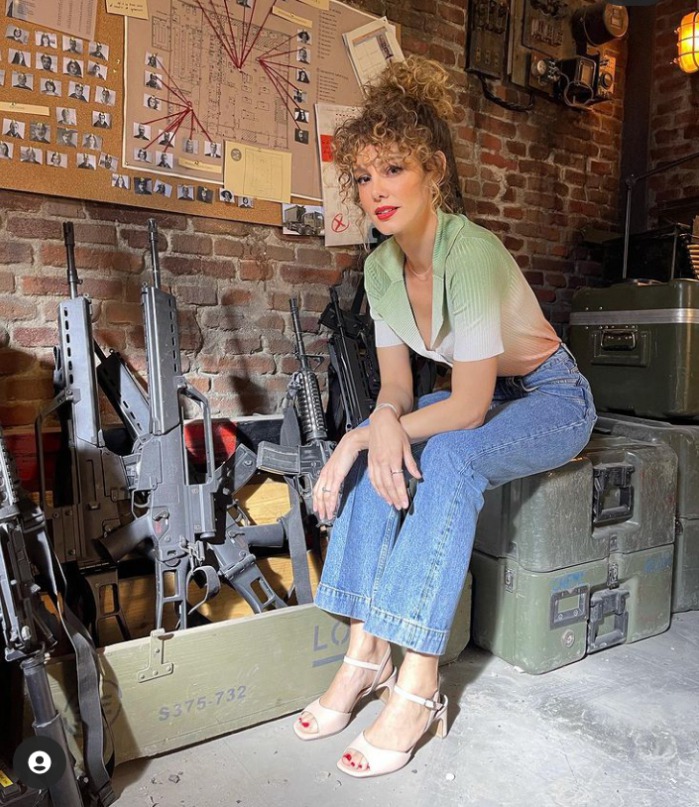 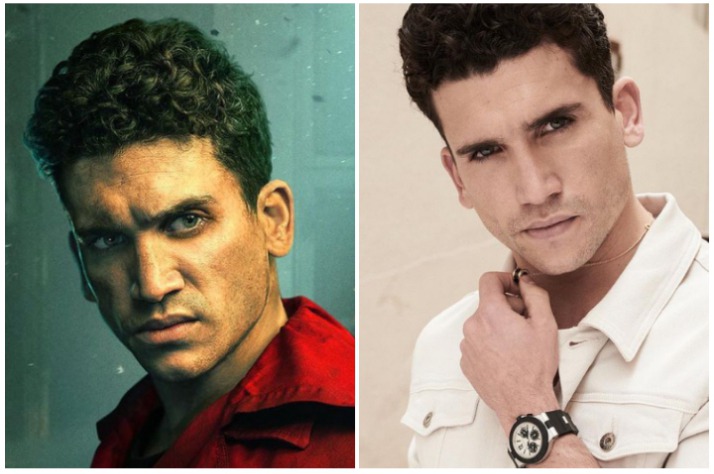 Jaime Lorente Lopez, popularly known as Denver in the series was born on the 12th of December, 1991. He fell in love with Monica Gaztambide during the heist and escaped with her before they both embarked on the second heist.

In real life, the 30-years-old actor is currently in a relationship with star actress Maria Pedraza, who played as Alison in the Money Heist series. 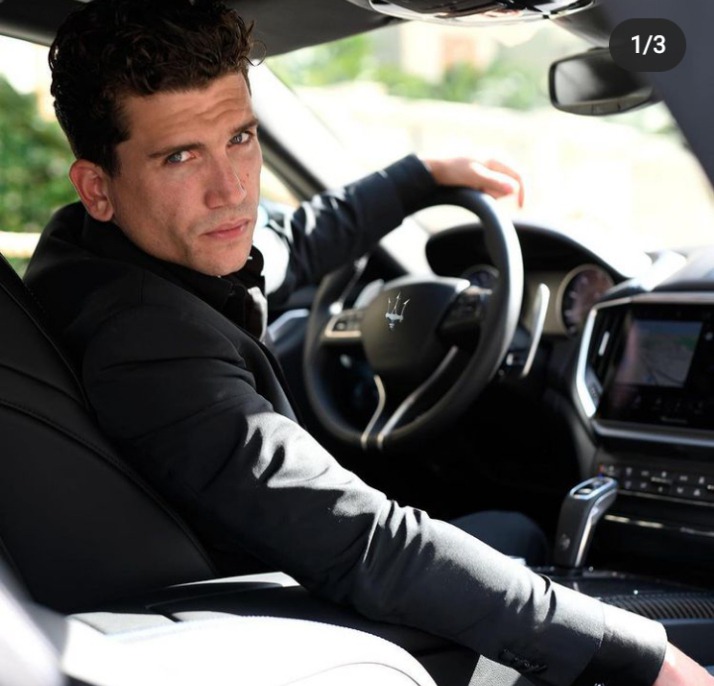 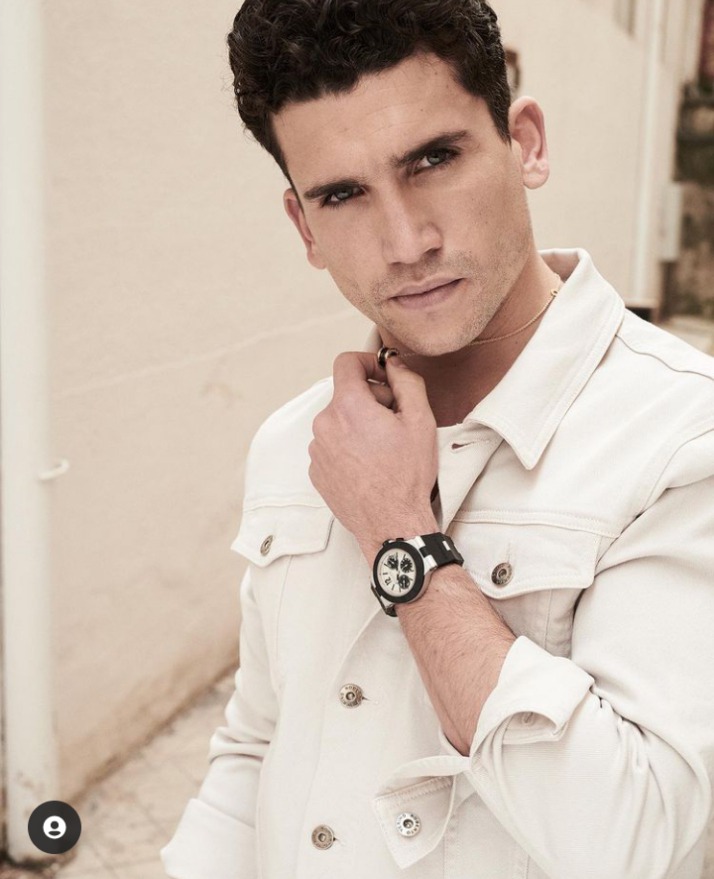 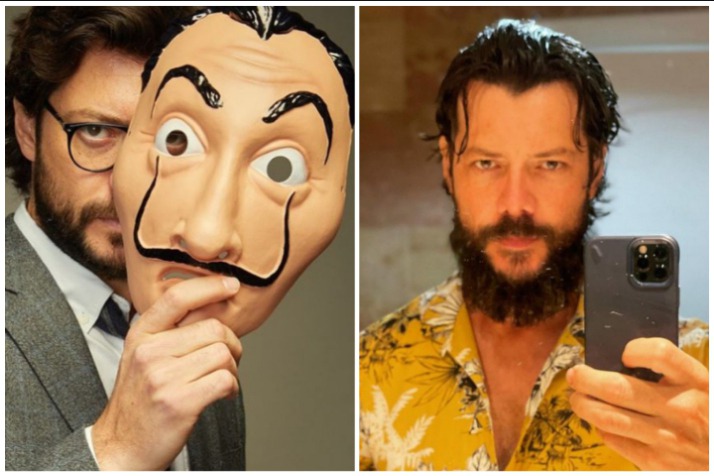 Alvaro Antonia Garcia Morte is famously known as El Professor and the eyes of the heist in the TV series. He is an intelligent and well skilled man who foresees things before and during the heist. He was born on the 23rd of February in 1975, and is happily married to Blanca Clemente. 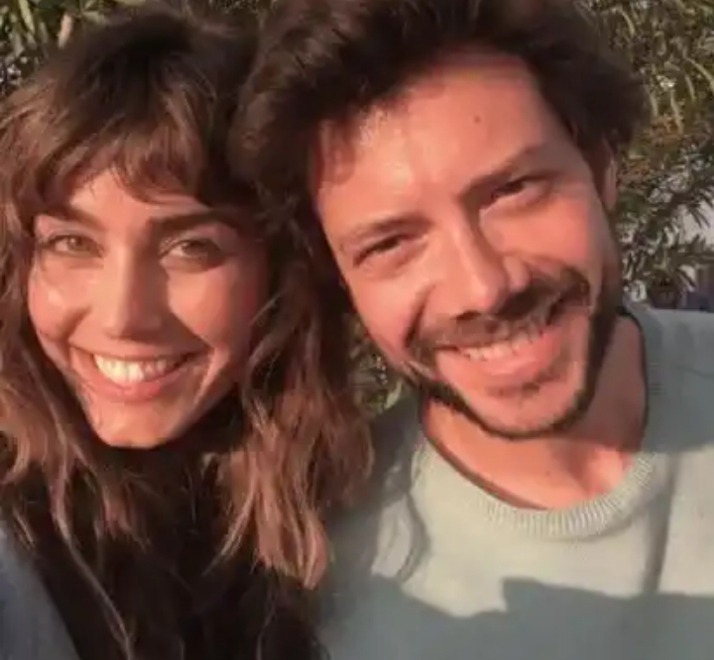 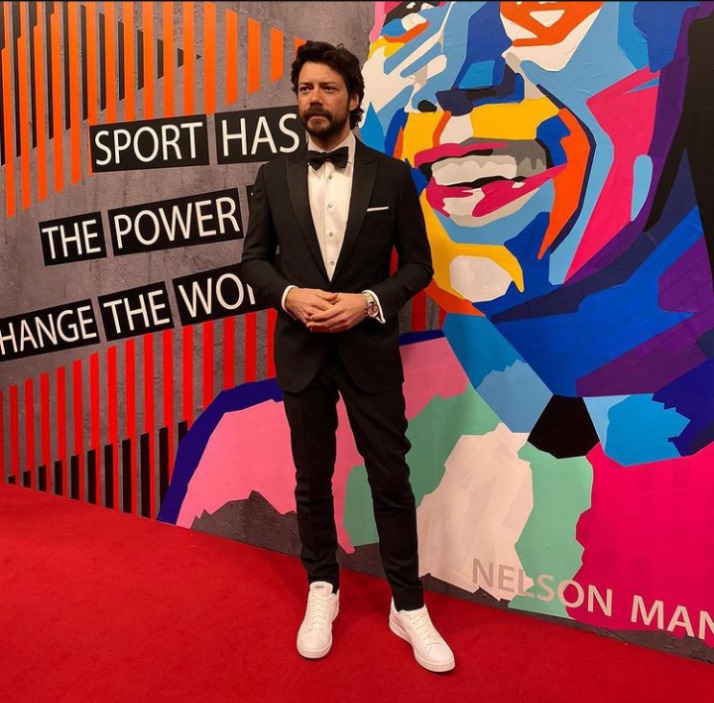 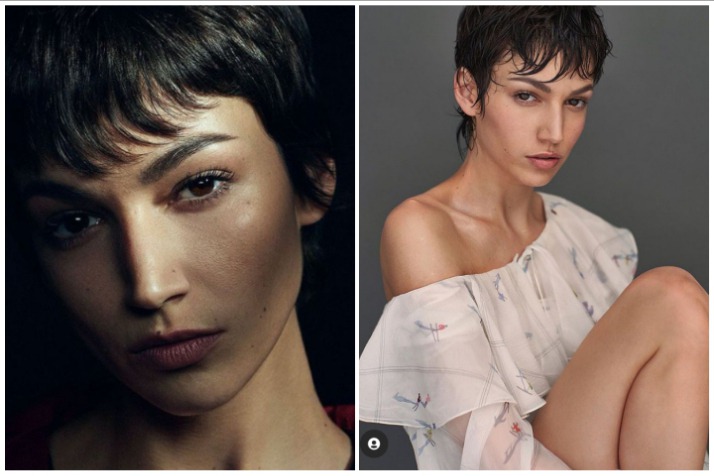 Finally on today's list is the beautiful and ever relentless Tokyo. Her real name is Ursula Corbero Delgado and she was born on the 11th of August in 1989. She is also a model who is currently in a relationship with Chino Darin. 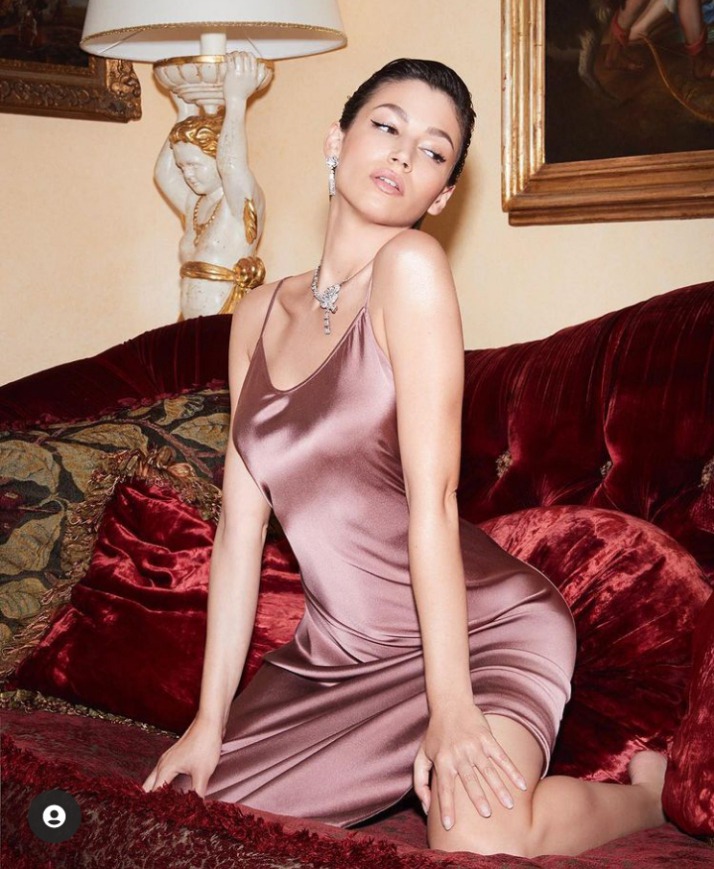 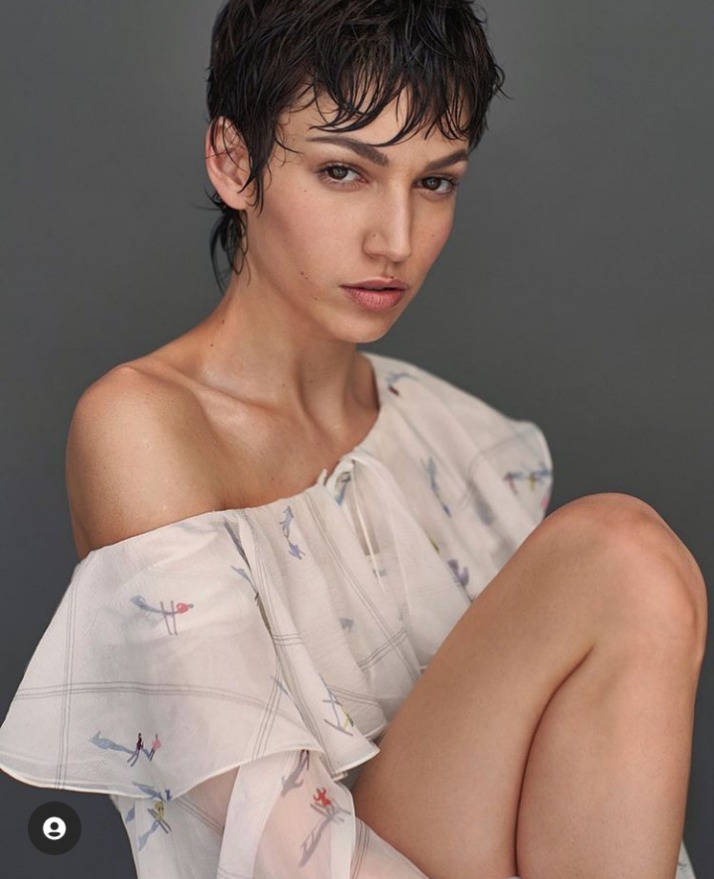 Tokyo's role in the TV series is one of the most interesting, as she always have this positive energy and ready for any heist. She will always want to save everybody and make sure things go smoothly in the heist. But it seems all of those can no longer happen because from the 5th episode of season 5, she took some bullets and bombed herself alongside other soldiers in a room.

Well, so many viewers have been discriminating this part of the movie because they were not expecting to loose another fine actor like they loosed Nairobi. So guys, do you think Tokyo's death was fair, and what do you think will happen in the next episodes that will be released in December? Kindly drop comments below.

The Best Month To Stop Breastfeeding, According To Pediatrics

Reactions as Liquorose and Emmanuel were spotted having fun together in Akwa-Ibom.

"I Thought I Wouldn't Amount To Anything" - Bbnaija Angel Says After Starring In A Fashion Magazine.

"Why Is My Nose Like Spanner 12?" - Femi Adebayo Reacts After An Artist Drew His Rough Sketch

How to Dress To Work As A Lady