By MrReporter (self meida writer) | 1 months

According to reports, Manchester United have made the decision not to extend Edinson Cavani's contract. 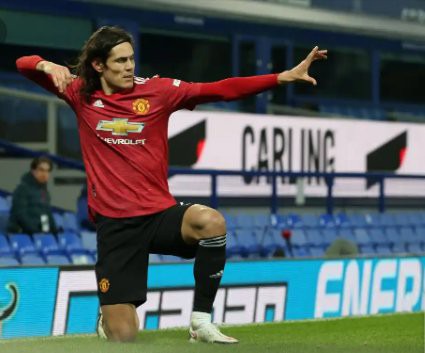 Edinson Caavani reportedly joined the reds last summer on a year contract with Manchester United having an option to extend it to another 1year.

From the report gathered it is believed that Dortmund Superstar, is clearly Manchester United target, nevertheless, United will face big teams in Europe to battle for the signature of the BVB star.

Well, Since the arrival of Cavani he has been fantastic adding 7goals to his name and his presence in the front line has improved Mason Greenwood upfront with Anthony Martial who is struggling for form.

If it happens that United fails to secure the signing of Haaland and Edinson Cavani's contract is not extended, do you think Manchester United can compete for any major or Domestic trophy next season?

The End of the Super League? - Top clubs that have withdraw from the Competition

The European Super League Has Been Suspended