The laws of gravity clearly doesn’t apply to him. A look at CR7 most superhuman jumps of his Career.

By IamPRESTIGE (self meida writer) | 16 days

Juventus Superstar, Cristiano Ronaldo remains one of the fitted football player ever. His fitness is at the highest level. He has looked after himself well to remain this fit despite his age. Cristiano Ronaldo celebrated his 36th birthday earlier this year. 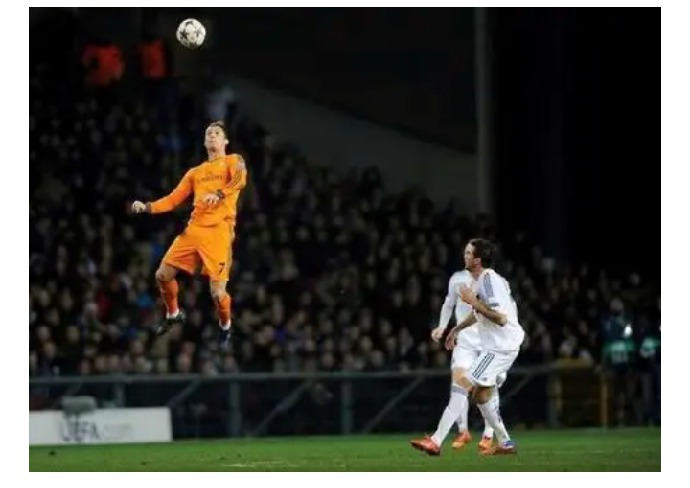 Cristiano Ronaldo is like any other professional footballer. He eats, drinks and sleeps like any other Players but the rate at which he work out in gym over the years has made him to be fit and ready. He is able to produce some magic on the pitch of play, thanks to his extraordinary hard work and determination. He is so committed and dedicated to his health and fitness level. 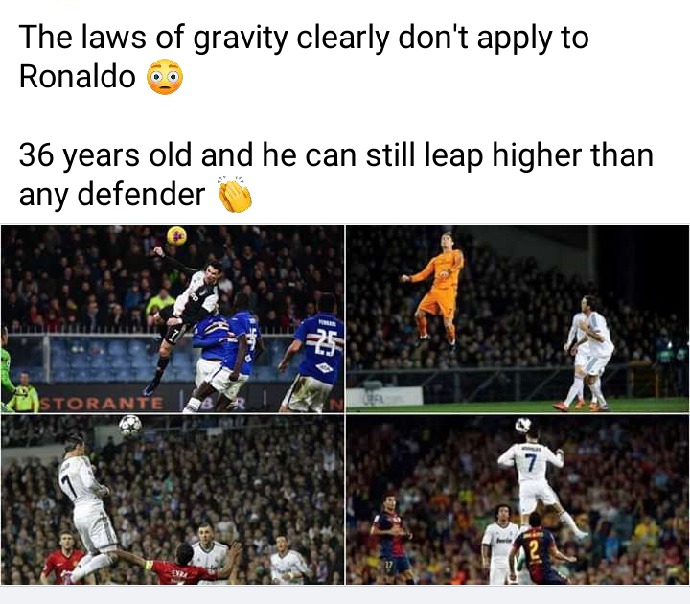 With out such hard work, there is no way Cristiano Ronaldo will be able to leap high over opposition defenders like he does whenever he scores headed goals. During his time at Manchester United, Real Madrid, Juventus and Portugal National team, he has produced some magnificent super human jumps. His highest ever jump was a stunning 2.93m headed goal he score for Madrid versus Manchester United in the UEFA Champions League February 2013. 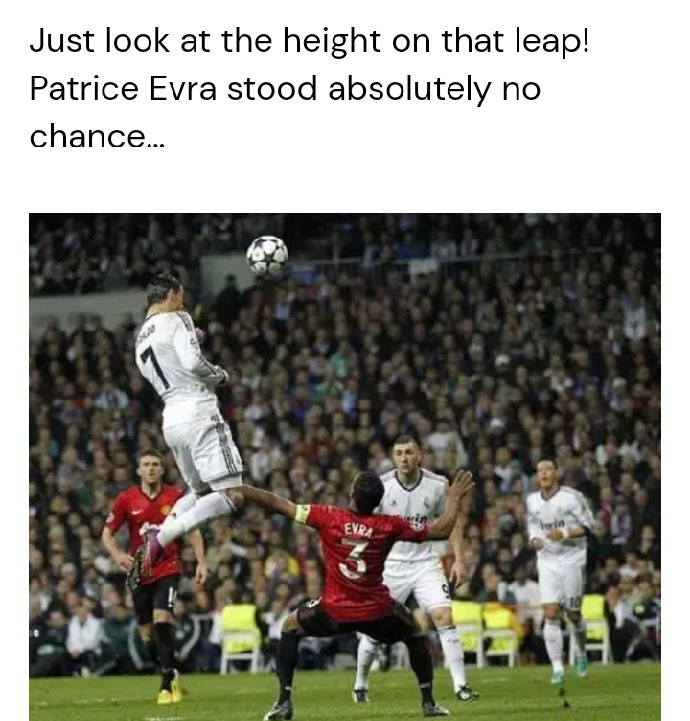 A look at other remarkable moments that Cristiano Ronaldo defy the gravitational law during football matches : 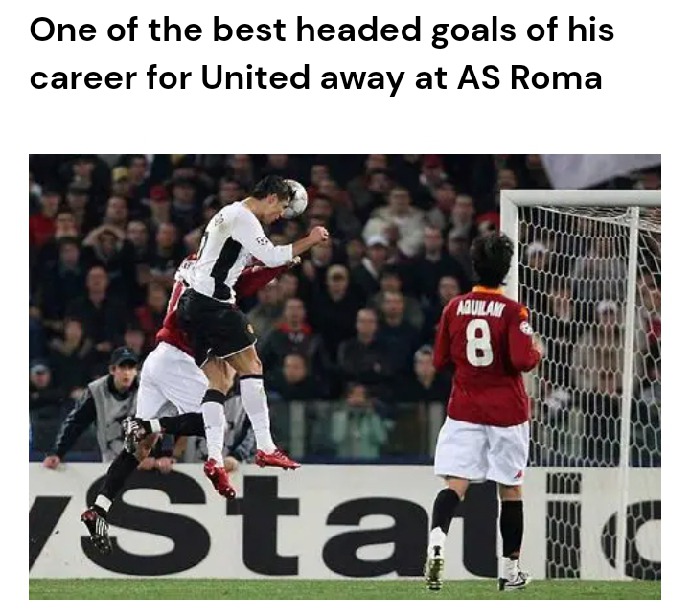 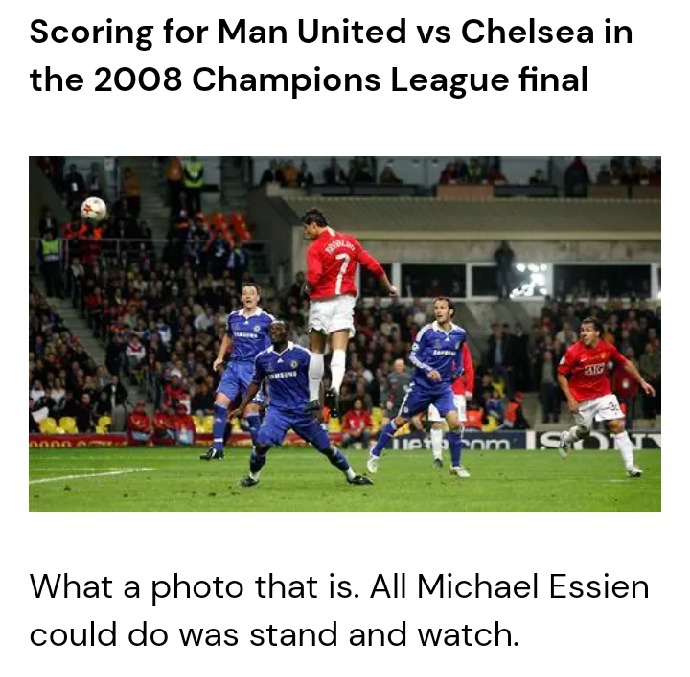 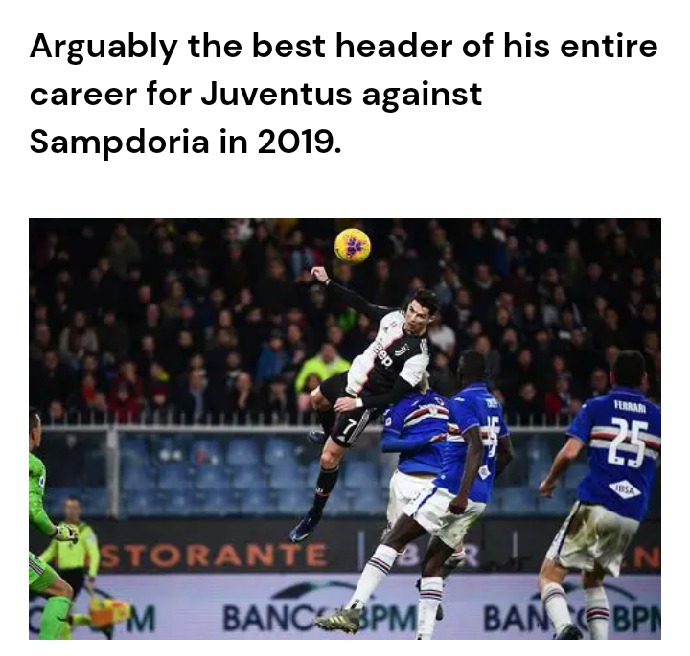 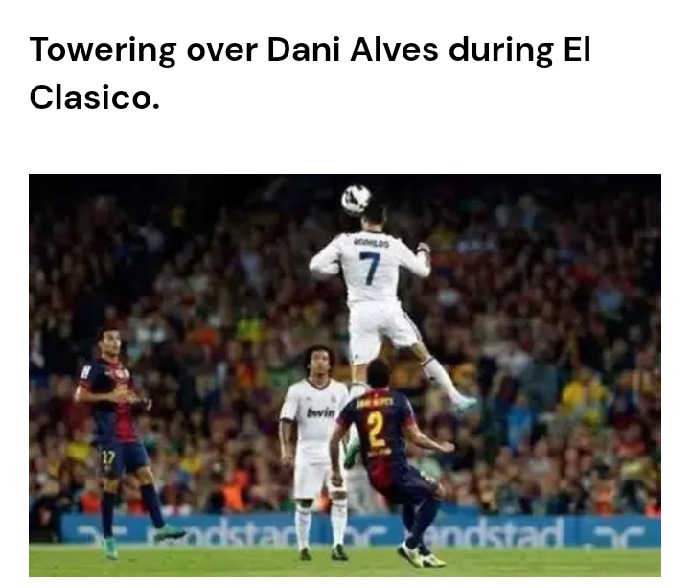 What can you say about Cristiano Ronaldo jumps and headed goal. Which one is the most important to you? 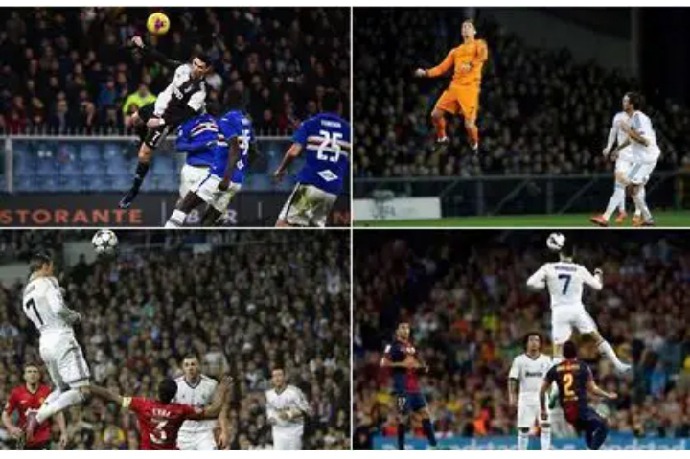