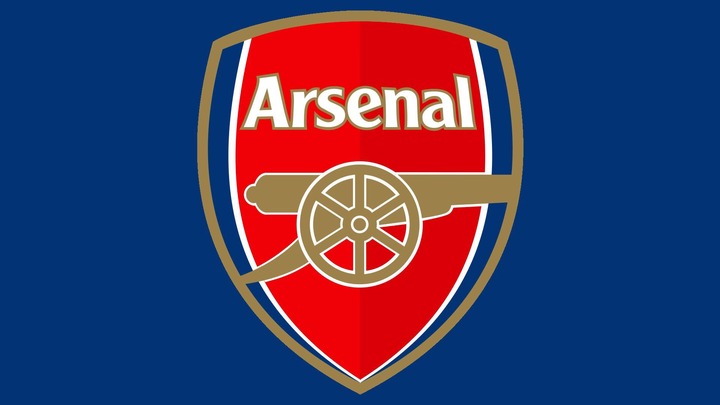 Arsenal football club were undoubtedly one of the very busy Premier League clubs during the just concluded summer transfer window before it was shut last month.

The North London club are hellbent on achieving more success under the management of Mikel Arteta and have splashed the cash to sign several players including Ben White and Aaron Ramsdale in the summer.

However, that has not quite turned out as expected as the Gunners are currently lying in 11th position on the Premier League table after playing seven league matches.

Coupled with that, Arsenal have also scored just five goals in their opening seven matches so far and are reportedly keen on adding a new striker to the squad when the transfer window reopens next year. 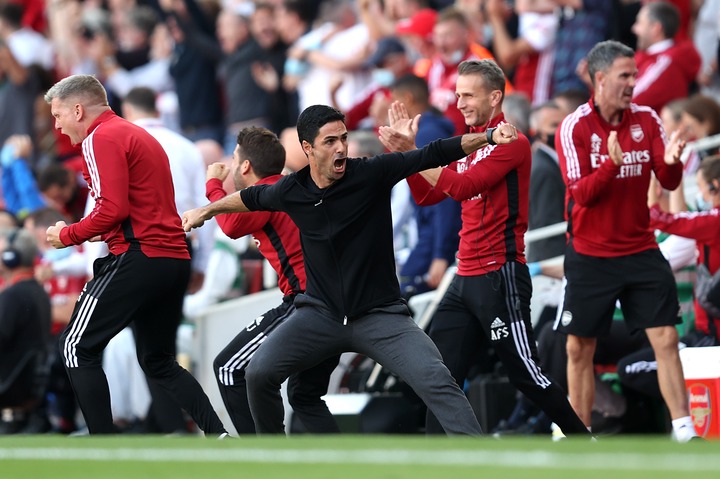 And if reports are anything to go by, then the Emirates side are interested in signing Zenit Saint Petersburg striker Sardar Azmour in the new year.

The 26-year-old Iran International, who joined Zenit Saint Petersburg from Russian club Rubin Kazan in 2019 has been an important member of the first-team squad since he made the move.

The experienced centre-forward was particularly impressive for Zenit in the 2020/2021 season where he scored 19 goals and provided six assists in 29 appearances in all competitions.

Sardar Azmour has also started the 2021/2022 season on an impressive note, scoring six goals and providing one assist in 12 appearances in all competitions so far. 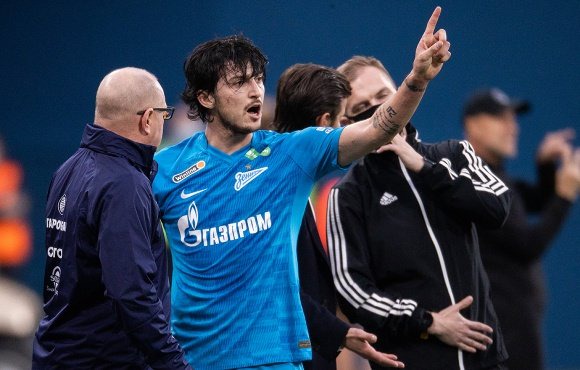 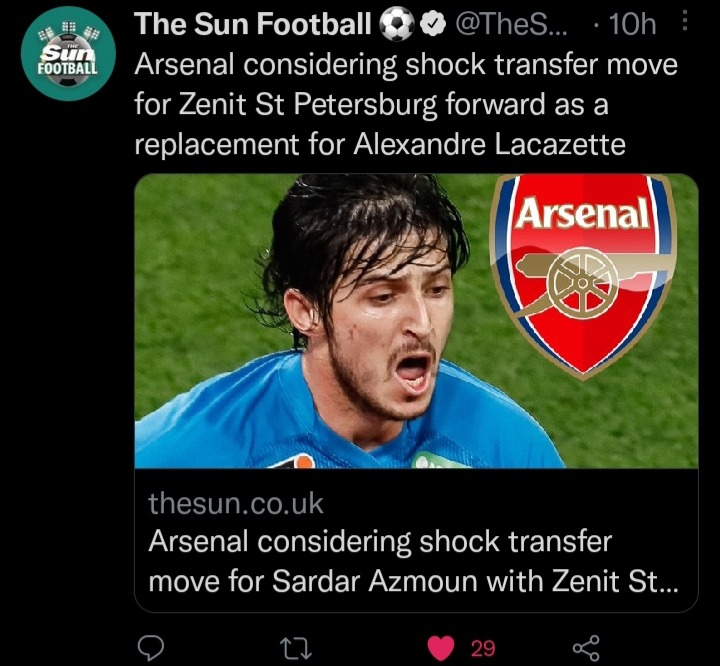 His excellent displays in front of goal has caught the attention of Arsenal, and according to reports from The Sun, the Gunners are making a move to bring him to England.

It is believed that Arsenal are willing to bring in a replacement for out-of-favour striker Alexandre Lacazette and have identified Sardar Azmour as his replacement.

That said, it remains to be seen if Sardar Azmour will be willing to continue his stay at Zenit or he will be interested in a new challenge and sign for Arsenal next season.