Myth: The Secret That Led To The Worship Of Oya In Yorubaland 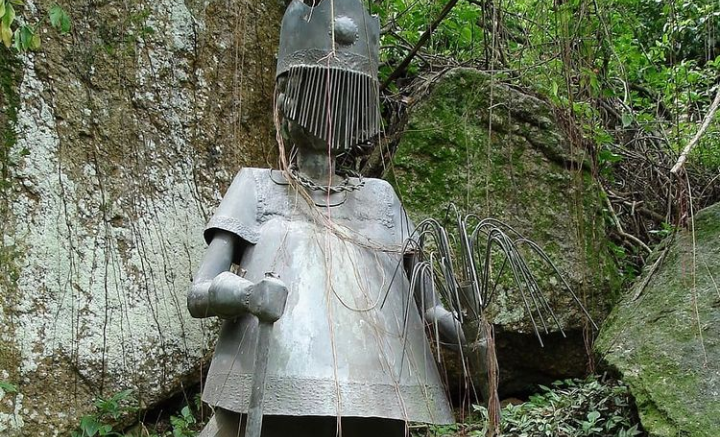 In Yorubaland, the devotees of Oya (the goddess of winds) consider it a taboo to eat the buffalo because Oya is believed to be the mother of all buffalos. According to one version of this myth, a hunter went into the bush to hunt and he saw a buffalo next to a termite's nest.

As he was getting ready to shoot the buffalo, he saw that it turned into a beautiful woman who put clothes on and hid its skin inside the termite's nest. The hunter was astonished and waited until the woman left the spot. 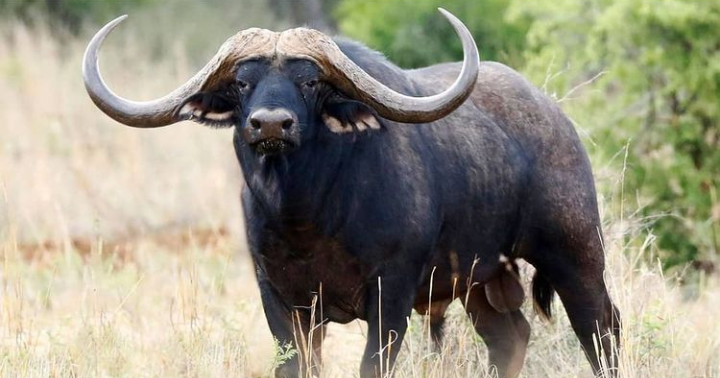 He then left his hiding spot, took the skin, and climbed up a tree to lie in ambush. After a short while, the woman came and wanted to take the skin so that she could transform into a buffalo again but the skin was gone.

She searched for it but could not find it. Then the hunter came down and asked what she was looking for. She told him, and the hunter told her that he would show her where the skin was only if she consented to become his wife. 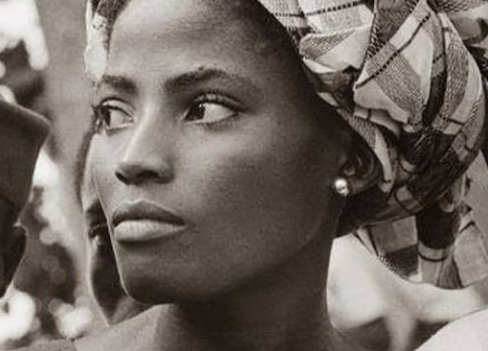 So that her secret would not be revealed, the woman agreed to the proposal. When the hunter returned home, he introduced his new wife to his 1st wife without revealing her secret. They lived happily and his new wife bore him 3 children.

Over the years, the senior wife became curious as to the identity of the new wife. One day, she prepared her husband a delicious meal and he was so enticed that he told her the secret of his 2nd wife but warned her not to tell anyone, or he risked dying.

After a while, the hunter went to the farm with one of his children leaving both wives and the other children at home. There was a quarrel between the two wives and the senior wife insulted the 2nd wife by saying "keep eating and drinking, I know your skin is inside the barn".

The 2nd wife was greatly disturbed when she heard this as she felt that everyone in the village must know her secret. And so she went and took the skin and turned into a buffalo, along with her children. 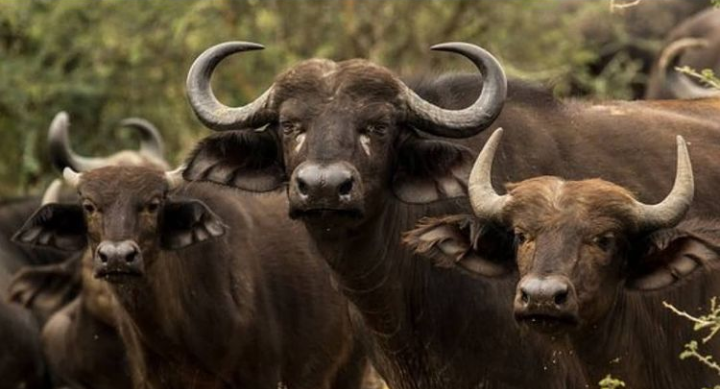 They headed towards the farm where the hunter was and she killed him. The buffalo then told the hunter's child that he and his generations must begin to worship her. She left one of her horns as a symbol and this, according to this version of the myth, is how the Yorubas began to worship Oya.