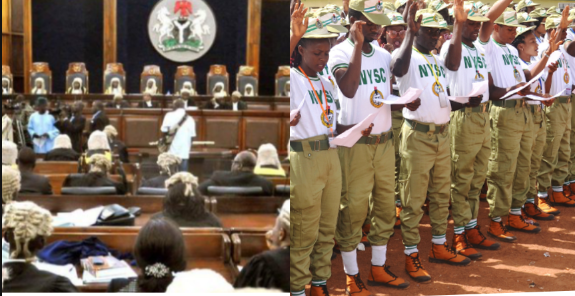 The Lagos State Judiciary has formally kick-started its 2021/2022 legal year after a short vacation for judges and some officials of the court. 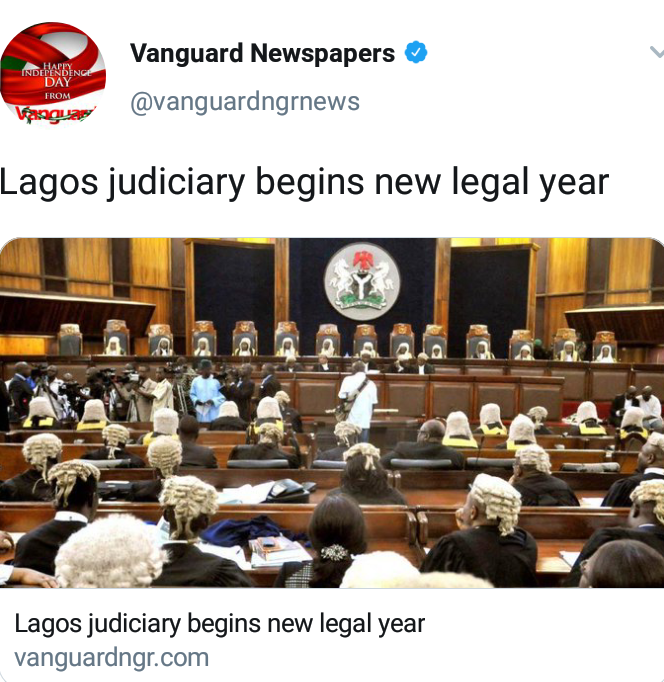 A statement by the Chief Registrar of the state judiciary, Mrs Taiwo Oladokun stated that a new legal year thanksgiving service and parade of guard would be held on Monday, September 27, to officially mark the commencement of activities in the courts.

According to Oladokun, a church service will be held at the Cathedral Church of Christ, Marina Lagos while Muslim service will take place simultaneously at Central Mosque, Lagos, to mark the occasion.

The National Youths Service Corps says it is intensifying efforts to establish a Trust Fund. The fund would be used to provide start-up capital for the corps members after their service years. 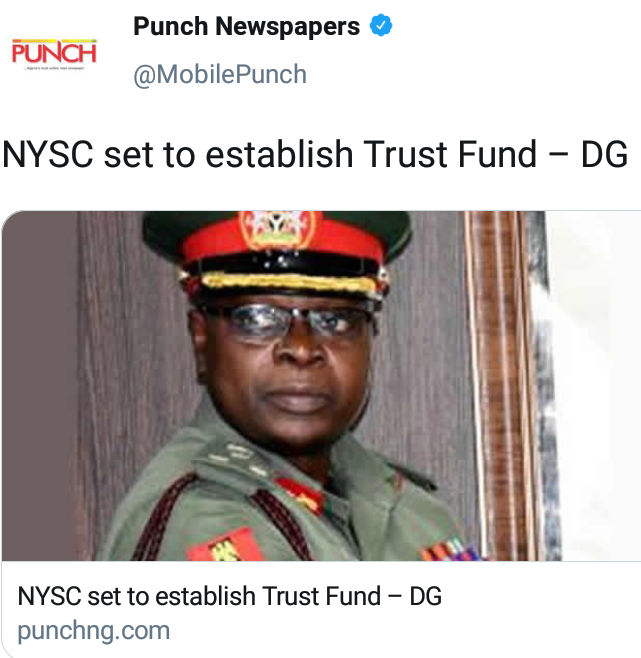 The scheme also said that it is working to get a rebate on flight charges for corps members. This, the service says, is to enable them to embark on safer journeys during their service years, the News Agency of Nigeria reports.

Brig.-Gen. Shuaibu Ibrahim, its Director-General, said this on Monday in Abuja, during his nationwide virtual address to the 2021, Batch ‘B’, Stream II, set of corps members.

The Nigerian National Petroleum Corporation (NNPC) has disclosed that consumers paid N2.153 trillion for premium motor spirit (petrol) in 12 months from June 2020 to May 2021.

NNPC in a statement on Monday explained that its Monthly Financial and Operations Report for the month of May, 2021, showed that the Petroleum Products Marketing Company (PPMC), a downstream subsidiary, posted a total sum of N295.72 billion from the sales of petroleum products in the month of May 2021 compared with N220.13 billion sales in April 2021. 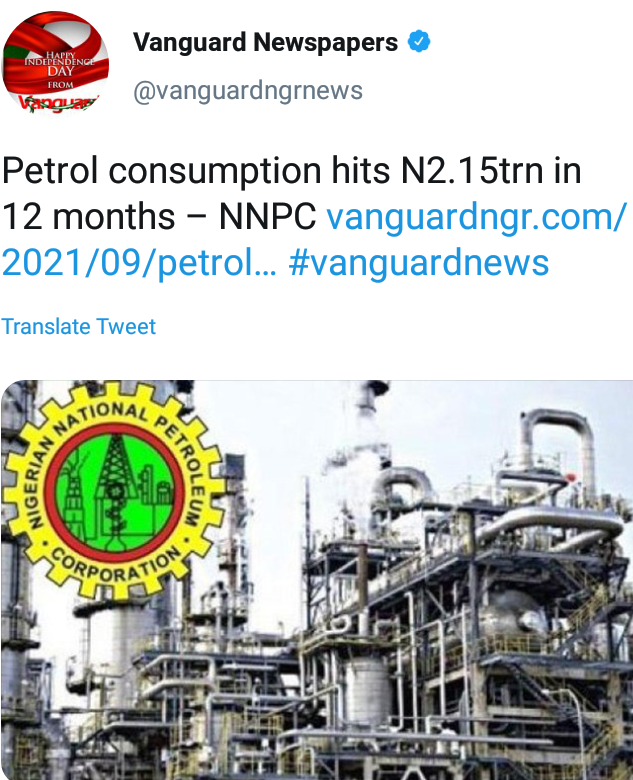 The spokesperson for the group, Maxwell Adeleye, in an interview with The PUNCHon Monday, explained that Igboho was not abandoned. 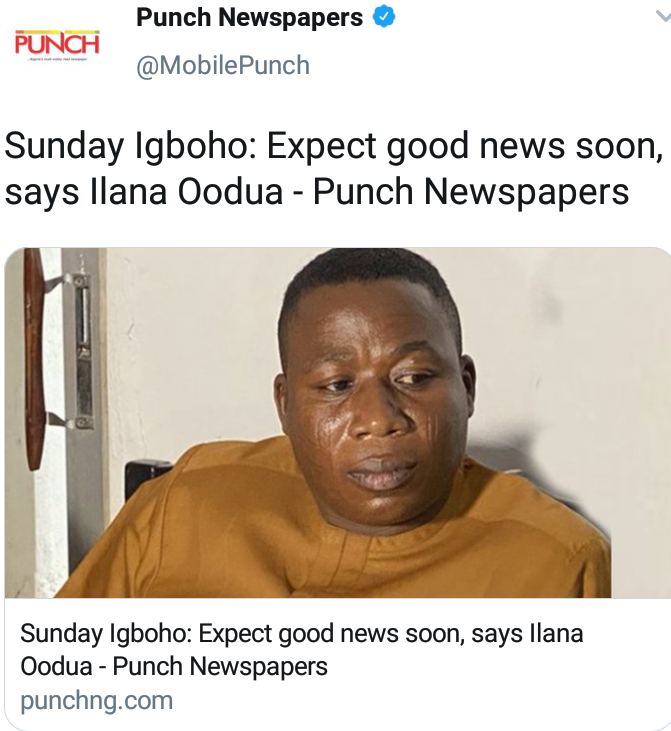 He also asked Yoruba people to be confident and prayerful, saying that a favourable outcome should be expected.