The South-West geo-political zone has never produced the national chairman of the PDP since 1998 when the party was formed. It made its first attempt during the 2017 national convention of the PDP but failed as Governor Nyesom Wike used his influence as a major financier of the PDP to make Uche Secondus emerge the National Chairman of the PDP.

The region and its political leaders are making attempts again to get it right at the October national convention of the PDP but Governor Nyesom Wike appears not to be in support of it as he has rejected two South-West candidates for the position of PDP National Chairman. 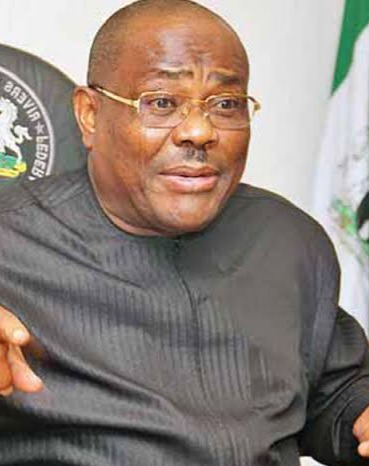 We will be discussing them in this article and why Governor Wike did so.

According to This Day newspaper, Governor Nyesom Wike and Governor Seyi Makinde initially agreed to support Olagunsoye Oyinlola a former Governor of Osun State who is a top South-West politician to emerge as the next PDP Chairman. 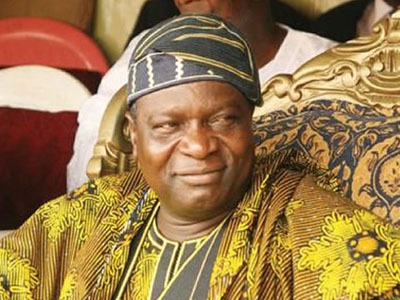 But Wike a few days ago change his mind to reject Oyinlola and support Dan Orbih who is from South-South. 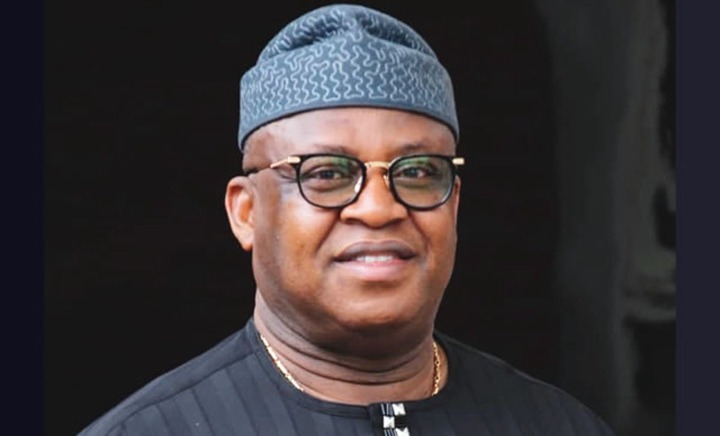 Also, He refused to agree with Makinde for them to support Eyitayo Jegede who is another politician from the South-West. 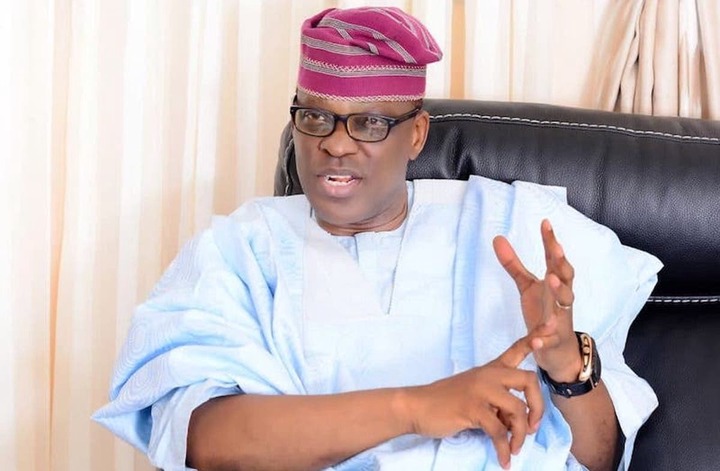 Why is Governor Wike against the emergence of any of these two candidates from the South-West?

He doesn't want the next PDP national chairman to take instructions from Obasanjo or Aliyu who he described as one of those that betrayed PDP during the 2015 presidential election.

Eyitayo Jegede is an associate of Atiku. Recall that before he contested the 2020 Ondo guber election, he assisted Atiku's legal team that challenged the victory of Buhari at the 2019 presidential election.

Wike believes the emergence of Jegede as the next PDP national chairman will pave way for Atiku to grab the 2023 presidential ticket of the PDP.